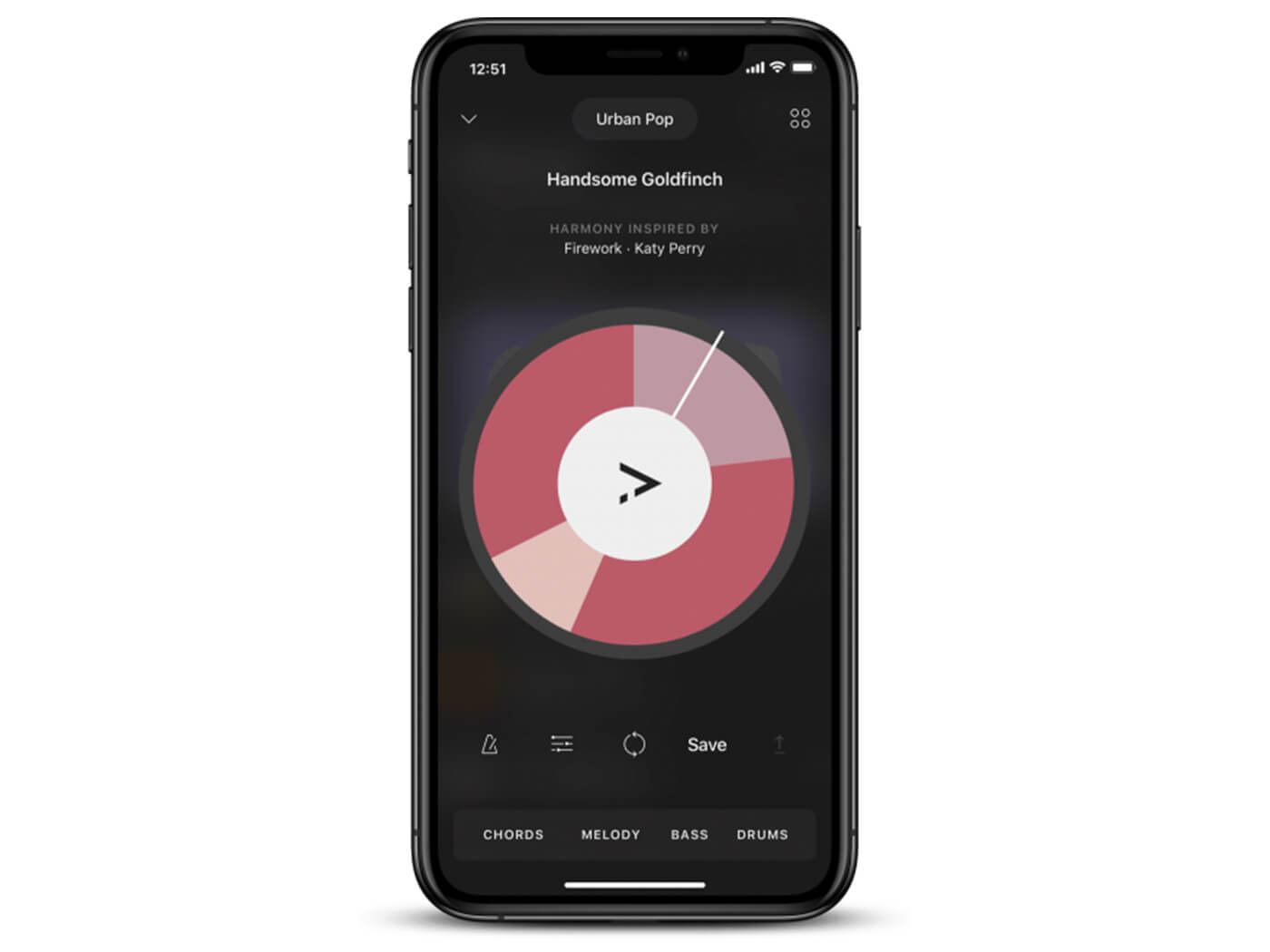 The Amadeus Code app in iOS

Hot on the heels of its v2.0 update for iOS, AI songwriting app Amadeus Code has announced two big developments that could help develop the company.

Firstly, it has raised approximately $1.8 million in a Series A funding round led by venture capitalist firm World Innovation Lab (WiL), which has also invested in Twitter, DocuSign and Sling Media.

The second development sees WiL co-founder Masataka Matsumoto appointed to the board of Amadeus Code.

In a statement, Amadeus Code COO Taishi Fukuyama said, “We’re thrilled to find others in the tech world as excited by the prospects of AI in music and creativity as we are. We welcome the support and insight of WiL”.

The AI-powered songwriting assistant already boasts some powerful features, including an easy-to-use melody generator and an engine designed to create chord changes, basslines, and beats based on user preferences and the app’s library of tracks.

Following his appointment, Matsumoto commented that Amadeus Code will offer the music industry a new path. He also added that he plans to challenge the global market using WiL’s knowledge and strong Japan-US relations.

According to Amadeus Code, new “groundbreaking” features will be revealed later this year.

For more info, head over to amadeuscode.com.