The iconic British studio partners with one of the world’s oldest recording studios. 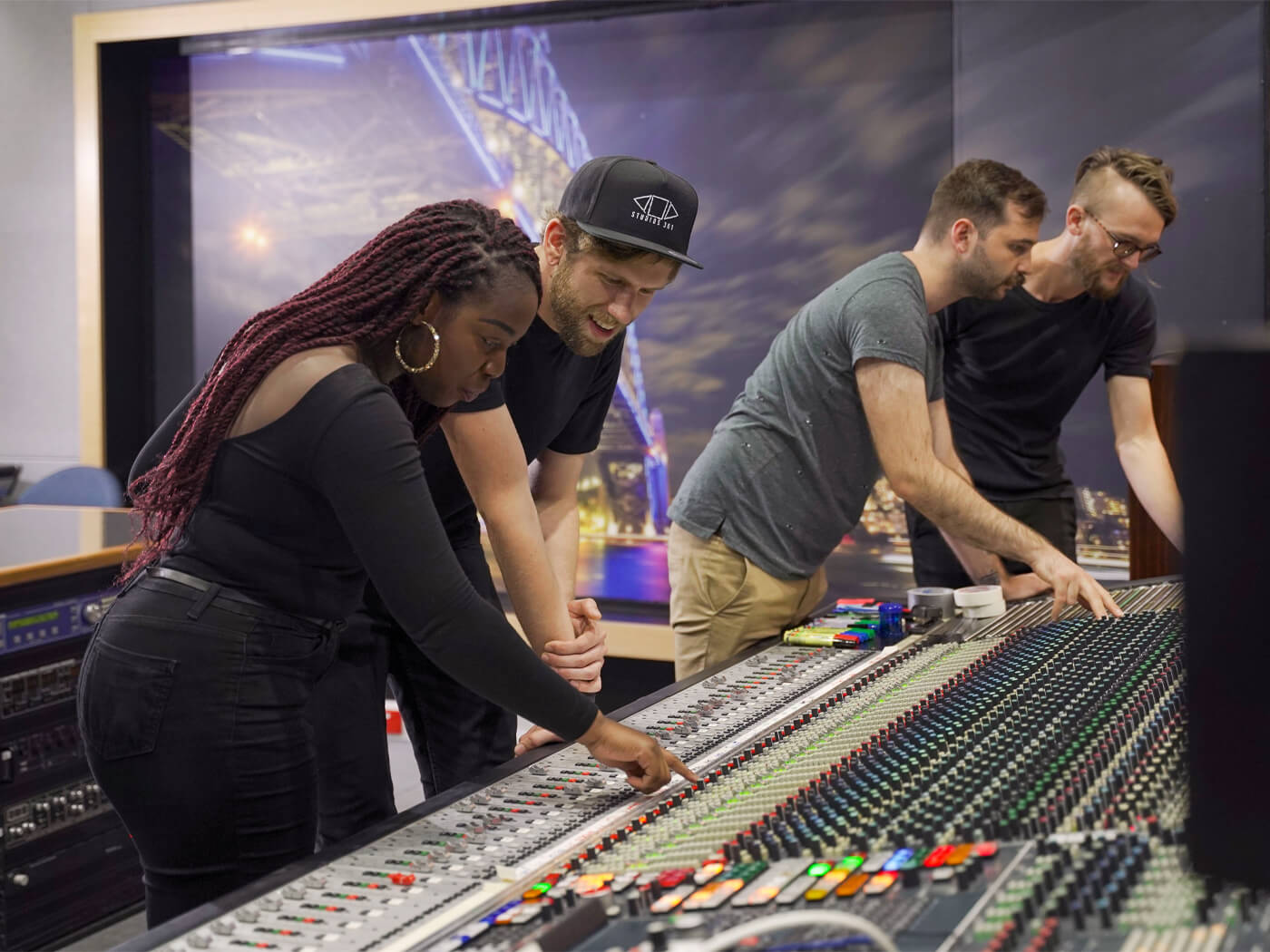 Abbey Road Institute, the educational initiative of the iconic British studio, has announced that it will be co-locating its Australia campus at Studios 301 in Sydney.

Next year, students enrolled in the Sydney campus of Abbey Road Institute gain the opportunity to attend school at the prestigious Australian studio – which has recorded artists the likes of Elton John, Lizzo, Tones & I and Coldplay.

According to a press release, the new location is not only said to grant students access to world class recording, mixing and mastering facilities to work in, but is expected to provide students with “high levels” of job placements.

“Studios 301’s […] industry links will now be available to Australia’s up and coming talent to help them become the music producers and audio professionals of the future and that is a truly exciting partnership,” said Ron Haryanto, General Manager at Studios 301 and CEO of Abbey Road Institute (Sydney).

The one-year Advanced Diploma in Music Industry will begin on 21 June 2021. Applications for enrolment are open now.

Studios 301 is one of the oldest recording studios in the world, having first been opened by Columbia records in 1926. In 2018, it underwent a massive revamp that involved six new consoles, 130 microphones, 68 truck loads of concrete and more, according to Audio Technology.