50 per cent of the revenue generated from streams will go to 333 fans. 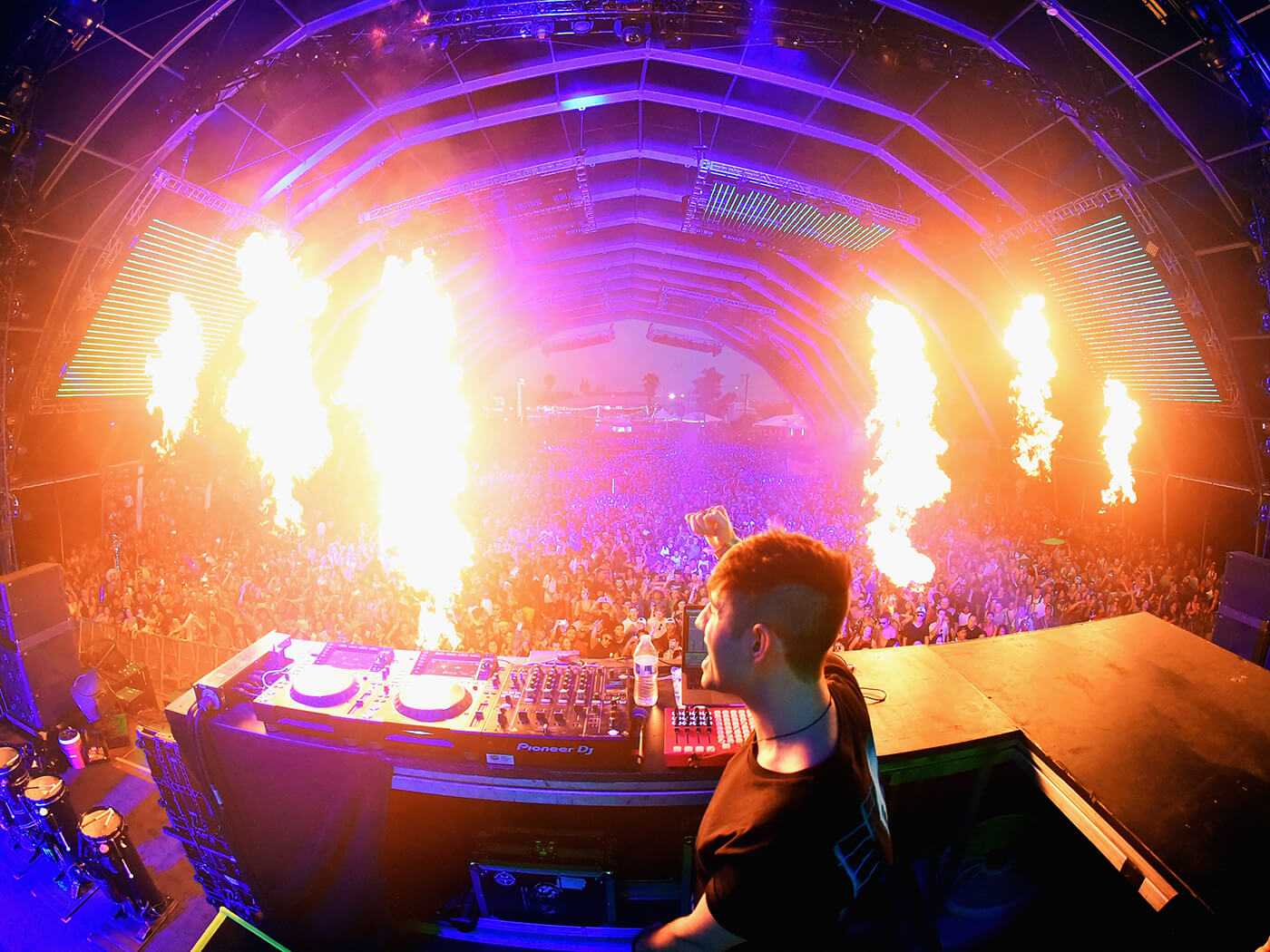 American artist and cryptocurrency pundit 3LAU will give away 50 per cent of the streaming rights to his new song Worst Case to 333 fans, who will get paid every time someone streams the song.

The top 333 users who had signed up for Royal – 3LAU’s blockchain-powered marketplace which is currently in beta – and invited the most friends with their referral link will win ownership in 3Lau’s new track that is set to release on October 8.

With this move, 3LAU means to demonstrate the capabilities of Royal, which launched with $16 million in seed funding earlier this year. According to 3LAU, Royal was created with the aim of democratising investment in music.

“When you own a piece of music as art, as a fan, you should actually own that music,” 3Lau said in an interview with Rolling Stone.

The platform seeks to enable fractional music ownership by tokenising royalty-generating musical assets and enabling the public to buy and trade those tokens. As partial owners, fans can then earn a share of the income generated from every stream. All these will be done through Limited Digital Assets (LDAs), Royal’s own version of non-fungible tokens (NFTs).

For the uninitiated, NFTs are one-of-a-kind digital collectibles that are linked to the blockchain, the digital database underpinning cryptocurrencies such as Bitcoin, where they cannot be deleted or duplicated. An NFT thus represents the ownership of any piece of content and is exclusive to its owner.

3LAU had previously made headlines in February when he sold the world’s first-ever NFT album, which generated over $11.6 million in online sales in under 24 hours.

Learn more about how win the royalty rights to Worst Case at Royal.io.