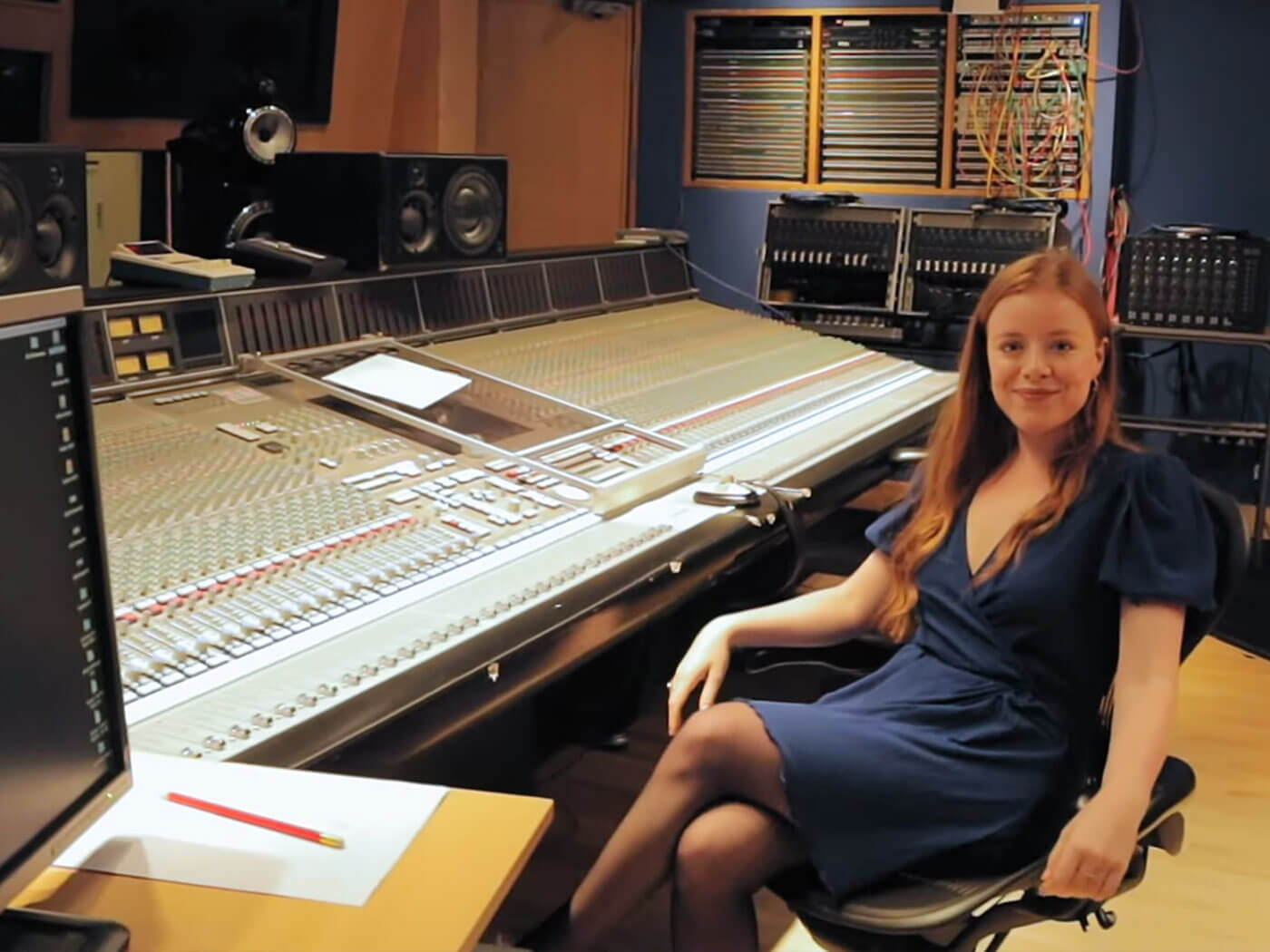 Two per cent of producers in the top 600 Billboard songs over six years are women, and 90 per cent of music technology university students in the UK are men. This disparity seemingly has an effect on young female producers. In the introduction of the documentary, Coombes says: “I have self-doubt [in music production], where I feel like I can’t do what that man does…It’s so engrained”. As Coombes elaborates on these feelings, Turtonen and Aria echo these statements. “Her fears, everything she mentioned, is the fear all women have”, Aria says.

The documentary sees Hannah Coombes learn Ableton Live techniques from Ableton Certified Trainer Mel Uye-Parker. Armed with these skills and her musical talent, she then starts recording her music at Abbey Road Studios. She also meets with Olga Fitzroy, recording and mix engineer at AIR Studios.

The result of this documentary is her single, Good Life, which you can listen to below.

The documentary highlights research by the University of Plymouth that states: “Every female producer interviewed for In the Key of She has a story about sexual harassment, ‘casual sexism’, or micro-aggression related to their gender”.

Despite this troubling claim, Coombes approaches the documentary with a positive outlook for the future of women in music production, showing how women can empower themselves and each other in music technology.