IKEA and Swedish House Mafia join forces for the OBEGRÄNSAD collection, tailored for producing and listening to music

The announcement was made at the IKEA Festival during the 2022 Milan Design Week. 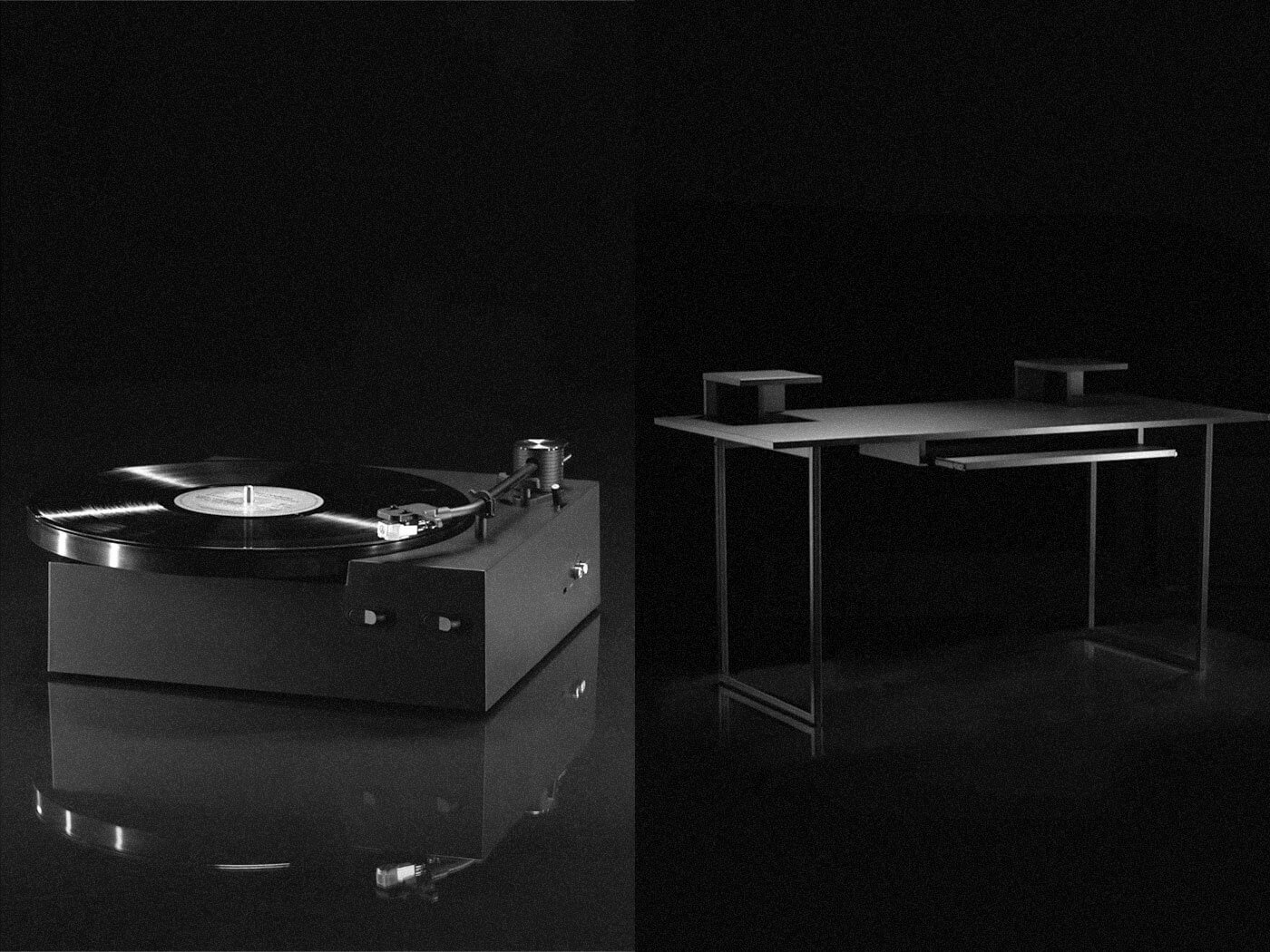 The name of the collection, OBEGRÄNSAD, is Swedish for ‘unlimited’. “The name hints at the target group of the collection: those with limited budget, but unlimited creativity,” says a joint press release from IKEA and SHM. “With the OBEGRÄNSAD collection, Swedish House Mafia and IKEA aim to democratise music production at home and enable the many to unleash their passions and creativity.”

Revealed at the IKEA Festival at Milan Design Week, the first three items to be announced are a desk, an armchair and a record player. The OBEGRÄNSAD desk is specifically designed for music producers, featuring speaker stands and a retractable shelf. “Sound is everything in music, and we have added two speaker stands to the desk in order to bring the speakers to the ear level,” said IKEA in-house designer Friso Wiersma. “We have also added a pull-out shelf below the desktop. This functionality allows you to have a MIDI keyboard, for example, in easy reach, while maximising space on your desktop.” 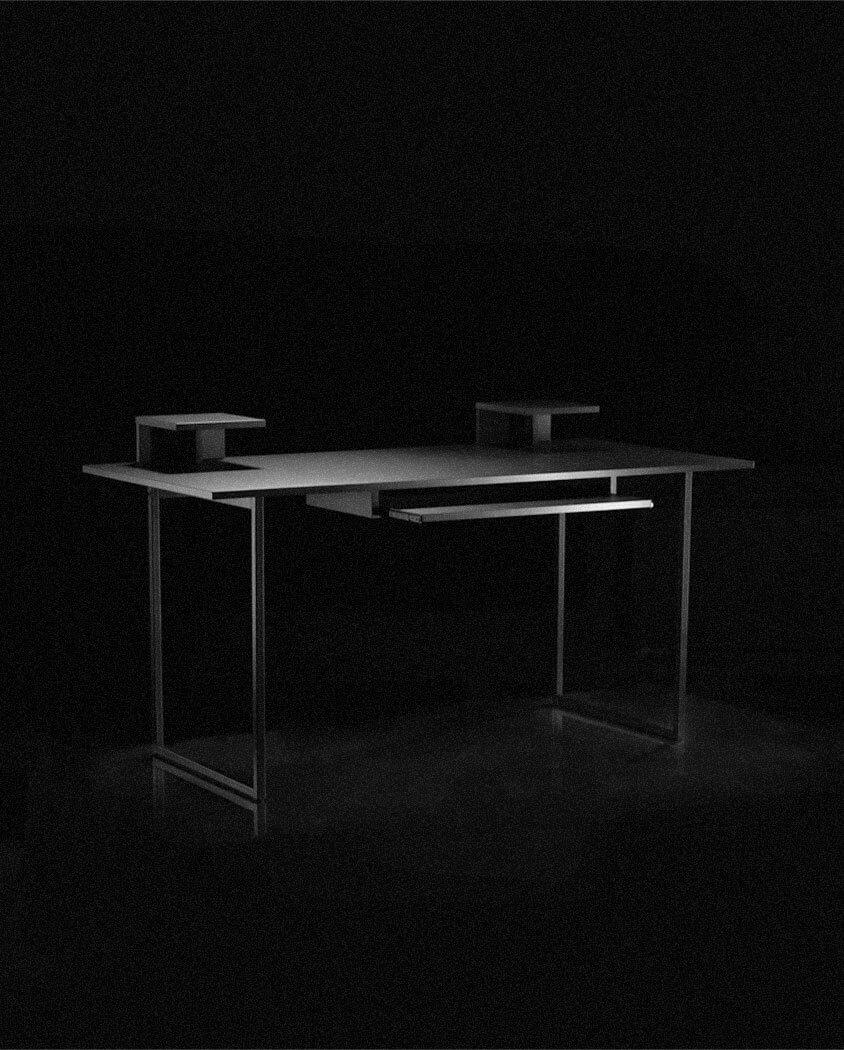 The OBEGRÄNSAD armchair, meanwhile, denotes a modern take on comfortable seating. “Armchairs are a place to unwind, to reflect, to set oneself into the creative flow,” explained James Futcher, Creative Leader at IKEA of Sweden. “OBEGRÄNSAD armchair manifests the importance of comfort.”

Lastly is the vinyl record player, designed with what IKEA calls “a sleek, minimal style” with a view to working seamlessly with IKEA’s ENEBY speaker. Swedish House Mafia said of the collection, “The design supports creating, playing, enjoying and even just setting the mood.”

The three revealed products follow a redesigned version of IKEA’s classic FRAKTA bag by Swedish House Mafia, in IKEA’s words, “built on the insights into the functional needs that music creators and music fans have when on the go. It includes a bag for cables, cords and other accessories necessary for music creation, a laptop bag, and one larger bag for vinyl records – all in Swedish House Mafia signature style.” 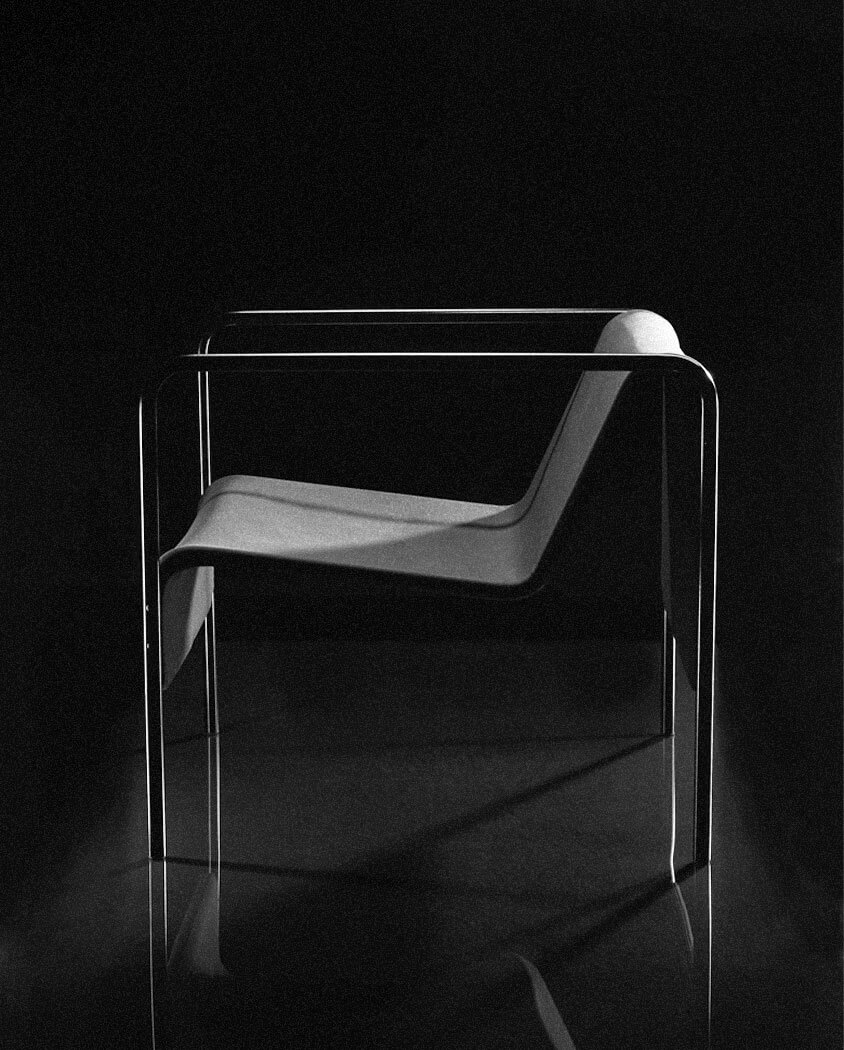 The collection also comes in the wake of the release of Swedish House Mafia’s debut full-length album Paradise Again, which features an all-star array of collaborators and guests, including The Weeknd, A$AP Rocky, Sting, Ty Dolla $ign, 070 Shake and Jacob Mühlrad.

It’s not the first time IKEA has teamed up with members of the music world on designs. In 2020 the company partnered with Teenage Engineering for the FREKVENS (meaning ‘frequency’) range: a collection of LED lights, portable speakers and stands for custom building.

For more, head to ikea.com