The company claims it is “still the first and only virtual instrument that models the entire process of generating and playing bass sounds.” 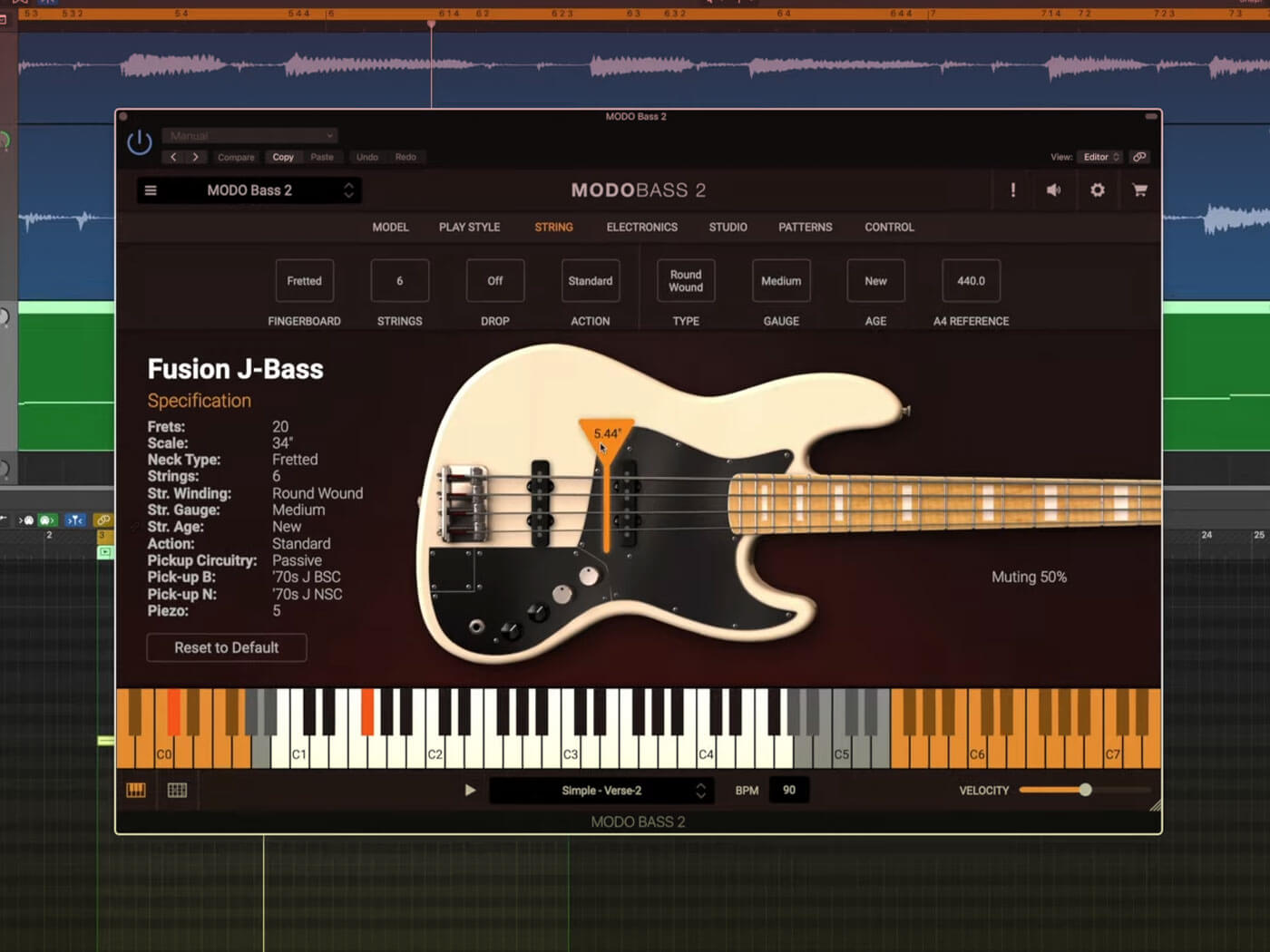 Software developer IK Multimedia has announced the next generation of its popular Modo Bass – Modo Bass 2.0.

A realistic virtual instrument simulating a variety of lauded bass guitars and their respective playing styles and characters, Modo Bass 2.0 builds on its predecessor by adding six new electric basses and two double-basses. It also boasts the capacity to accurately track each model’s sound up to optional fifth or sixth strings for extra range.

Standouts among the virtual instrument’s offerings include the Fretless Jazz, inspired by Jaco Pastorius’ customised jazz bass with its torn-off frets, and the Fretless Bass Man, inspired by Pino Palladino’s StingRay.

The instrument also boasts enhanced physical modelling synthesis for more realistic tones, with an “ultra-realistic pluck technique,” an accurate simulation of the interaction between an instrument’s string and the fingerboard, body and pickups; and new algorithms for pick and slap articulations. The plug-in’s new double basses are modelled in their own studio space with a selection of movable virtual mics and a blendable piezo signal.

IK Multimedia said in a press release: “Modo Bass recreates each string’s response to the action of the “player” and the interaction of the string with the fingerboard, body and pickups of the bass instrument. Then using IK’s analogue modelling expertise, the amp and effects of an electric bass rig are added to the sound chain.

“All of this gives Modo Bass a playability that is simply unmatched by any other bass program and the ability to create sound in real-time providing the ever-changing, hyper-realistic sound music needs to reach the next level. And since the program isn’t sample-based, there’s more hard-drive space available for completing each masterpiece.”

Modo Bass 2 will ship in April 2022 and is available now for preorder from the IK Multimedia online store. Modo Bass 2 CS includes one bass and is free, with individual Modo Bass basses priced at $69.99/€69.99 each.

Head to ikmultimedia.com for more.