The virtual instrument is designed to recreate the exact experience of playing the classic, hardware B-3 organ. 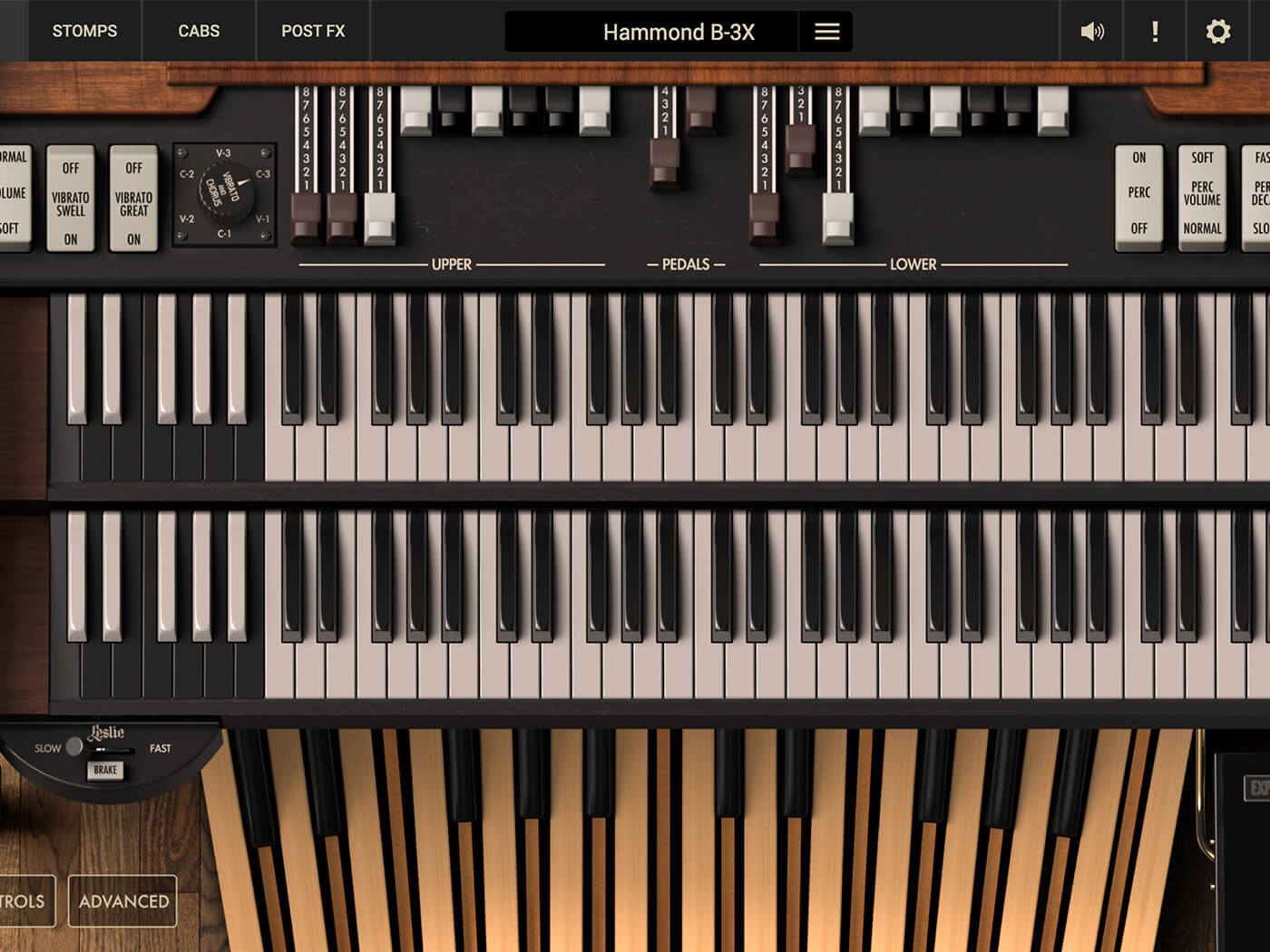 The Hammond B-3X features 91 tonewheels based on Hammond Organs that IK studied carefully to emulate. Effects processing helped artists shape the sound of the Hammond B-3, and IK has taken this into consideration, by including a five-unit pedalboard. The pedalboard, located in the ‘Stomp’ section of the GUI, boasts overdrive, graphic EQ, chorus-vibrato, wah-wah pedal and a spring reverb.

This processed signal can then be sent to a ‘Cabs’ section that gives users the option of adding classic rotary Leslie amp and speaker sounds, along with a parallel guitar amp and 4×12 cabinet. Post-mixer effects can be applied within the plug-in to blend in the sound of the Leslie, with independent volume and panning controls. 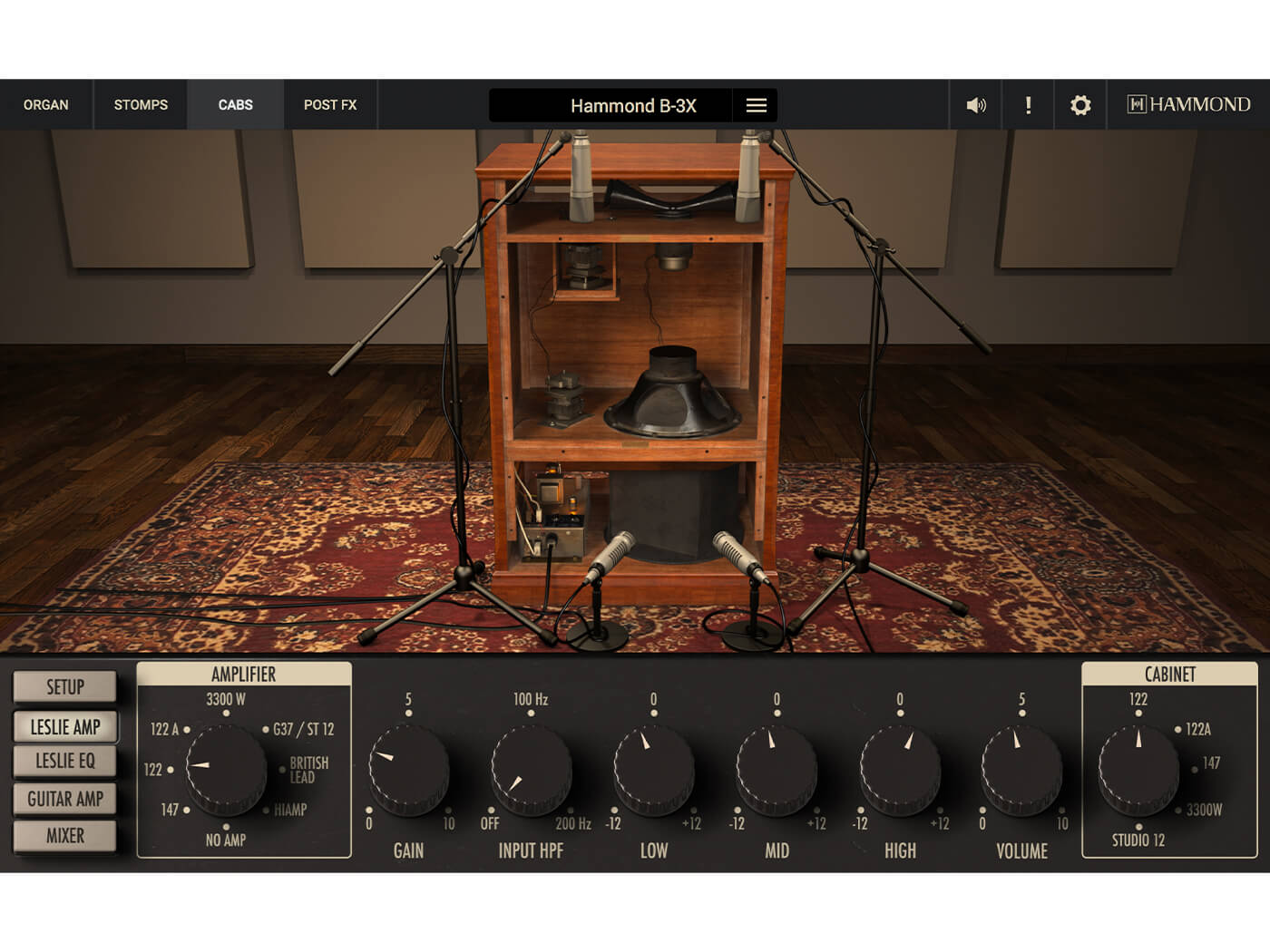 The new B-3X has impressed some well-known Hammond users, too. Dr. Lonnie Smith, legendary jazz organist called the new emulation “unbelievable,” saying “It’s just like I’m sitting at the B-3. It reacts just like the original does.”

As well as being a plug-in, the Hammond B-3X is also available as its own independent application, specifically for performers.

Hammond B-3X is available from IK Multimedia store and authorised IK Dealers at an introductory price of €199.99. IK customers who have registered products with a value of €99.99 are eligible for a crossgrade price of €149.99.

Find out more at ikmultimedia.com/