A lifetime of Live all in one video. 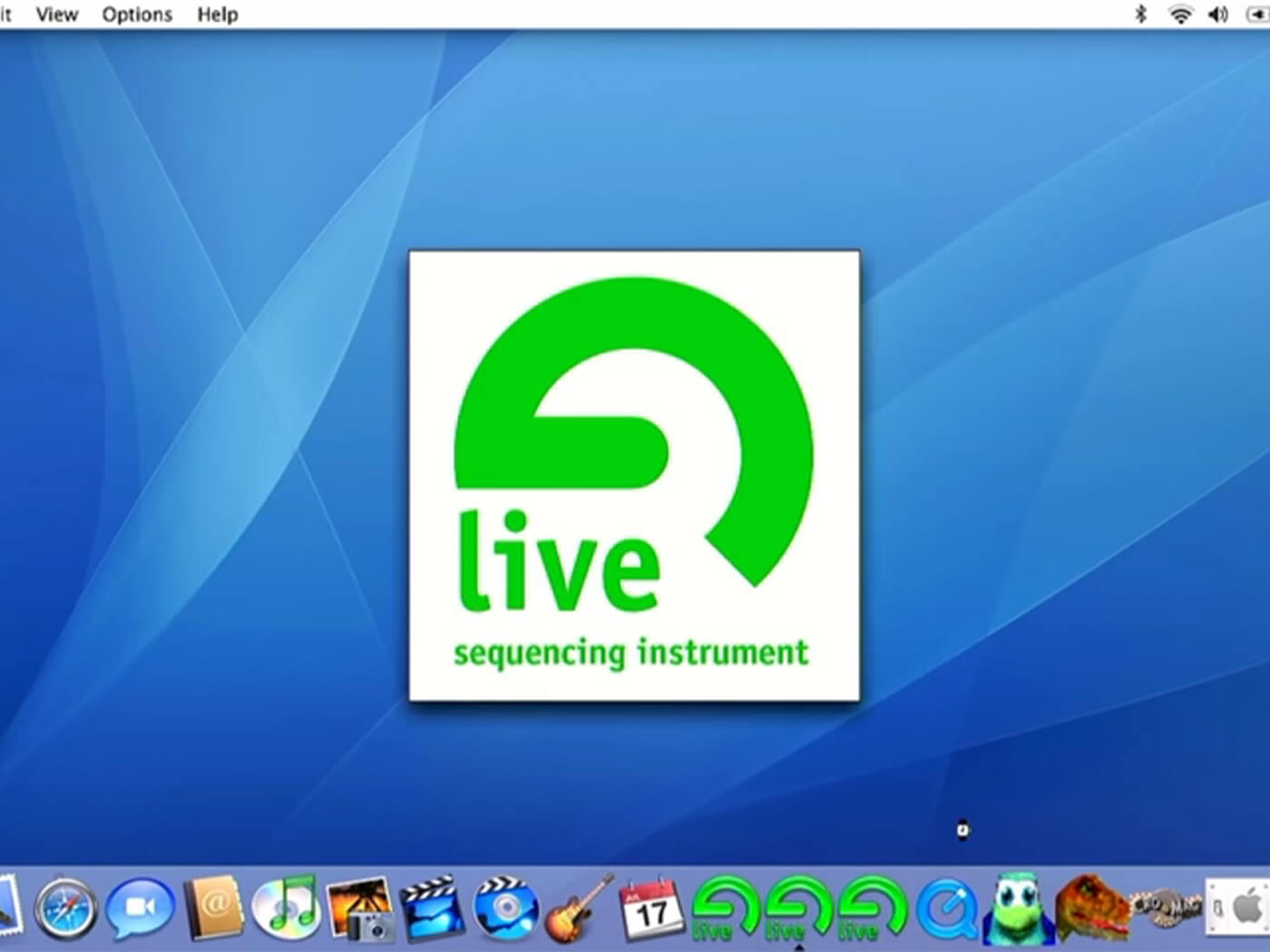 As Ableton Live reaches version 11 and its 20th anniversary, one YouTuber wanted to find out just how much has changed since 2001.

Julian Gray powered up some old MacBooks and headed to Ableton’s website, where the Berlin-based DAW developer has kept almost all versions Live available to install. The 30-minute mini-documentary explores the beginnings of Ableton, pulling quotes from interviews with co-founders Robert Henke and Gerhard Behles. There’s even an anecdote of Hans Zimmer’s first encounter with the DAW.

Live’s visual design hasn’t really changed much since its inception. Julian compares this to early versions of Logic Pro, Cubase, Cakewalk and Pro Tools, which you’ll see are indistinguishable from their modern counterparts.

Some landmark versions include Ableton Live 7, released in 2007, which was the first introduction of Suite with more plug-ins, samples and Drum Rack. In 2010, Max For Live was released, followed by Live 9 in 2013 with the introduction of Push and Ableton Link.

Whether you’re an Ableton user or not, this intriguing documentary does a stellar job of showcasing how much the music technology landscape has changed in 20 years. It also begs the question: what does the DAWs of the future look like?