Holly Herndon has created Holly+, an AI that lets you transform any song into her voice

The “digital twin” is part of her mission to encourage people to experiment with AI. 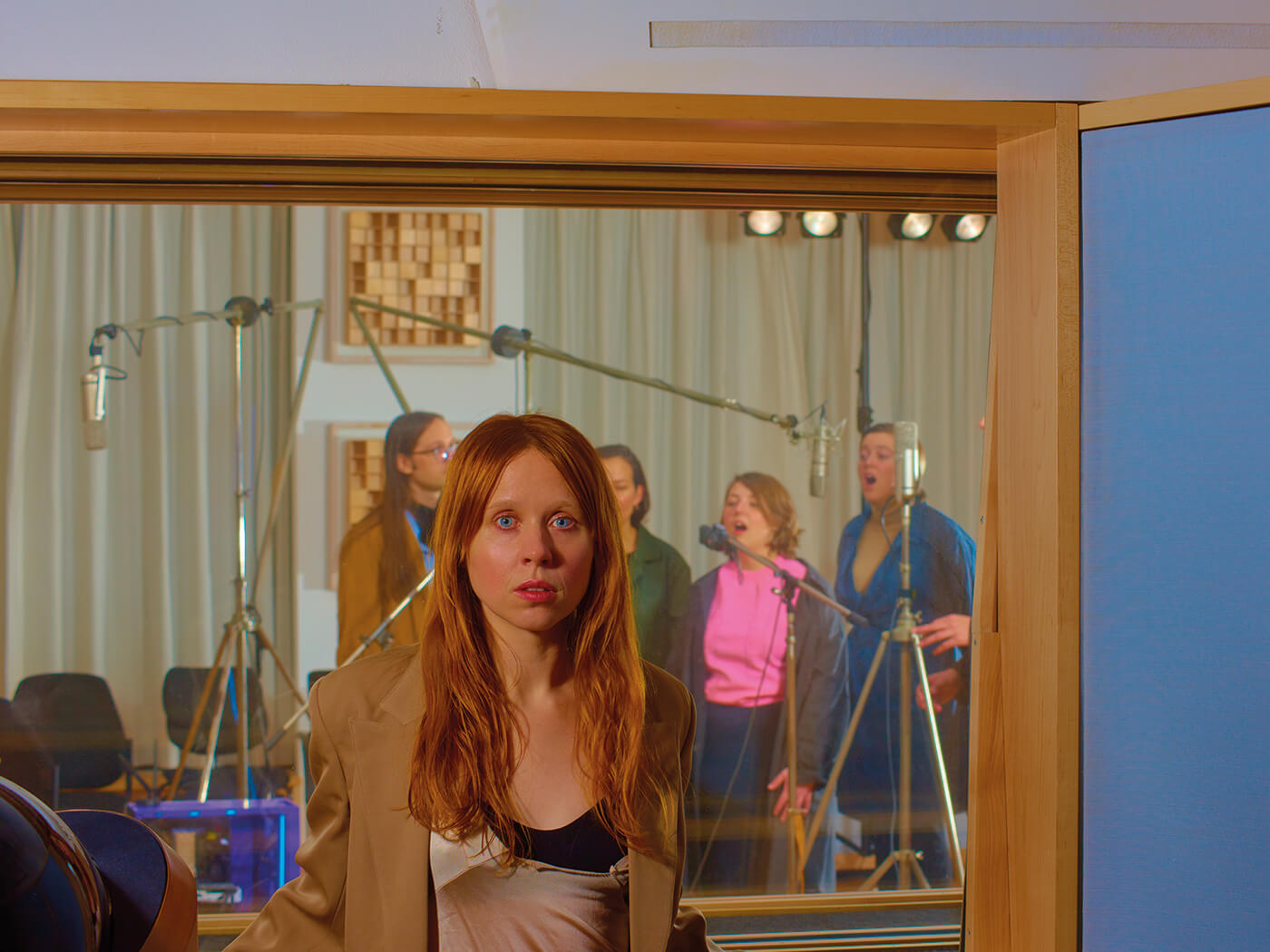 Holly Herndon has launched Holly+, a browser-based AI deepfake that transforms any audio file into her voice. The project comes in collaboration with Never Before Heard Sounds.

If it sounds a little odd, don’t worry – it is quite eerie. No matter what kind of track or audio you upload, Holly+ will analyse it and regurgitate it, playing it back as a symphony of Herndon’s robotic-sounding vocals. You can then download the new recording, perhaps to create some unusual sampling material. Note that there is an upload limit of five minutes for audio files. Check out the site here.

Herndon is no stranger to AI. She’s been experimenting with new tech for most of her career, with her 2019 album PROTO being a collaboration between her and Spawn, an AI vocal generator. She seems to know that AI isn’t going away anytime soon, and believes that we should be exploring the new tech while preserving human artistry.

“Vocal deepfakes are here to stay,” Herndon says in a statement (via Pitchfork). “A balance needs to be found between protecting artists, and encouraging people to experiment with a new and exciting technology. That is why we are running this experiment in communal voice ownership. The voice is inherently communal, learned through mimesis and language, and interpreted through individuals. In stepping in front of a complicated issue, we think we have found a way to allow people to perform through my voice, reduce confusion by establishing official approval, and invite everyone to benefit from the proceeds generated from its use.”

Herndon has also said she is “starting a DAO to govern [her] digital likeness”. This means that Holly+ is owned by a Decentralised Autonomous Organisation (DAO) cooperative, and any income generated from its usage and licensing will help fund new developments. Tools that are currently in development will “allow for spoken and sung phrases, and image generation, to be released later this year”, Herndon says.

In a blog post, Herndon goes into detail about the creation of Holly+, Voice models and their functions, the DAO concept and NFT minting. You can read more here.