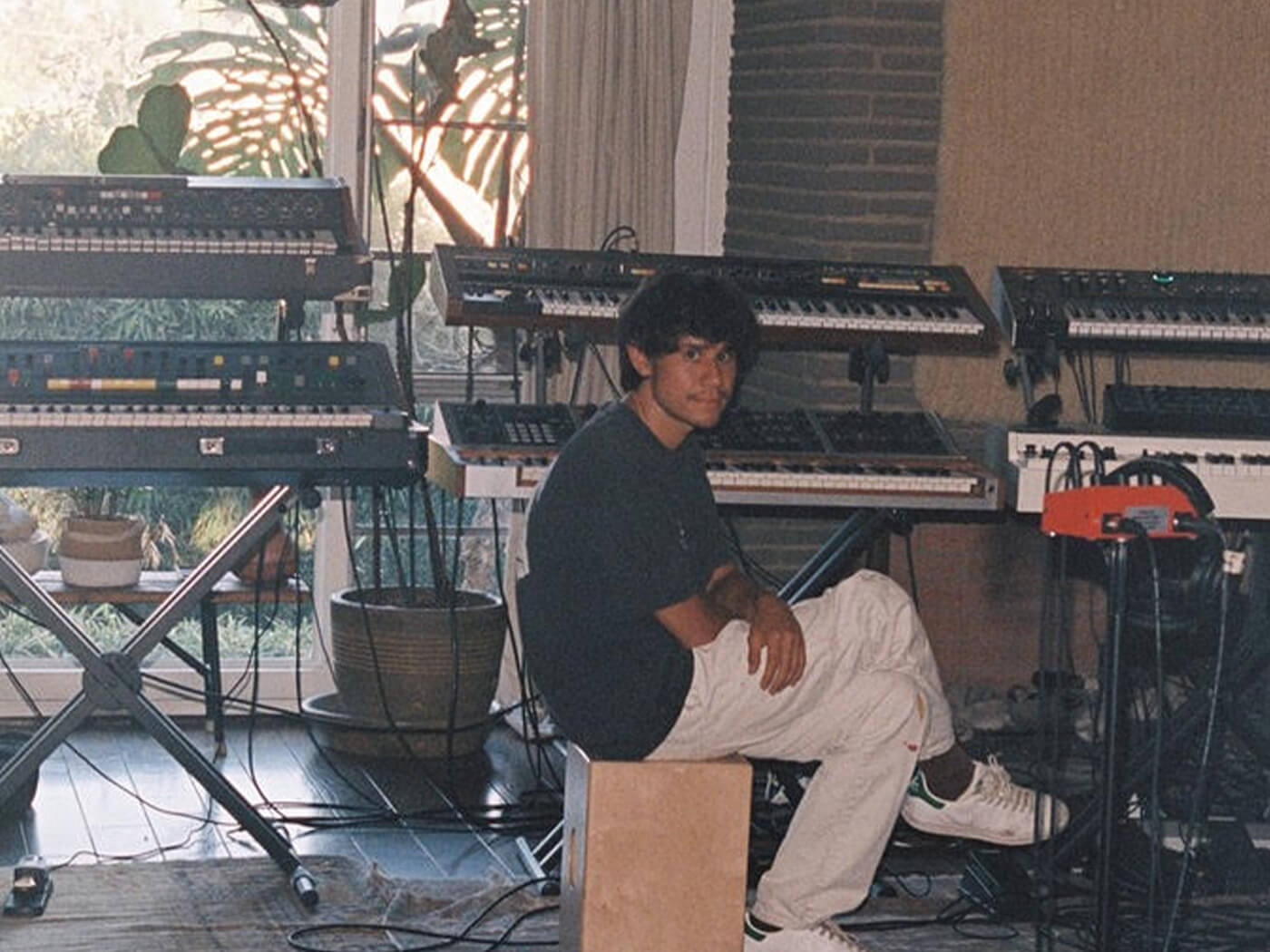 Tracklib has partnered up with three-time Grammy-winning producer Frank Dukes and his sample imprint, Kingsway Music Library, to offer 200 masters and 800 stems from the archive to Tracklib subscribers.

If you’re not directly in the know about Frank Dukes, you’re aware of his work. The hitmaking producer has worked with the likes of Travis Scott, Taylor Swift, The Weeknd, Post Malone and plenty more. Plus, material from Kingsway Music Library has been sampled on music by Madlib, Kanye West, J.Cole, and Drake, among other hip-hop heavyweights.

The Kingsway Music Library imprint started as an output for Dukes’ own compositions. As they grew in popularity and were sampled by high-profile producers, the label expanded to include music from up and coming producers such as CVRE, FORTHENIGHT, Mino, Louis Bell, Wallis Lane, Allen Ritter and more.

Tracklib’s collaboration with Dukes means that you can browse through the Kingsway Music Library on the platform and legally clear samples with ease, with licensing starting at $50. Tracklib hosts over 100,000 digital recordings that can be licensed in this way, from Mozart to Isaac Hayes, and has been championed by producers and artists such as 9th Wonder, Jazzy Jeff, Mary K. Bilge, BROCKHAMPTON and plenty others.

Speaking on the partnership, Dukes said: “We’re excited to be the first sample library to be included in Tracklib, who have further innovated in the sampling and music production space and pushed for artist rights as well as making it easier for the world’s creators to collaborate remotely.”

The Kingsway Music Library comprises a collection of drum breaks, loops, rare synth parts, keys, brass and other sample-minded material. You can download these as entire mastered compositions or as individual stems to use in your own music.