The €9 signal chopper is based on the Crystal Palace machine made by Dave Young. 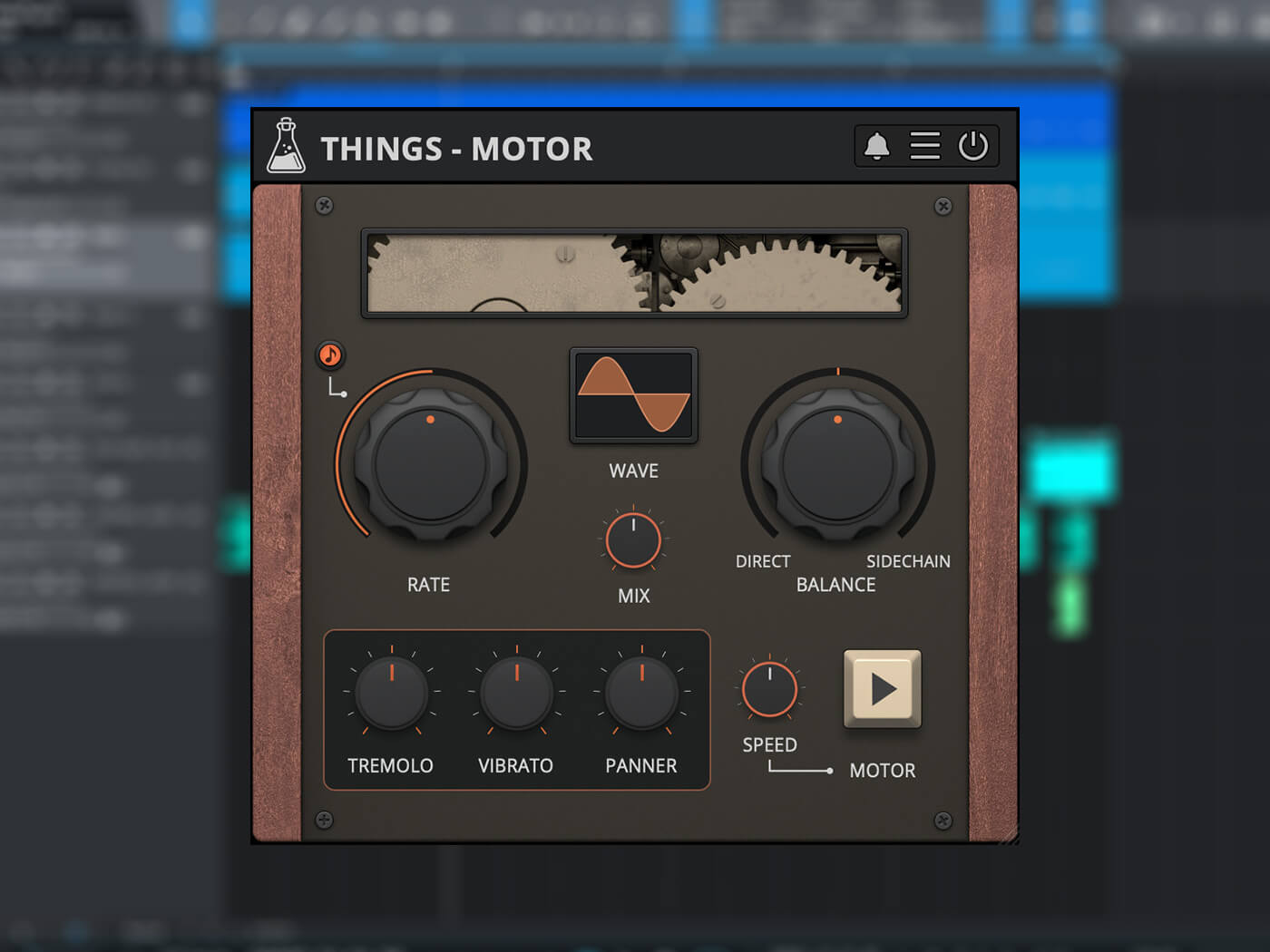 Music producer and content creator Hainbach has created Motor in collaboration with AudioThing. Motor is an affordable plug-in that uses side-chaining to make two independent signals crossfade between each other in unusual and enchanting ways. To celebrate the release, Look Mum No Computer went out of his way to create a hardware version, too.

The effect is inspired by the Crystal Palace, a machine built by Dave Young for the BBC Radiophonic Workshop. It’s most notable use is in the Doctor Who soundtrack by Brian Hodgson and Delia Derbyshire on the episode The Krotons. The instrument would blend 16 channels with speed-dependent switching using a capacitor on a motor – hence the name of this plug-in.

Motor can be used to create a subtle morphing effect between sounds, or to drastically switch between them in a rhythmic fashion, altering volume and pan. With a sidechain input, the plug-in merges two channels within your DAW and uses a multi-wave LFO to switch between signals.

Vibrato and panning effects are included in Motor, with the ability to sync them to the motor speed. AudioThing also implemented its analogue-style sound shaping features into the plug-in, too. Motor’s effect ranges from ethereal to jarring, making for tons of creative potential. Check out Hainbach’s overview below to hear it in action.

AudioThing and Hainbach’s Motor is pleasingly affordable, with an introductory price of €9. This is moving up to a modest €19 in due course. The plug-in is available in AU, VST, VST3 and AAX formats.

For more information, head to audiothing.net.