Tech giants Amazon, Microsoft and Apple all have their own versions of wireless earbuds. 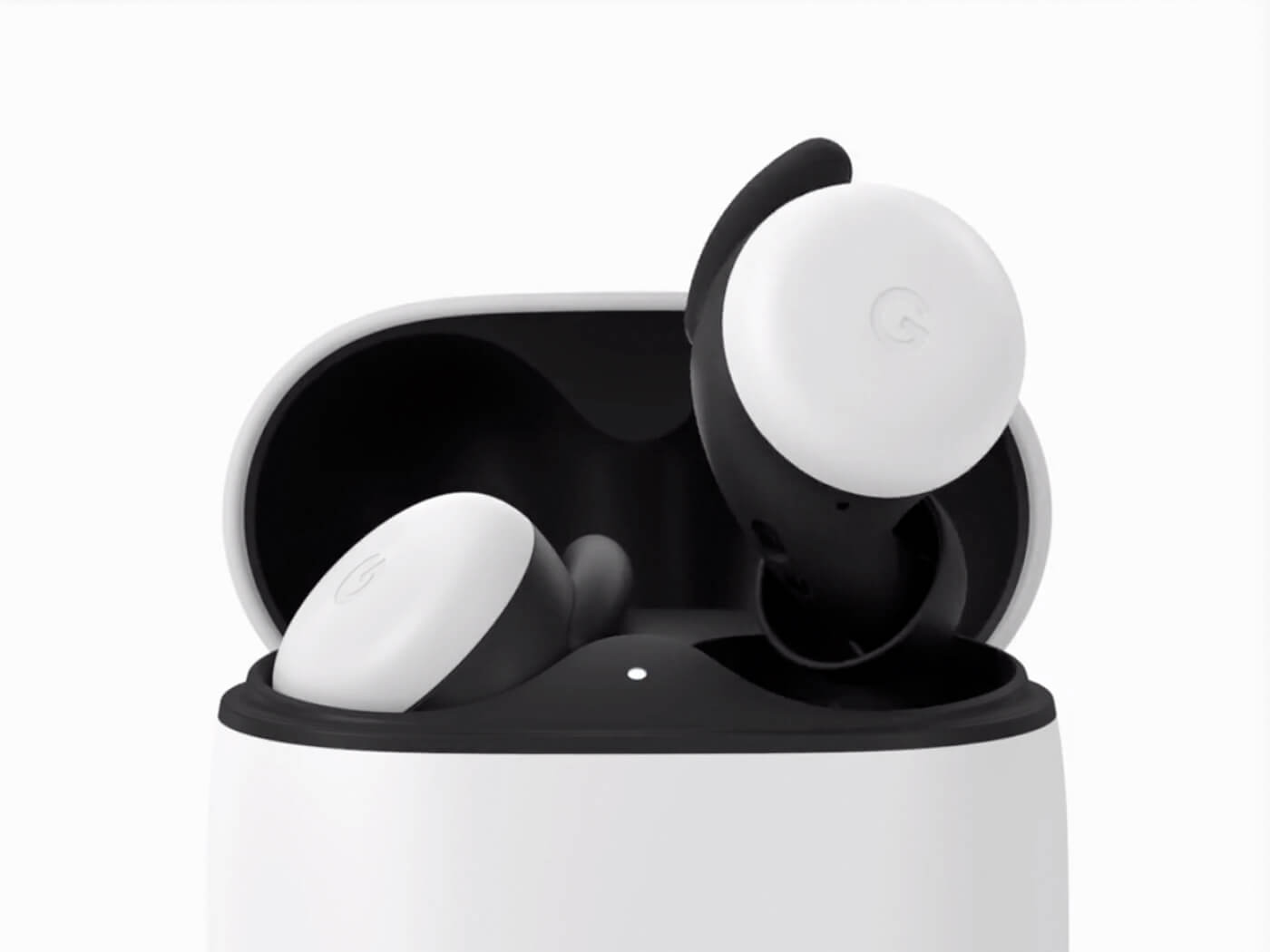 Google has announced its take on wireless earbuds, lagging behind its competitors slightly, but confidently entering the race with some unique features. Pixel Buds will not be available until 2020, but you can sign up to Google’s waiting list to receive information as it comes. The Buds will cost roughly £140, which makes them competitively priced next to its rivals. The announcement came at Google’s 2019 Made by Google event in New York, alongside Pixel 4, Pixel 4L phones, the Pixelbook Go laptop, and Google Stadia, a streaming platform for video games.

Pixel Buds will link up to Google Assistant, meaning users can say the “Hey Google” activation phrase and communicate with the AI assistant, without pressing a button. The Buds are also capable of picking up increases in ambience noise and automatically adjusting the buds’ output volume and microphone range accordingly. Built-in sensors can detect when you’re talking by sensing jaw movement, and the mics are directly focused on your voice. They are equipped “custom-designed 12mm dynamic speaker drivers [which] deliver high-quality audio”, according to Google.

One of the more notable features is the built-in translator, which can provide realtime language translation, a feature that was also present on the previous version of Pixel Buds. Google claim that the earbuds Bluetooth range will also span over an entire football pitch, or 3 rooms of a house. Battery life for the Pixel Buds is five hours on a single charge, with a charging case that delivers an extra 19 hours of battery.

Google have announced four available colours for the Pixel Buds: Oh So Orange, Clearly White, Quite Mint and Almost Black. They are designed for use in a multitude of environments, such as during exercise, on transport or at home.

Google Pixel Buds will be available in 2020, find out more at store.google.com