The news comes just one week after the line-up announcement. 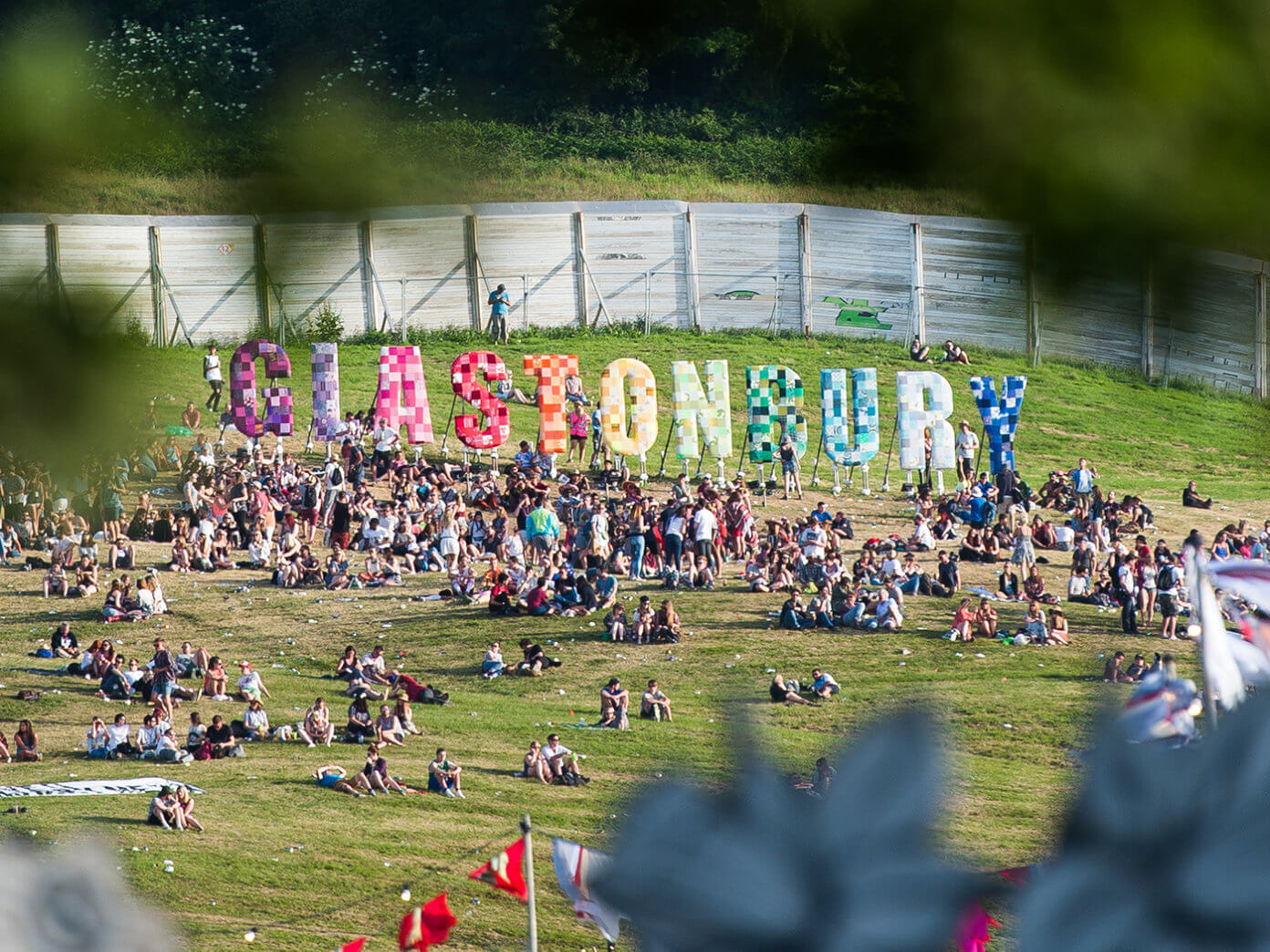 Glastonbury 2020 officially announced its cancellation amidst the ongoing battle against COVID-19. The decision comes shortly after Michael and Emily Eavis, the festival organisers, announced they were doing the best they could to keep the festival going on. The organisers took to Twitter to share the unfortunate news.

“Clearly this was not a course of action we hoped to take for our 50th anniversary event, but following the new government measures announced this week – and in times of such unprecedented uncertainty – this is now our only viable option”, the statement reads.

This could have quite a seismic impact on independent artists and bands, and indeed the industry as a whole, setting a precedent for other upcoming events. Those who have paid their £50 deposit have the option to either roll the deposit over to next year’s event or request a refund via See Tickets.

Although many other events in the music world have been cancelled, including Superbooth and SXSW, Glastonbury is possibly the largest event of them all. It was awarded Best Festival in the world at the NME Awards 2020, and sees over 200,000 attendees from across the globe.

The full statement is available below.

We are so sorry to announce this, but we are going to have to cancel Glastonbury 2020. Tickets for this year will roll over to next year. Full statement below and on our website. Michael & Emily pic.twitter.com/ox8kcQ0HoB