Giles Martin on mixing The Beatles in Spatial Audio: “I find it hard to believe that I get given this responsibility”

The producer and son of Sir George Martin discussed the highs and lows of working with The Beatles’ legendary body of work. 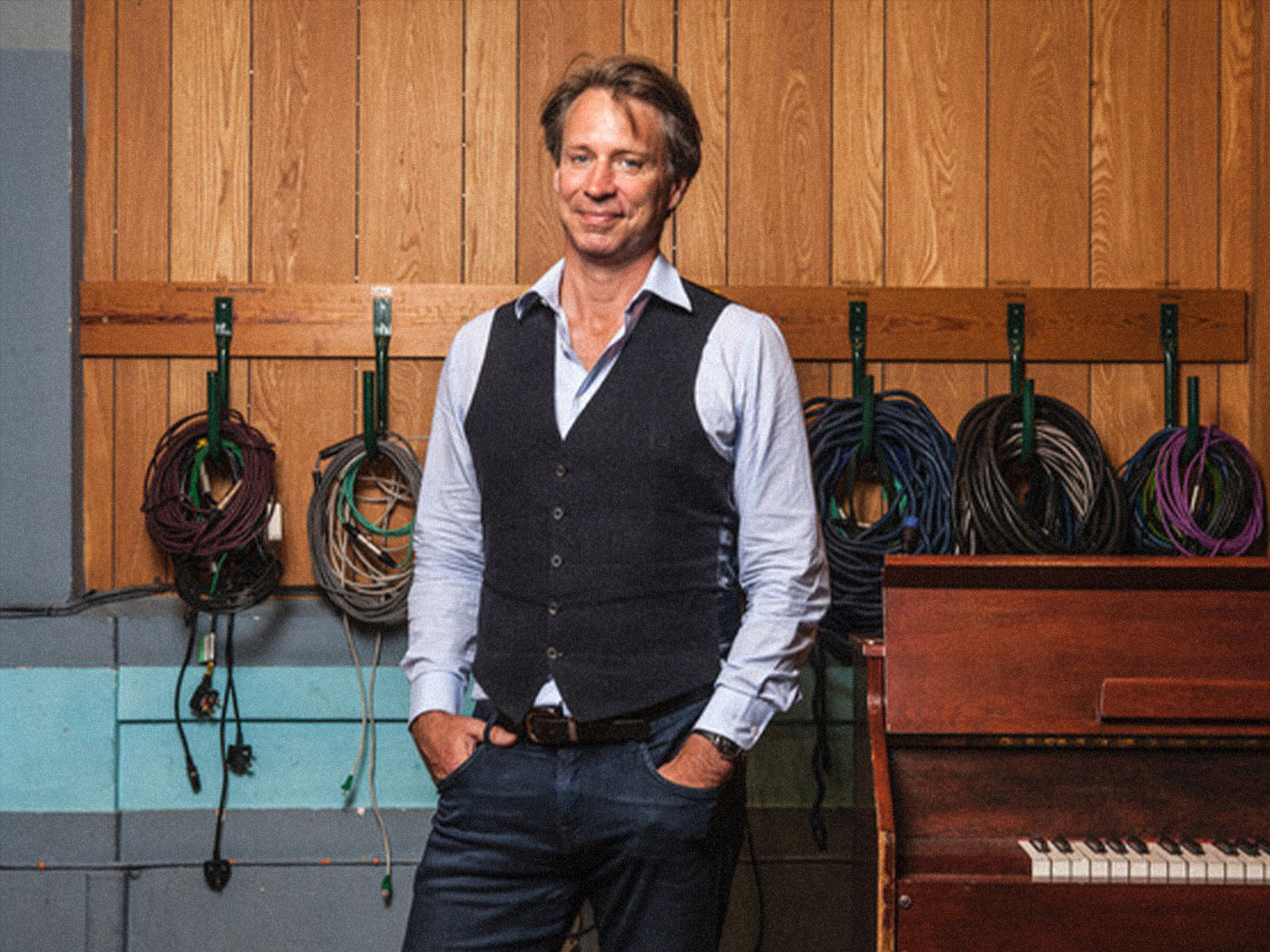 Giles Martin has opened up about being tasked with mixing The Beatles’ 1 album in Spatial Audio, in addition to Strawberry Fields Forever – described by Martin as his father’s “proudest work as a producer” – in commemoration of the song’s 55th anniversary.

Speaking with Zane Lowe for Apple Music, Martin shared stories and insights on continuing his father George Martin’s iconic legacy, working with Paul McCartney and Ringo Starr in a new technological format and some of the challenges he faced along the way.

“I never thought in my life I’d be mixing or remixing Beatles stuff,” he said. “How many people would want to be in that position? I shouldn’t have this privilege.”

Since its announcement back in June 2020, Apple’s Spatial Audio has been a focal point for the company when it comes to music. With The Beatles’ compilation album 1 now arriving in the format, Apple has left little doubt as to its status as a contender in the world of immersive audio, alongside other big players like Dolby, Sony and d&b Audiotechnik.

On working with the surviving Beatles and their inner circle, Martin explained: “It’s like a family, and there’s pressure involved but it’s not as though we have marketing meetings as a board that sits around.

Martin also told Lowe that working in immersive audio with recordings from the 1960s had its challenges. “There are always a few troublemakers,” he acknowledged. “In all honesty, A Hard Day’s Night was was tough. Because the way it was done, [I was thinking] ‘I’m going to get this wrong.’ It’s got John’s vocal, acoustic guitar, and congas on one track. Guitar, drums and bass on another track. John and Paul, another guitar, I think, on another track. And it’s that balance. If you start splitting the Spatial Audio as opposed to mono, the levels change because of the compression. There’s a lot of technical stuff that goes on.”

Reflecting on what George Martin might have made of Spatial Audio, Martin was in no doubt that he would have endorsed the technology. “My dad was, you know, was a futurist and loved technology, so he was always looking for a way of having great sound,” the producer explained. “He tried to capture what was in his head and put on a record. And that’s the evolution of sound. It’s not just technology, it’s imagination as well, and that’s key.”

1 and Strawberry Fields Forever are available now in Spatial Audio. Head to music.apple.com to find out more.