Gearslutz is changing its name following an online petition 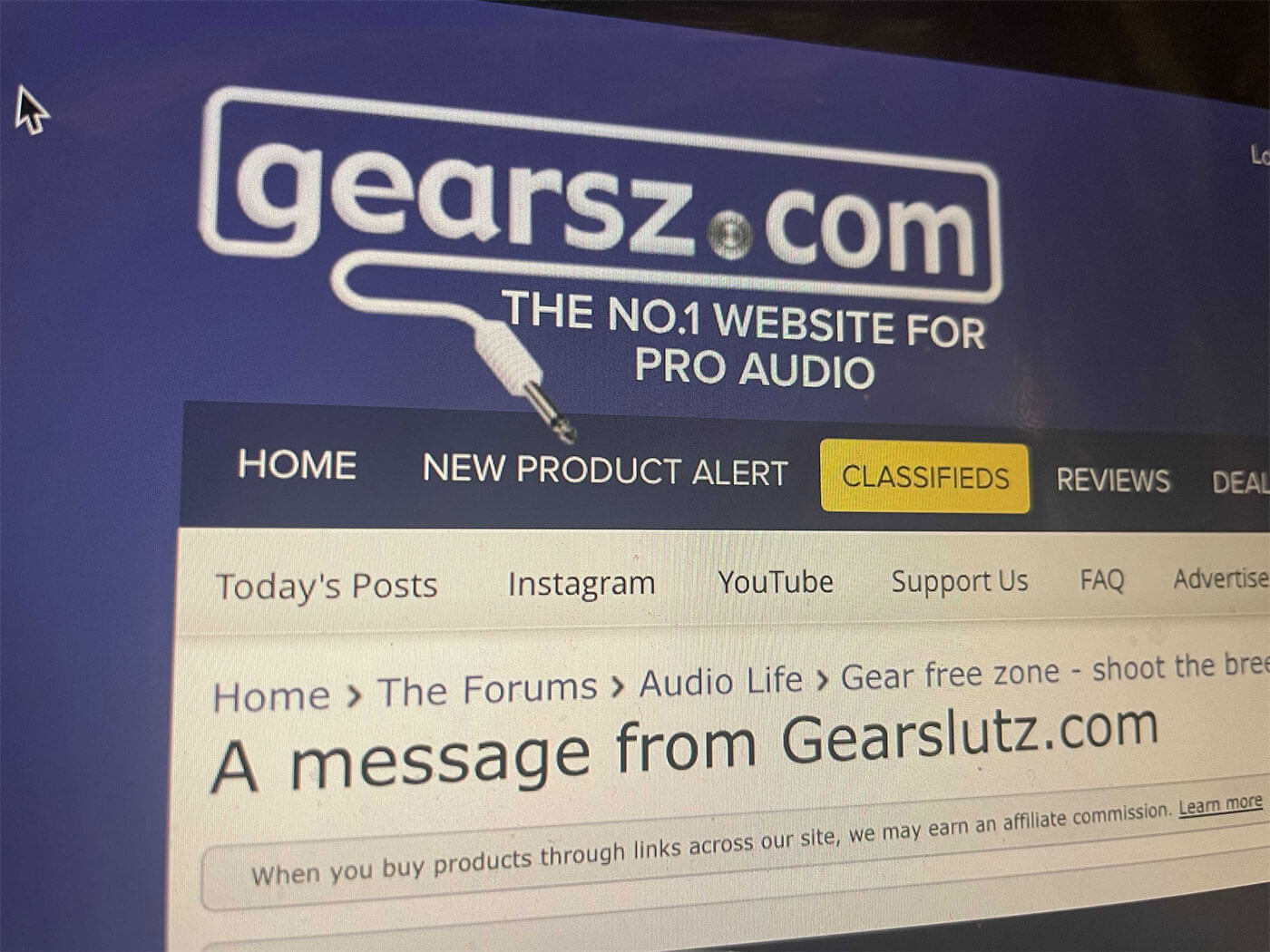 A petition was launched last week to change the name of the global online pro audio forum, Gearslutz. Founder of the site, Jules Standen, took to the forum and the Working Class Audio podcast to announce the decision to change the name. This comes several days after initially rejecting the petition. An alternative name is yet to be decided.

Standen explains on the WCA podcast that he recognises the name, initially meant as a pun 18 years ago, is “no longer acceptable” and that inclusivity of all members in the community is of utmost importance. He also says he understands that the name has deterred audio educators and enthusiasts from using the site and community as a resource. Listen to his full statement below.

The name change is due to take effect by the summer of 2021, as a fair amount of web development work is expected. In the meantime, users who would prefer to have a different site logo displayed can do so via the dropdown menu in the bottom left of the page, which will change the name to Gearsz. “We’re happy to do it. We would ask people to bear with us while we do that and know it’s not going to happen overnight but know it’s our top priority. It is our current top priority”, he says on the show.

“Gearslutz will be changing its name”, Standen states on a thread.

“We have not yet decided what it will be but we can assure you that the new name will be more inclusive, and will stand the test of time. The site will operate as usual, only the domain name and logo will change.

This process is going to take a while as it is a significant technical task. Thus, we are asking you to bear with us as we embark on it.

Thanks and here’s to the future!”