You can now convert your old keyboard into a MIDI controller

It’s taking the term ‘keyboard’ maybe a bit too literally. 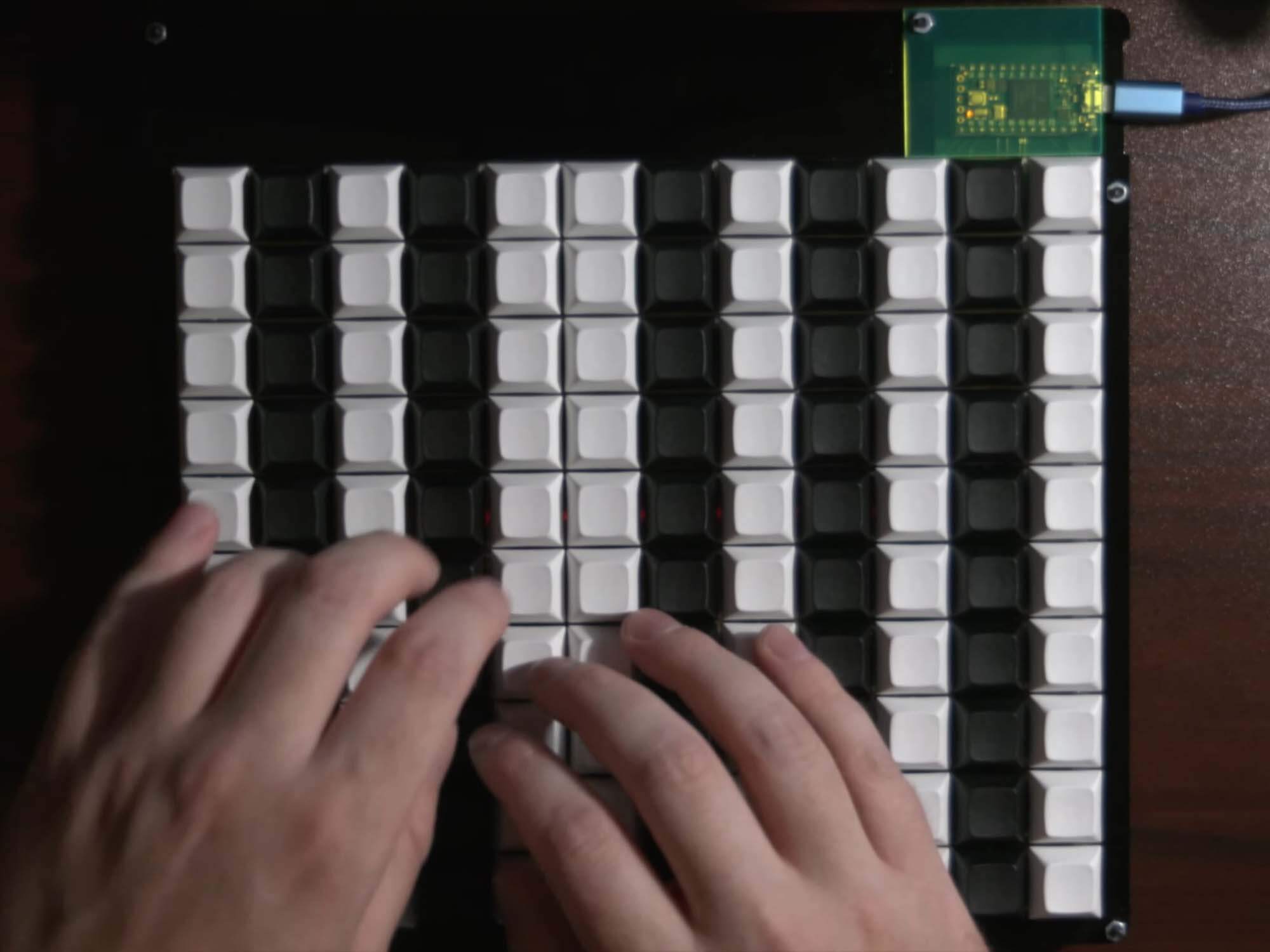 A Reddit user has shown off their MIDI controller-building skills by constructing one using a mechanical keyboard, named the xp120.

Using 120 keyboard switches that have been arranged in 12 rows of 10, and appear to resemble a keyboard with corresponding black and white rows, the user has programmed each switch to trigger a note, allowing them to play the keyboard through the controller.

In a thread on Reddit, the creator, who goes by xpercipio, has spoken about the build:

“This is a teensy powered midi board that uses cherry mx clear switches. They are tactile in feeling. And boy are they. The springs are stronger than the ones I am used to, and they make my experienced switches feel like linears, even though they are tactile also.

“120 buttons with unlimited polyphony. no velocity or aftertouch though. I don’t utilise those much other than automation anyways.”

In a video posted to YouTube, the creator demonstrates how it can be played before displaying the circuit board used to build the controller.

You can watch the full video and demonstration below:

Commenters on the thread even asked the builder about the possibility of integrating velocity sensitivity to the board, such as suggestions of adding a row of force sensitive resistors in a wrist rest along the bottom, however, the creator stated that this might take away from how tactile the switches are.

Interesting and create instruments and controllers are always fun to see, with others like this including the Baby Bot Light Theremin.