The Twisted Flare Port technology is touted to offer a clearer bass response. 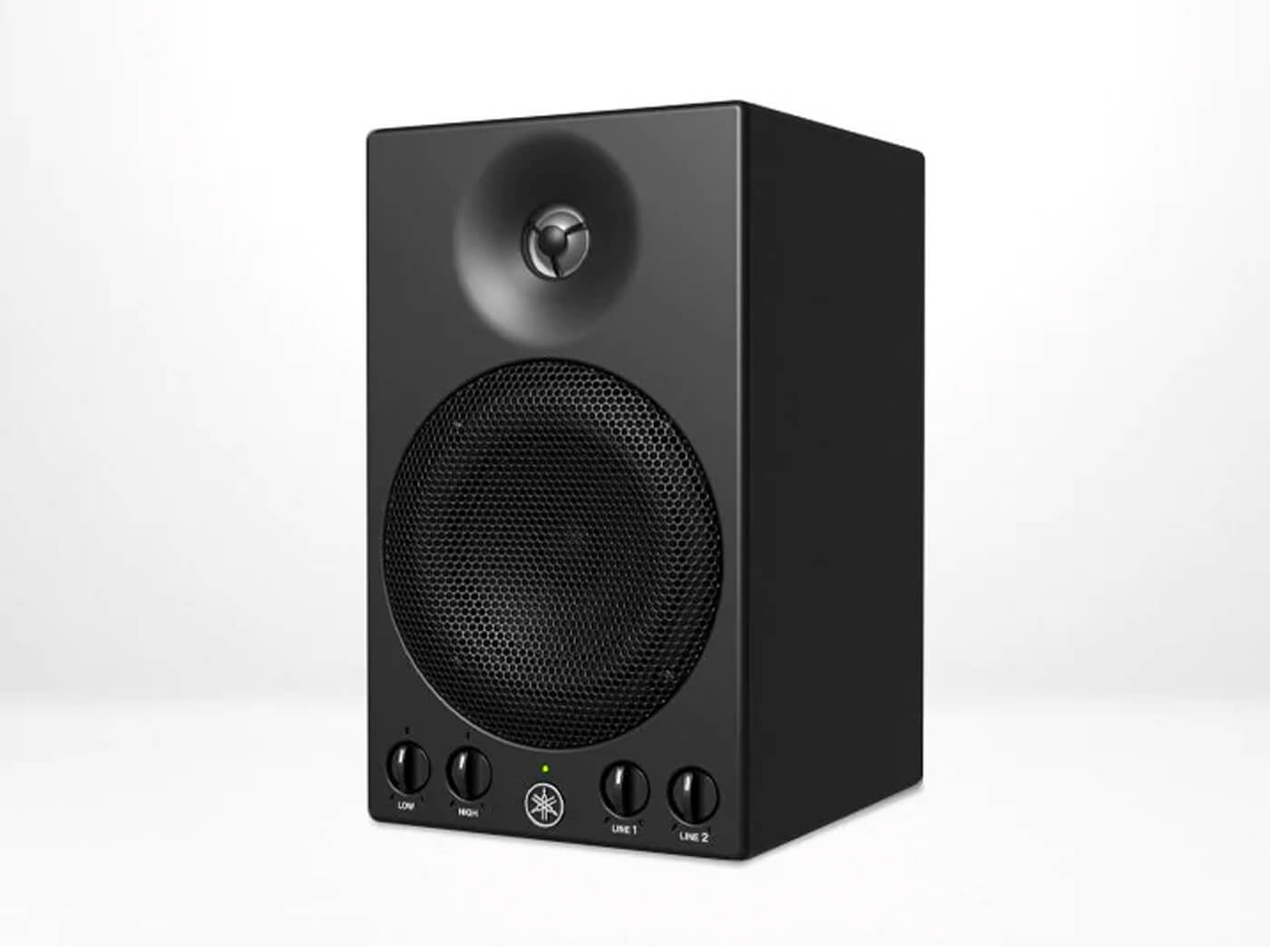 The speaker itself is an update to the brand’s MSP3 reference monitor, which is compact in size and most widely used in home studios.

The new Twisted Flare Port involves a gentle twist in its construction that, according to Yamaha, helps to stabilise air that passes through. The purported result is increased clarity in the lower frequencies and less noise from turbulent airflow.

Other than that, the speaker has a similar two-way design to the original MSP3, with a 4-inch woofer cone and a 0.8-inch tweeter. Optimised for these is a built-in 22-watt amplifier.

Also, like its predecessor, the speaker offers two line inputs: RCA and Combo (XLR/TRS), as well as dedicated controls for high and low frequencies. For mounting, there are threaded holes on the base of the speaker for wall or ceiling mounting, or, with the optional BMS-10A adaptor, the MSP3A can be mounted onto standard microphone stands.

The MSP3A powered speaker will be available for $250 each, $500 for a pair. An official release date is yet to be announced.