Yamaha MODX+ has allegedly been leaked: Here’s what we know

“What follows is, for the moment at least, only speculation” 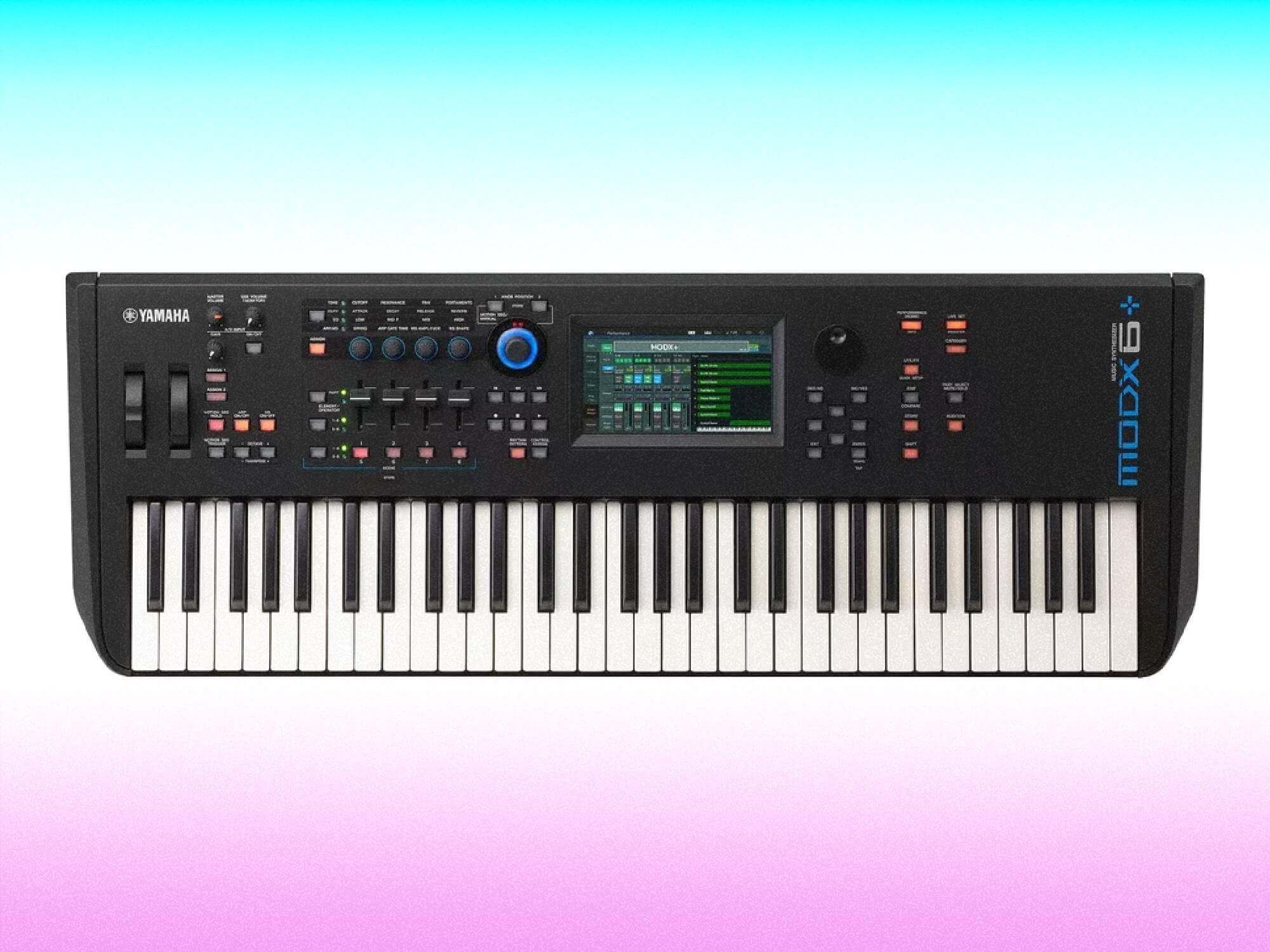 Rumours are gathering pace of a successor to Yamaha’s MODX. Yamahamusicians.com has purportedly leaked images and details of the MODX+, a new workstation expected to incorporate a new AN-X synth engine.

With the caveat that “what follows is, for the moment at least, only speculation,” images of three versions of the new synth have leaked: a MODX6+, MODX7+, MODX8+.

Not much seems to have changed aesthetically, but yamahamusicians.com anticipates several major improvements under the hood.

“The New MODX+ is rumoured to have double the memory of the original MODX,” the post states. “This would bring it into line with the [MODX predecessor] Montage. And a possible increase in polyphony as well as a third synth engine in the form of AN-X.” 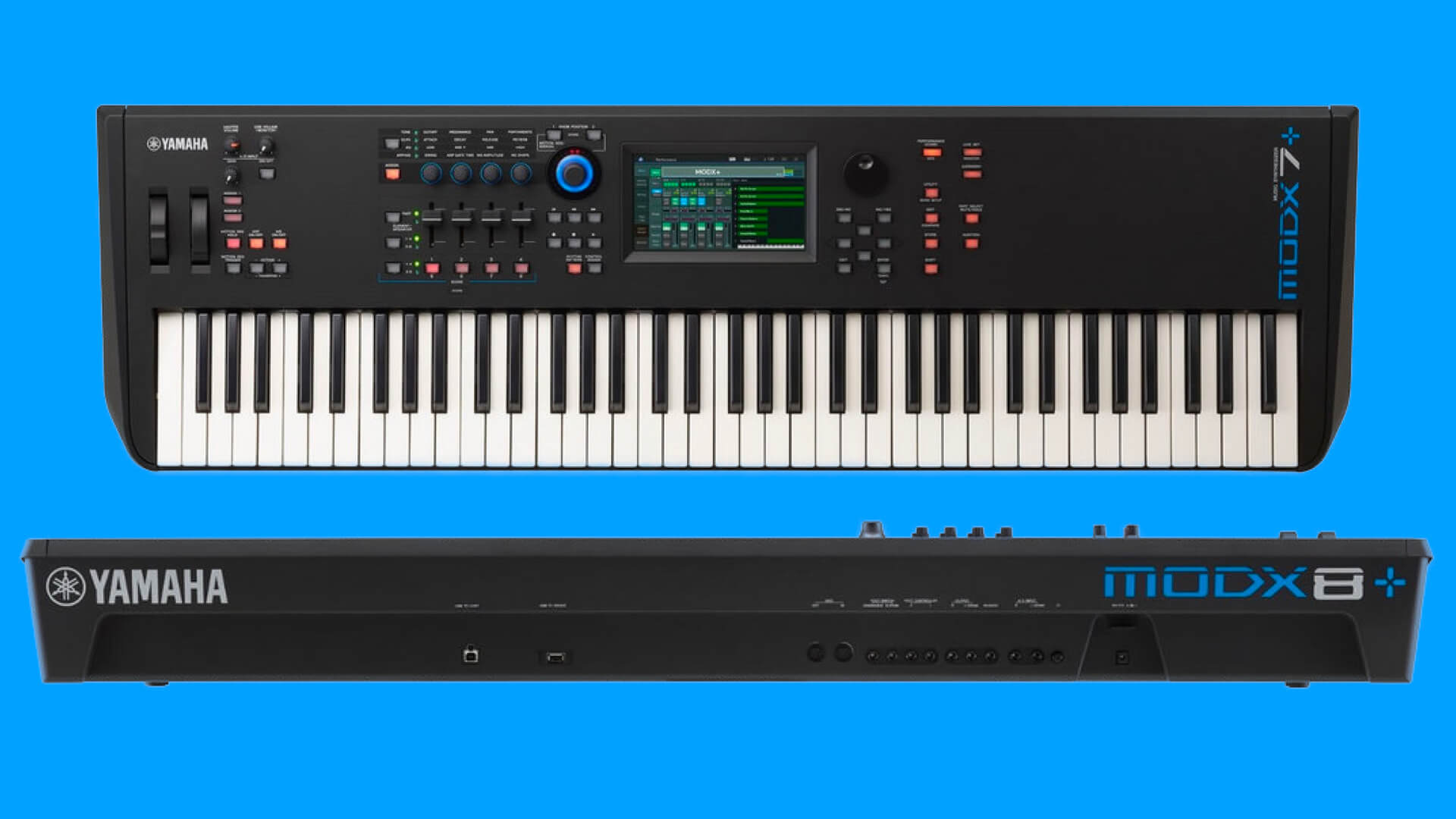 The rumoured MODX would be the successor to Yamaha’s flagship Montage, which boasts a combination of 128-note stereo AWM2 (Advanced Wave Memory) polyphony and 64-note FM-X (Frequency Modulation) polyphony, as well as 1GB of non-volatile user flash memory.

It features a large touch screen and also “The Super Knob”, an assignable control allowing the control of up to 128 parameters simultaneously. MusicTech named the instrument “an exceptional piece of hardware,” awarding it a 10/10 rating a value award and an innovation award.

Yamahamusicians.com further speculates that with the release of the MODX+, a major firmware update may be on the way for the Montage, bringing onboard the AN-X engine. This – as with all the leaked information on the MODX+ – has not been officially verified by Yamaha.

“Time doesn’t stand still and neither does the synth market,” wrote Yamahamusicians.com. “The MODX was launched back in Sept 2018 and whilst not exactly old, there are things that Yamaha would like have to have implemented but using the current hardware makes this not possible.” [sic]

With an as-yet-unknown release date, Yamaha’s announcement is expected to take place in the first half of September. The MODX+’s pricing is expected to match that of the original MODX.