Online forums are abuzz with speculation about a new member of the AN family. 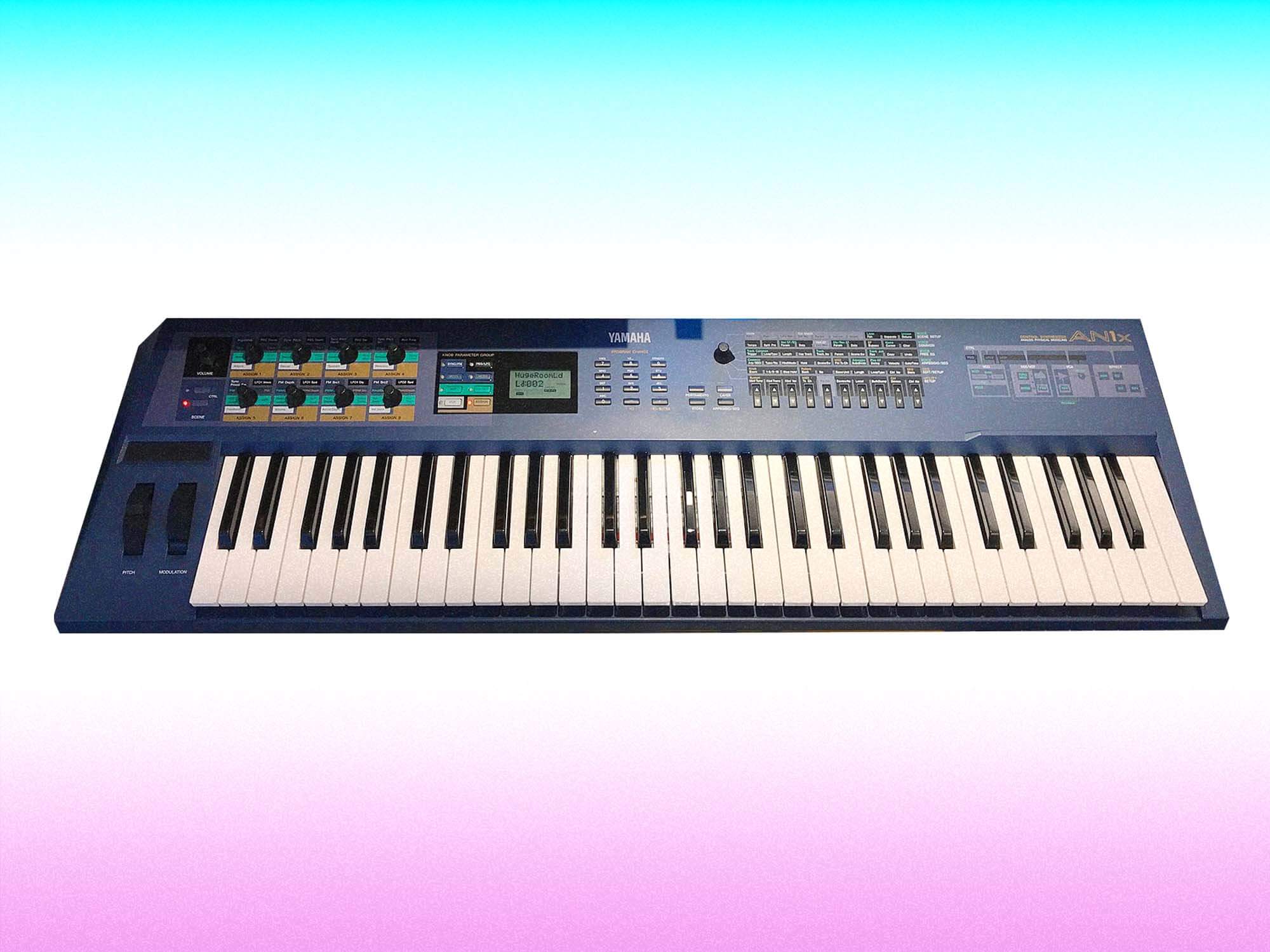 A fresh trademark filing from Yamaha has fed the flames of speculation that a new AN synth is in the works.

According to a USPTO report, Yamaha filed a trademark application for the “AN-X” mark on 9 June, 2022.

The name suggests a new addition to Yamaha’s AN series, the umbrella for the brand’s physical modelling synths, including the AN200 and AN1x.

While official word has still yet to drop, many forums are abuzz with speculation that a new hardware synth – particularly of the desktop variety – is on the way.

“Maybe it’s gonna be an update to the AN200 idea, a multitimbral virtual analog in [a] chill desktop format would be something I’d be stoked on,” wrote one user of the Elektronauts forum.

Some, however, remain sceptical of a desktop AN-something. That’s given Yamaha’s apparent break from the desktop format, and its presumed focus on DSP.

Music computing blogger Paul Drongowski of Sand, Software and Sound published a post on 23 June, speculating that the AN’s virtual analogue talents could be coming as an upgrade for the Yamaha MODX platform.

“At this point, I believe that the SWP70 is capable of subsuming VOP3-like DSP functionality for VA synthesis,” Drongowski wrote. “It’s how the YC series implements its Virtual Circuitry Modeling (VCM) organ engine. Clearly, if you can model drawbars, you can model an analog oscillator. Lest anyone forget, the Montage V3.0 upgrade (MODX V2.0) added the VCM Mini Filter, VCM Mini Booster and Wave Folder DSP effects.”

There were also some who guessed that the AN series about to get the a portable or Reface treatment, in that its engine would be ‘ported’ to a mobile mini keyboard synth, just like the CP, CS, DX and YC ranges.

“Hopefully Yamaha is reading the economic tea leaves and will shoot for a Reface or lower price point rather than a big expensive VA,” wrote a user of the Elektronauts forum. “Something that competes with the Virus would be interesting, but Yamaha likes to do it’s own things and if it is sufficiently unique, Virus owners may get the AN-X in addition rather than as a replacement. That should increase the total addressable market.”

As always, this remains simple speculation, though it’s clear that fans are excited for a new AN in some way, shape or form.