The incident certainly makes the case that IPX ratings aren’t just for show. 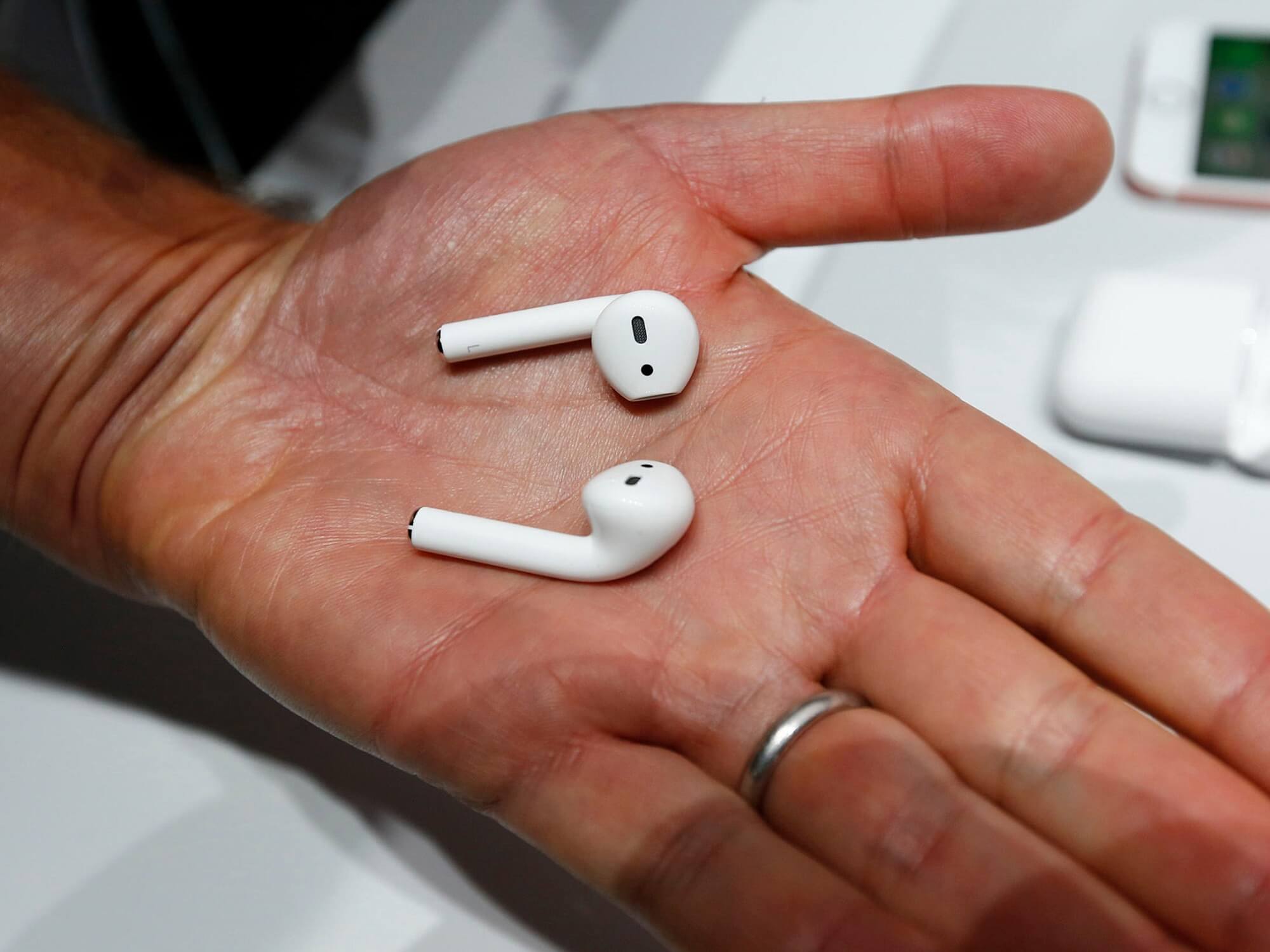 TikTok user @iamcarliiib became a viral sensation after posting a video where she shared that she had mistaken one of her Apple AirPods for an ibuprofen pill, which she held in her other hand at the time.

“I like threw something back, took my water bottle and took a sip – then realised it wasn’t the Ibuprofen,” the Boston-based Carli said in her video. “I tried puking it up and it won’t come out.”

The AirPod eventually passed through her body in the natural course of such events, but Carli says she did not retrieve it. She did have an X-Ray scan done to make sure the AirPod had indeed exited her body after, so we can be sure she’s alright now.

While the AirPod was on the way out however, it was still functioning. Carli shared in a separate video that the AirPod was still connected to her phone when she had made a call, and a voice note she sent to her friend had actually contained gurgling sounds from her stomach.

In fact, the “Stomach AirPod”, as she describes it, was so loud that her friend could not make out what she was saying in her voice note – which incidentally was about how angry she was over accidentally swallowing it in the first place.

We can probably take the colourful incident as proof that those IPX ratings definitely aren’t for show. As for Carli? She seems to have parleyed the attention towards her beauty routines, and to that we say, more power to her.