Win the Memorymoog Plus that belonged to Prince’s keyboardist

All you have to do is to enter The Bob Moog Foundation’s fall raffle. 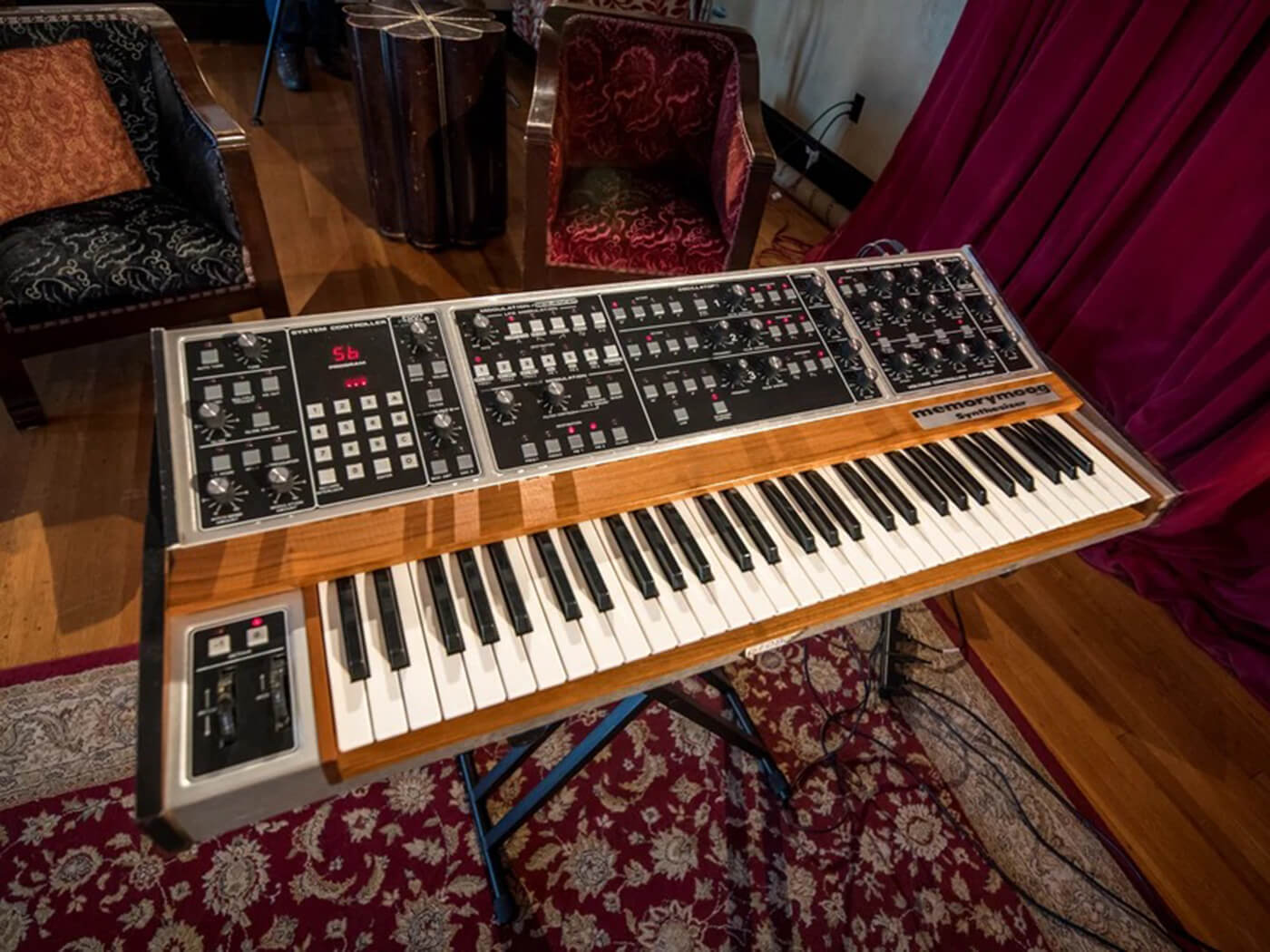 As part of its fall raffle, the Bob Moog Foundation is giving away a fully restored vintage Memorymoog Plus synth. The device was previously owned by Dr. Fink of The Revolution, who used it on three of the American rockers’ tours: Purple Rain, Around The World In A Day and Parade.

The featured Memorymoog Plus was originally built at Moog Music’s factory in Buffalo, New York. Its serial number is 3527 and is estimated to be worth between $8000 and $10,000.

According to the Bob Moog Foundation, the synth’s restoration was carried out by reputable technician Wes Taggart. Its features include six-voice polyphony, three VCOs, MIDI compatibility as well as a polyphonic and monophonic sequencer. Each voice comes with a dedicated 24dB voltage-controlled filter, a feature that led to the synth being referred to as “six Minimoogs”.

The raffle is live now and runs until 23 September at 11:59 ET. Proceeds will support both Dr. Bob’s SoundSchool – the Bob Moog Foundation’s educational project – and the recently opened Moogseum.

Enter the raffle at bobmoogfoundation.myshopify.com.