William Orbit says he only used one reverb throughout the 1990s 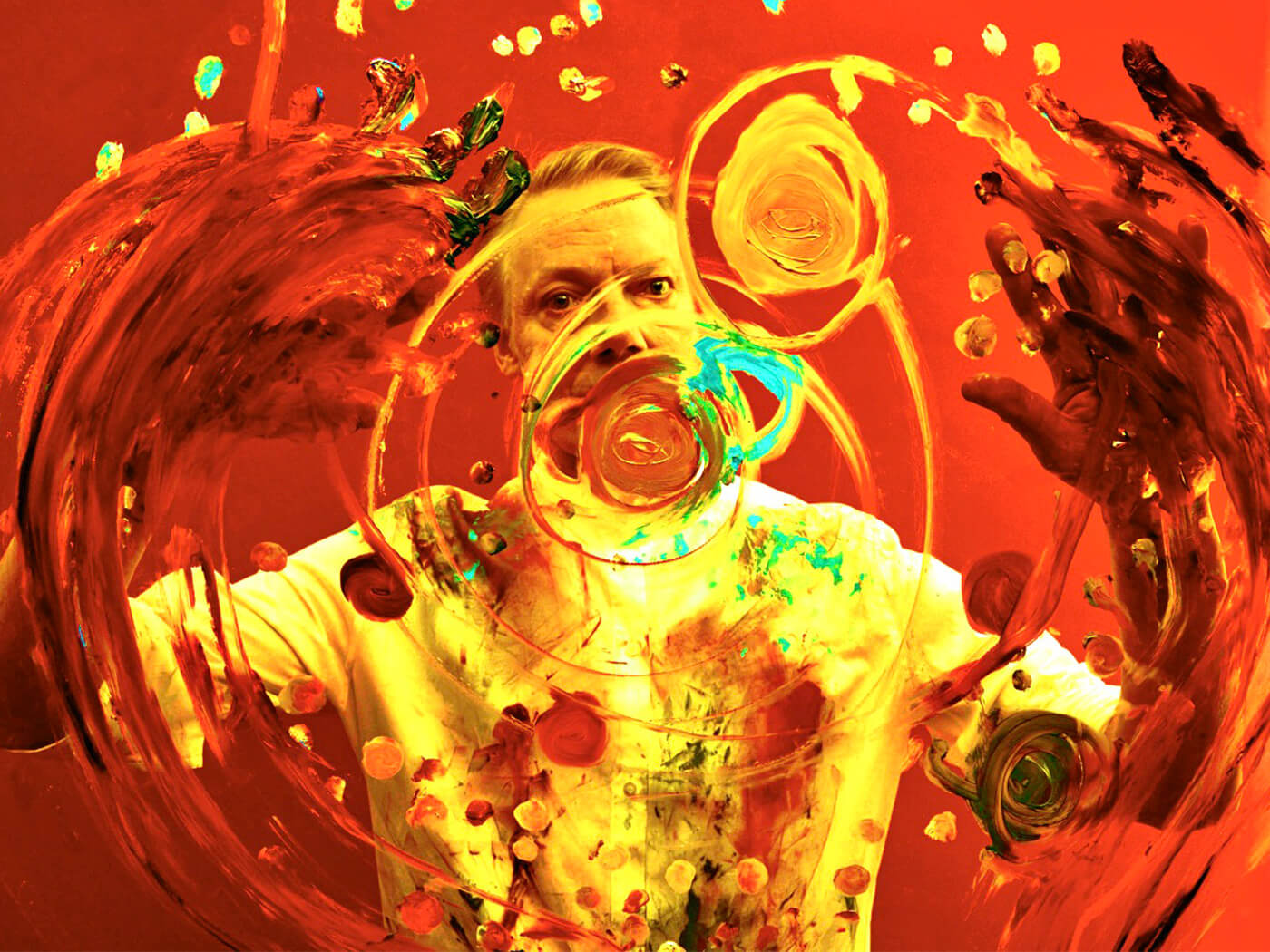 Grammy Award winner, Queen, Prince, Blur, and Madonna collaborator William Orbit, has revealed that he used just one reverb unit on his recordings in the 1990s.

Orbit shared the story during an episode of the My Forever Studio podcast brought to you in partnership with EVO by Audient, in which guests are invited to choose six items of gear they’d include in their dream studio setup.

The reverb, the Lexicon PCM 70 Digital Effects Processor, was the producer’s go-to reverb throughout the 90s when working on Madonna’s Ray of Light album and with Blur, Caroline Lavelle, Beth Orton and Melanie C. He also used the reverb when working on his solo project Orbit for the Strange Cargo album series and in the band Bassomatic.

In the show, Orbit tells hosts Chris Barker and Will Betts about how he uses reverb to “taste the courses” of his music: “Reverb is important and I use it to taste a lot of courses. We all do.

“My number one reverb actually is not the fancy one you see in studios sat on the desk, but it’s the PCM 70 Digital Lexicon Reverb. I’ve got a couple of settings in there.

“If you look at all the stuff in the 90s – you know, Bassomatic through to all those [Strange] Cargo records and pieces with Madonna and mixes and blardy blardy, blar [sic] – it’s PCM 70 on all the reverbs.

“It’s like a paint for a painter. I’ve got my red. I like this red. I’m going to use it for everything and that’s how I am. For me, [music]’s all about context.”

Host Will Betts tries to learn more about the settings on the reverb but is soon stopped in his tracks.

“Now, that would be telling,” Orbit replies. “You want to know how many tomatoes I’m putting in my pesto dish?”

The My Forever Studio podcast in partnership with EVO by Audient sees artists, producers and engineers create their dream fantasy Forever Studio, wherever they want in the universe. However, there are strict rules in the Forever Studio. The guests are permitted a limited number of items in their creative space, so they must choose carefully.

Listen to episode 47 of the My Forever Studio Podcast here or check out all episodes here.