The latest of the Waves NX series models the esteemed studios in Music City, USA. 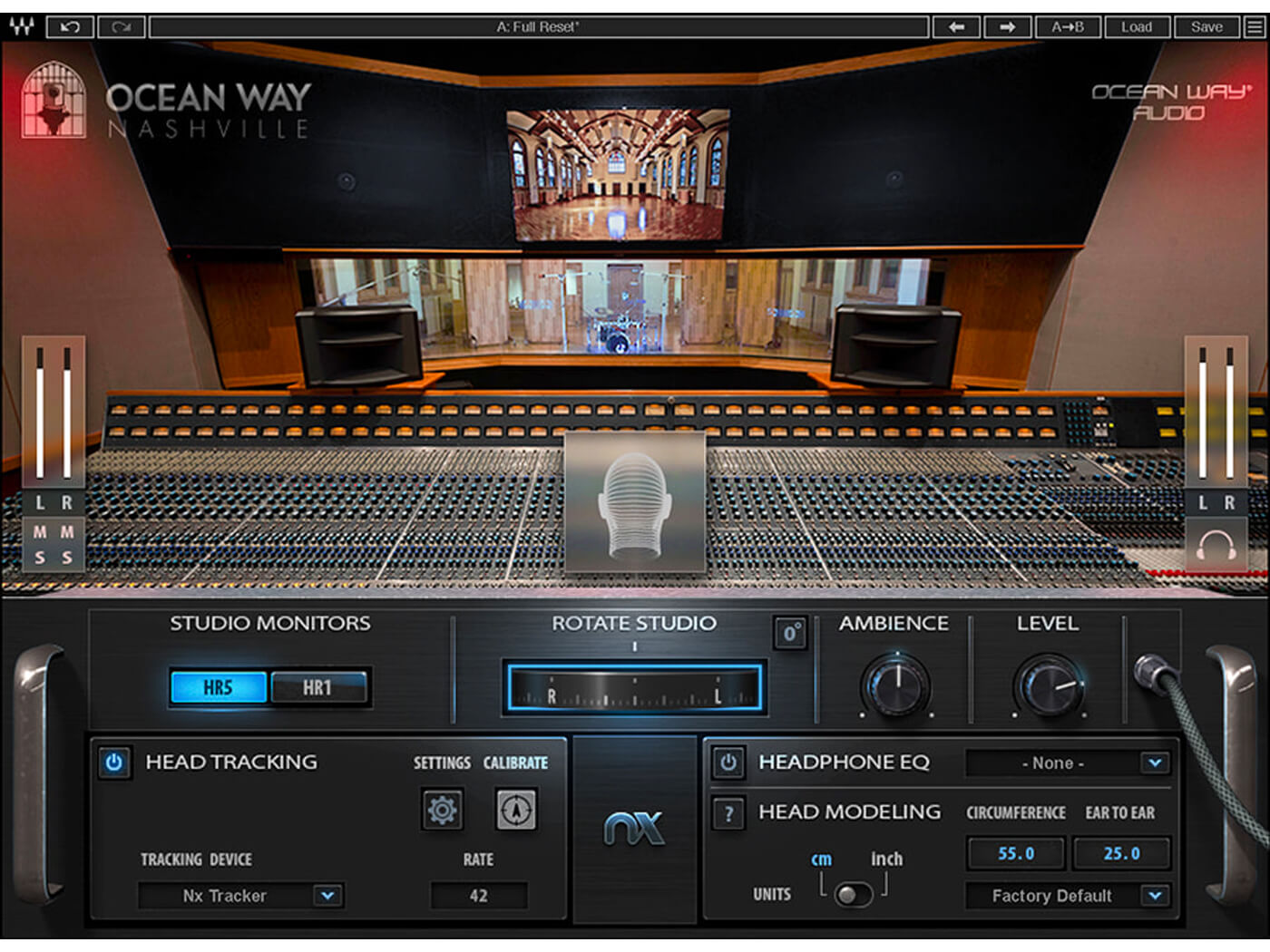 Waves NX: Ocean Way Nashville is a reference plug-in that lets music-makers mix in a virtual 3D environment with their headphones on.

Knowing that mixing on headphones can be tricky, Waves aims to make it possible to mix as though you’re in a world-class mixing environment. It does this by recreating the acoustic spatial response of Ocean Way Nashville’s control room.

Artists such as Paul Simon, Beck and the Black Keys have all cut some of their most beloved music at the studio. And, to stay true to the real thing, Ocean Way’s founder, Allen Sides, supervised the reference plug-in’s creation.

It also features optional head tracking to let you turn your head and hear your mix in 3D, for a more realistic control room mixing experience. You can do this using your computer’s camera or with the dedicated NX Head Tracker Bluetooth device.

Although Waves created the plug-in for referencing purposes, the company has also suggested that the software could serve as a creative spatial panner – should you choose to bounce audio through it. However, it cautions that listeners will only experience the results properly on headphones and not speakers.