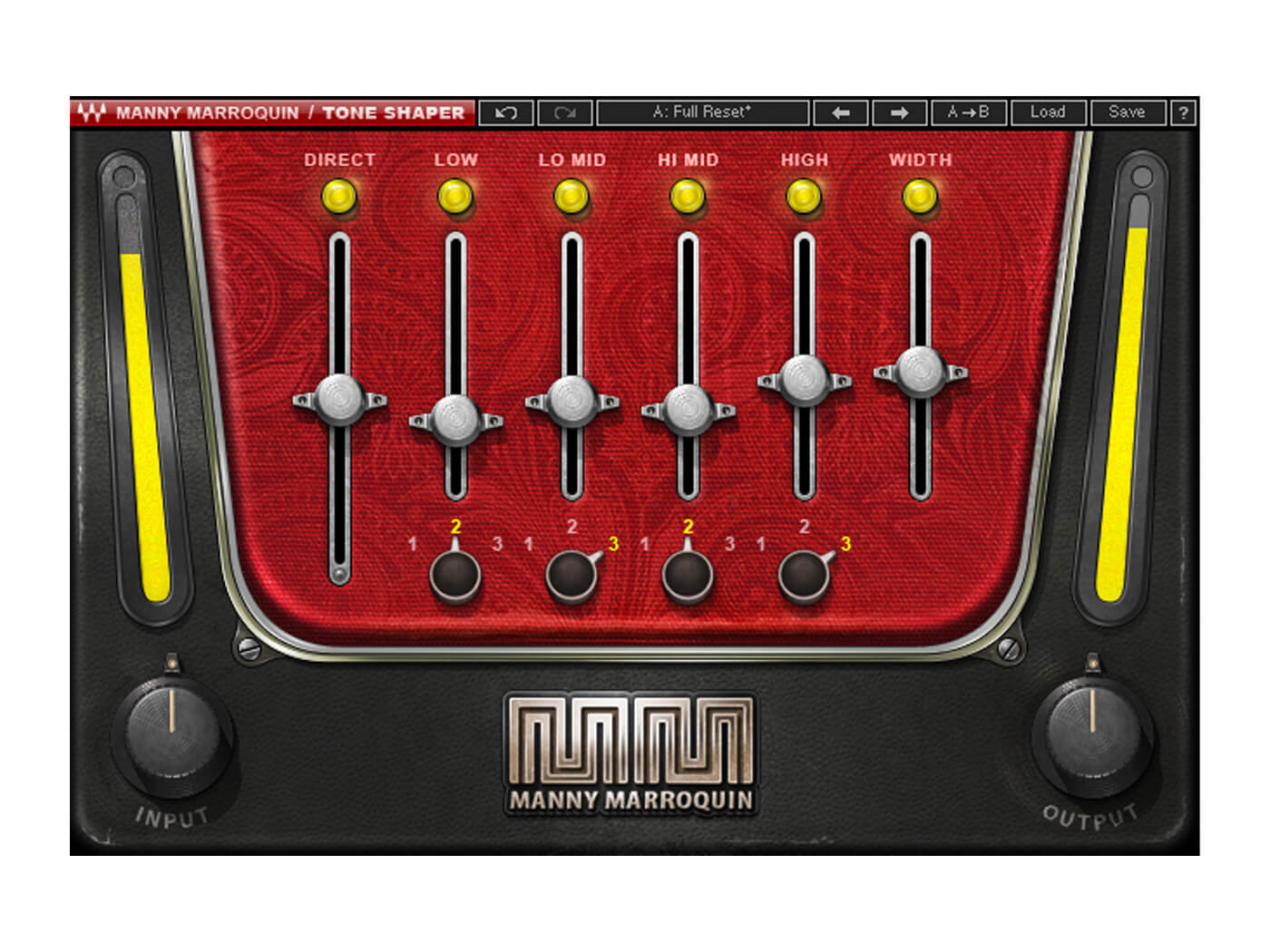 Waves has made the Manny Marroquin Tone Shaper free to download until 15 September. The plug-in is a dedicated parallel compressor, and part of a series of plug-ins developed between Waves and Grammy-winning mix engineer Manny Marroquin.

The compressor lets you target four frequency bands, and while you can’t adjust crossovers manually across the full EQ spectrum, each band does give you a selection of three ranges for some added versatility.

There’s also a width slider, which draws from pre-fader input; master input and output volume controls for the entire effect, and factory presets to get you started.

Manny Marroquin explains the importance of parallel compression: “[It] plays a huge part in my mixing technique. It adds richness and really brings out the full character of almost any sound and helps different elements stand out within a mix.”

“The Tone Shaper is a parallel compressor with four separate bands plus EQ and a few other ‘secret ingredients’ that make it quick and easy to change the tonality of a track to match your mix. I’ve found that when a mix is like 80% there, instead of EQ or volume, adding the Tone Shaper makes things jump out, without sacrificing space in the mix.”

Get the Manny Marroquin Tone Shaper now at waves.com