Get Vocal Rider for $36 and Abbey Road Chambers for just $30. 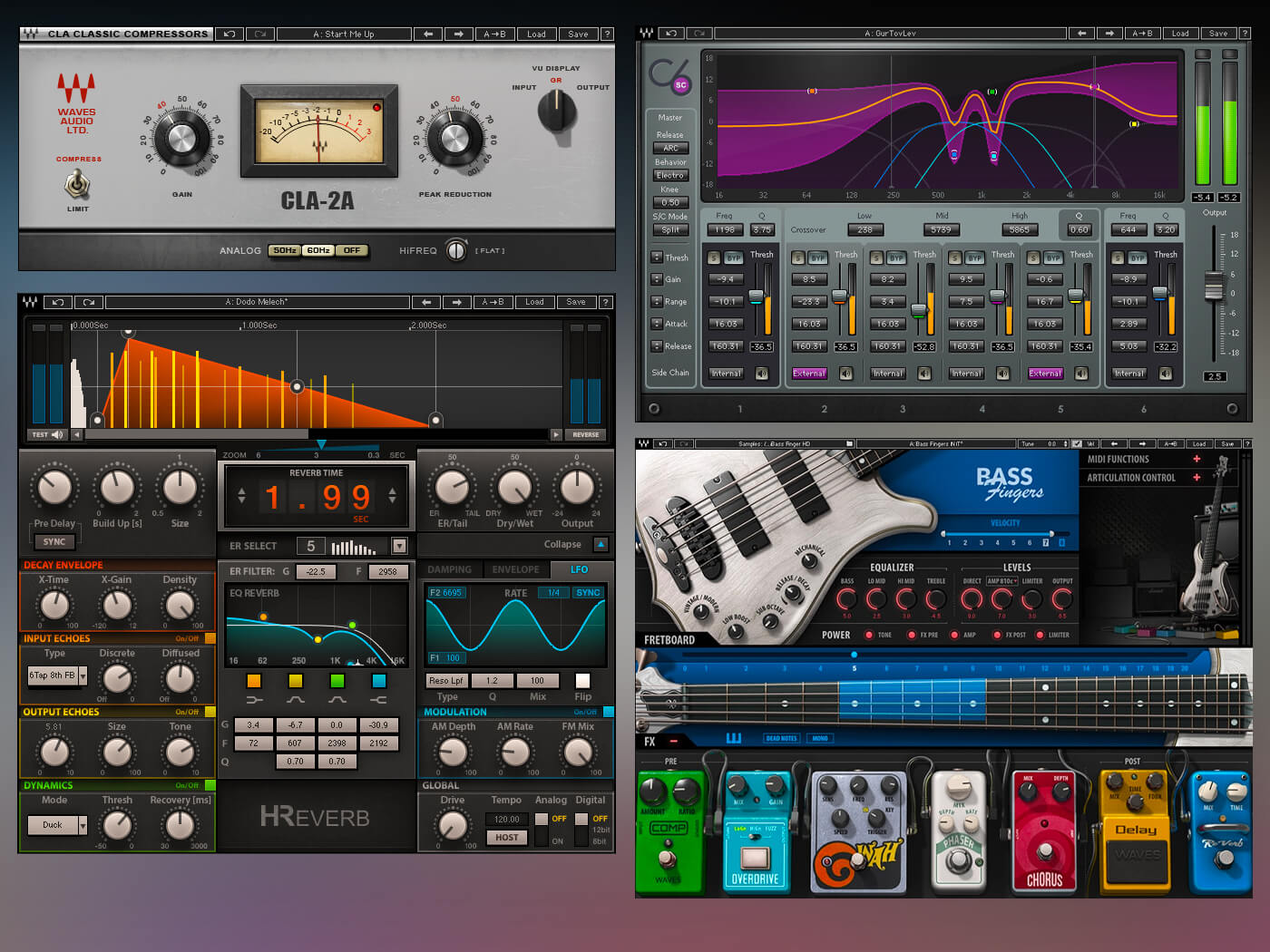 The most wonderful time of the year for music-makers is coming up – not exactly Christmas, but Black Friday. Waves has kicked off the festivities extra early this year with 20 plug-in deals for its first week of sales.

Along with some solid markdowns on single purchases, an additional 30, 40 and 50 per cent discounts are available on second, third and fourth (and beyond) purchases.

Some of the biggest deals mark down H-Reverb, C6 Multiband Compressor, L2 Maximizer, PuigTec EQs, SSL G-Equalizer, MaxxBass and several others to just $29.99.

Check out the rest of the deals here.

As this is just Week 1 (4 – 10 November) of Waves’ Black Friday sale, it’s likely we’ll see some even deeper deals start to pop up in the coming weeks. Stay tuned for more on Black Friday deals!