The Mk2 offers much needed upgrades from the original model. 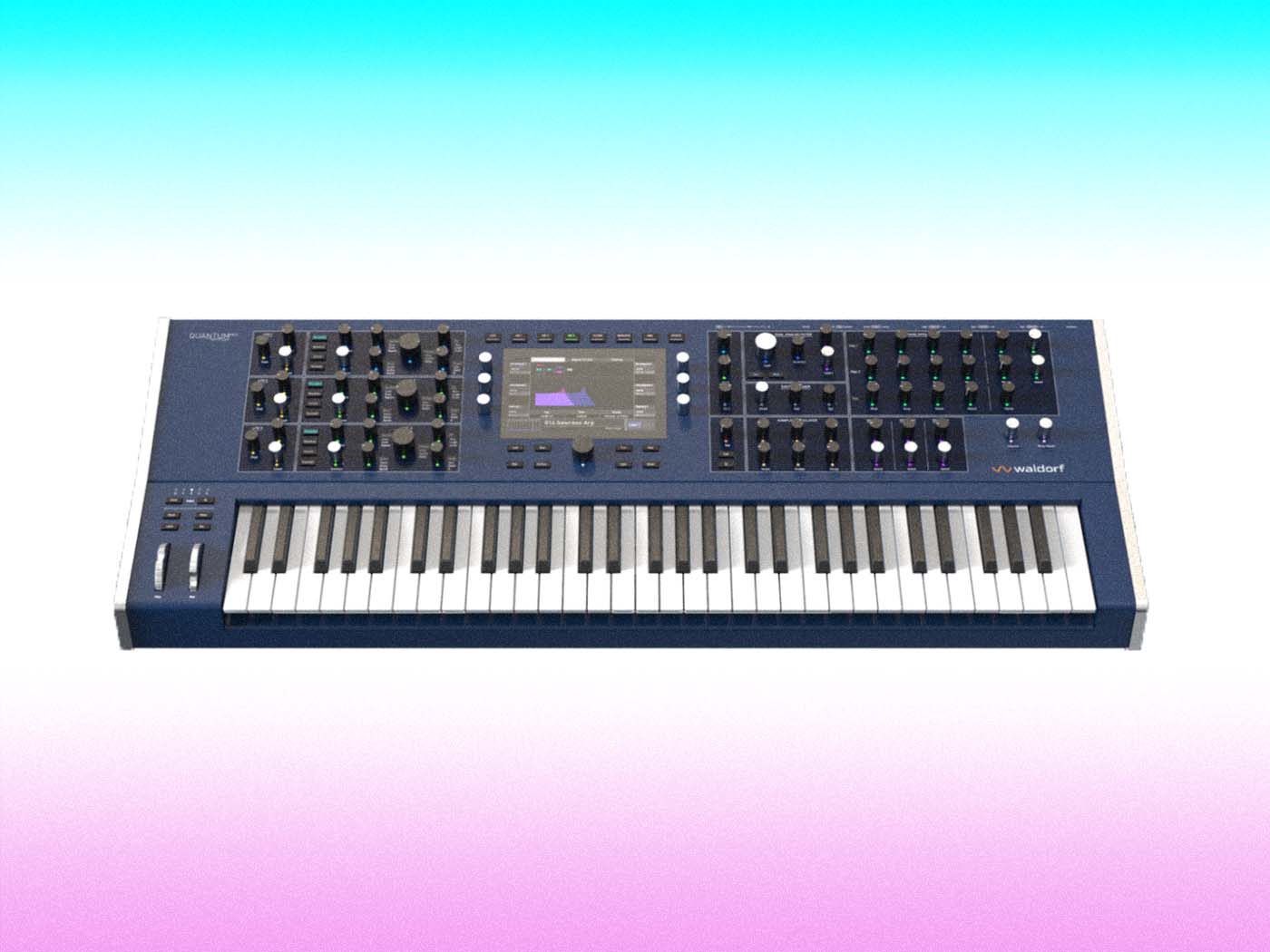 Waldorf has announced the release of the long-anticipated Quantum MK2 synth, which offers upgrades and improved features from the original model.

The synth manufacturer made the announcement on Instagram, noting that the Quantum MK2 was upgraded with a 61 keys polyphonic aftertouch keybed from Fatar, and increased sampling storage to 59 GB from the original 4 GB, which wasn’t seen as being entirely practical.

In addition to this, the new 3.0 firmware will also allow for up to 16 digital or any combination using the eight analogue filters with an additional eight digital.

The first Quantum was released in 2017, and combined classic Waldorf technology with four other forms of synthesis, before running everything through a choice of analogue or digital filter models.

The Quantum Mk2 will be available from the end of January for €4,819. For more information, visit Waldorf.com.