“Spatial Mic Dante completely redefines what a microphone can do,” promises the developer. 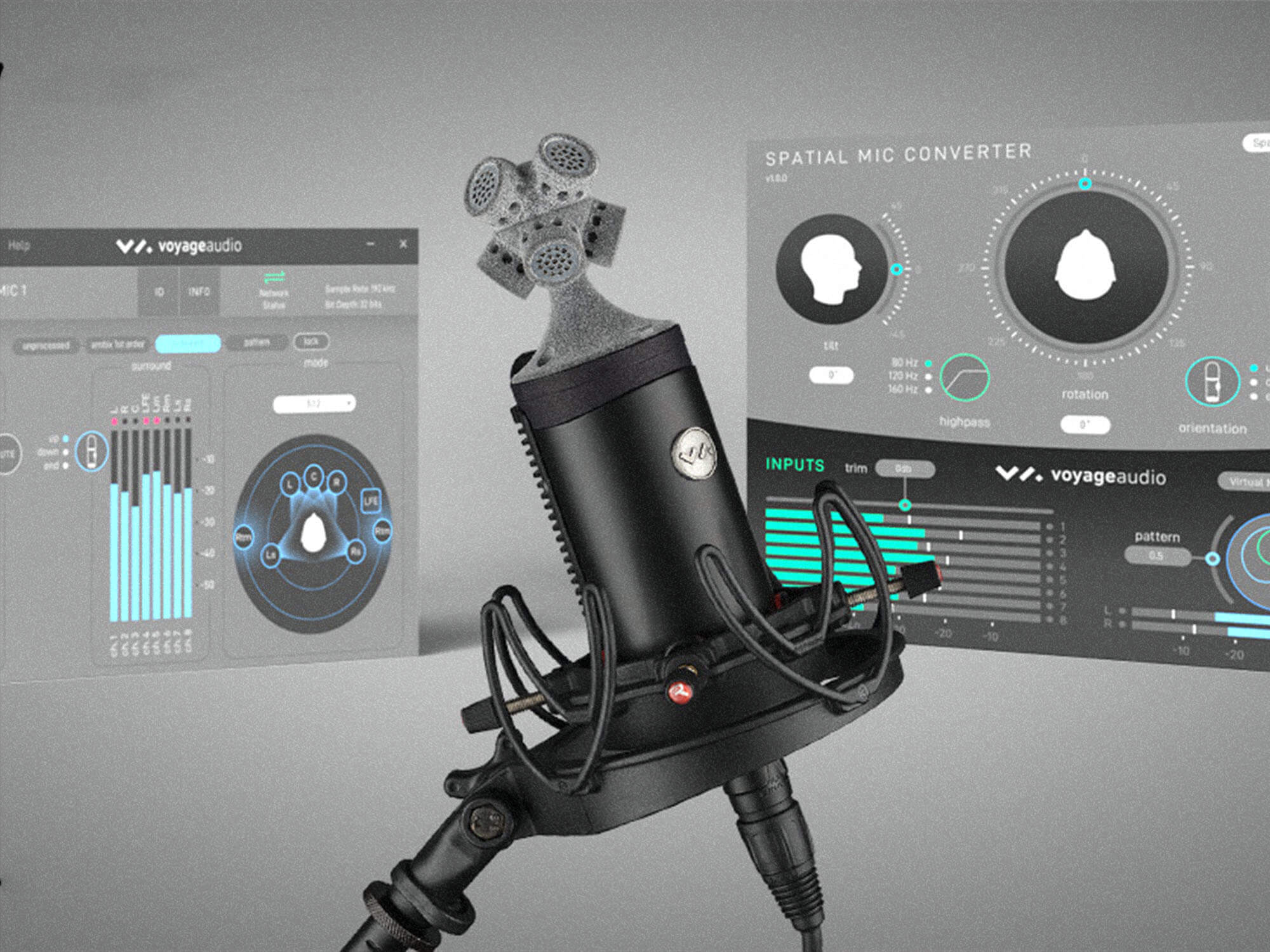 With Audinate’s Dante audio networking system built in, the Spatial Mic Dante only needs an ethernet cable to transmit its signal and have its parameters adjusted for optimal recording. It can output complex polar patterns and shift its focus around the soundfield for flexible application when it comes to VR, surround sound, ATMOS and spatial audio – recorded or broadcast live. 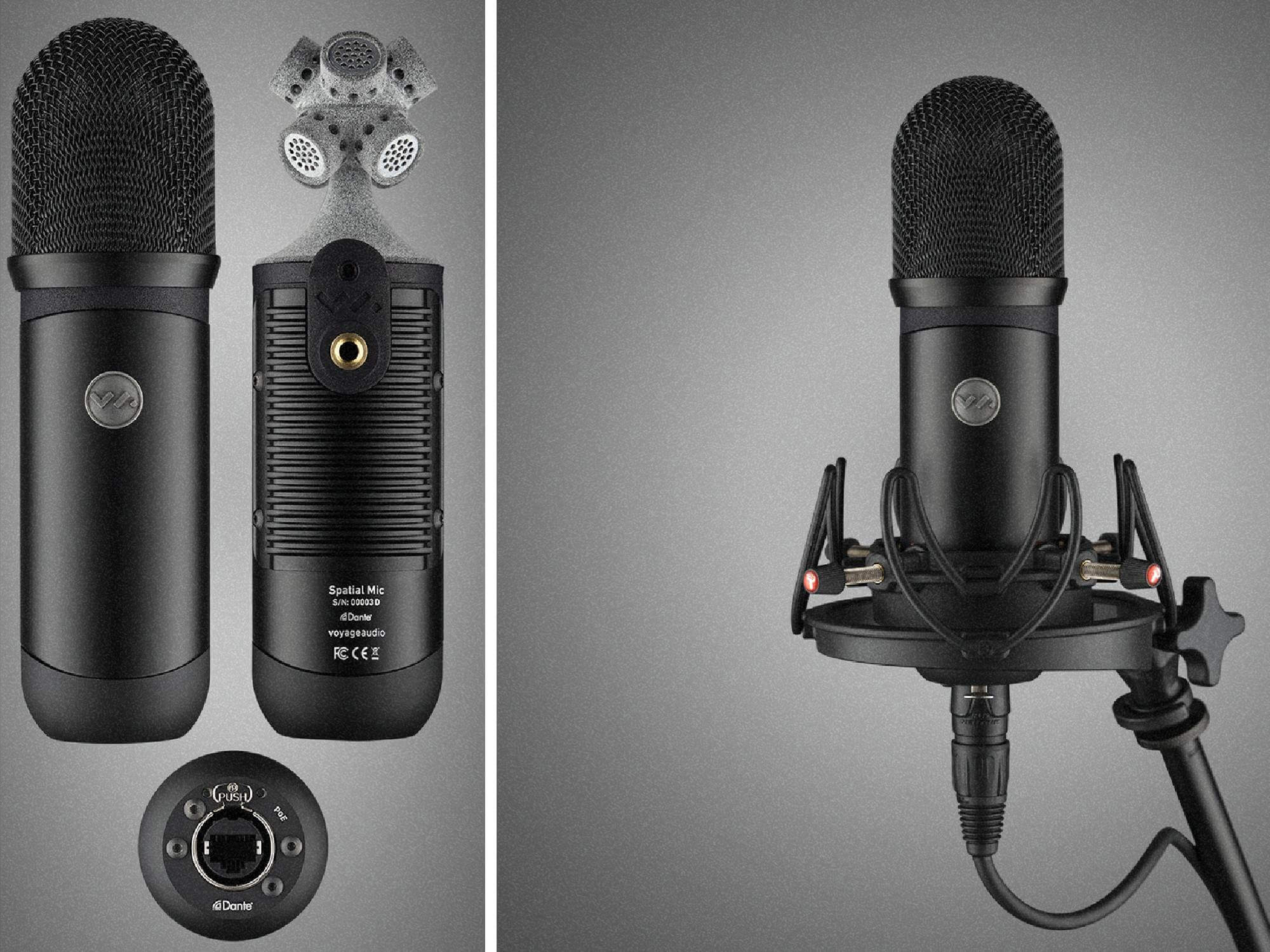 The Spatial Mic Converter Plugin is also included in the package, utilising an internal 64-channel filter matrix and measurements taken from within an anechoic chamber to convert raw unprocessed audio signals from the Spatial Mic Dante or the Spatial Mic USB to various formats, suitable for an array of production applications.