The Los Angeles headphones draw power from natural and artificial light; the brighter the better. 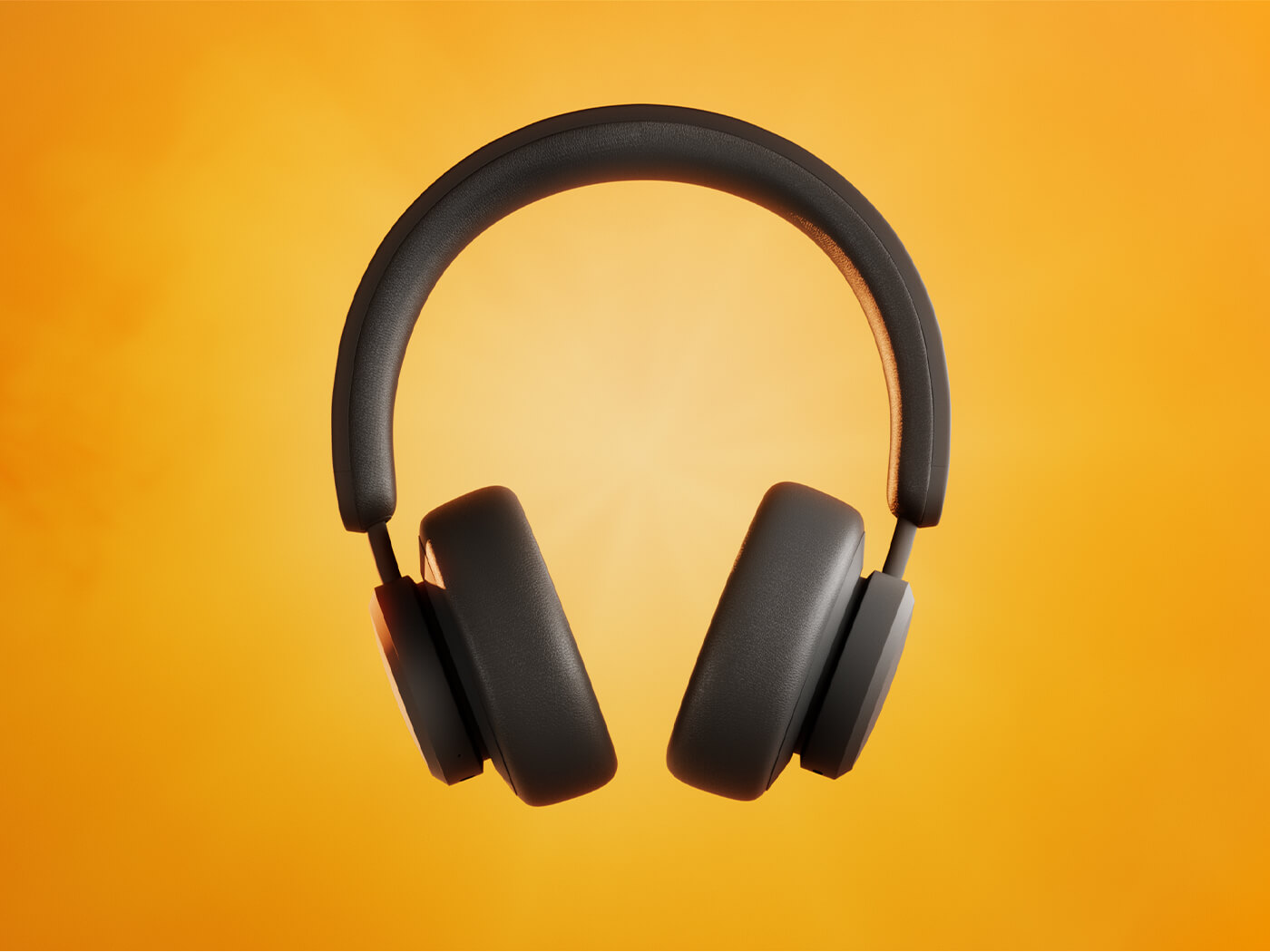 Urbanista has promised “virtually unlimited” playtime with its latest Los Angeles headphones, a set of solar-powered over-ears said to be greener for the environment.

The Los Angeles headphones are the first to use Powerfoyle – a solar-cell material developed by Sweden-based Exeger – to draw power from natural and artificial light sources. The cans are said to constantly charge as long as they’re exposed to light; the brighter the better, says the company.

The solar strip itself is built into the headband, making it almost invisible. How effective is it? Well, Urbanista told Wired that an hour of sunlight will work out to roughly three hours of playtime, while an hour in cloudier conditions will generate two hours.

As for indoor listening, the company says ambient light from a well-lit room will keep the cans charging, but there’s also a 50-hour, 750mA battery onboard.

Apart from that, the cans appear identical to Urbanista’s Miami model, featuring active noise cancelling and “on-ear detection” which pauses playback when the cans are taken off your head. They also charge with USB-C and connect via Bluetooth 5.0.

Urbanista’s Los Angeles headphones aren’t available just yet but will be priced at £169 ($199) and come in their own carrying case.