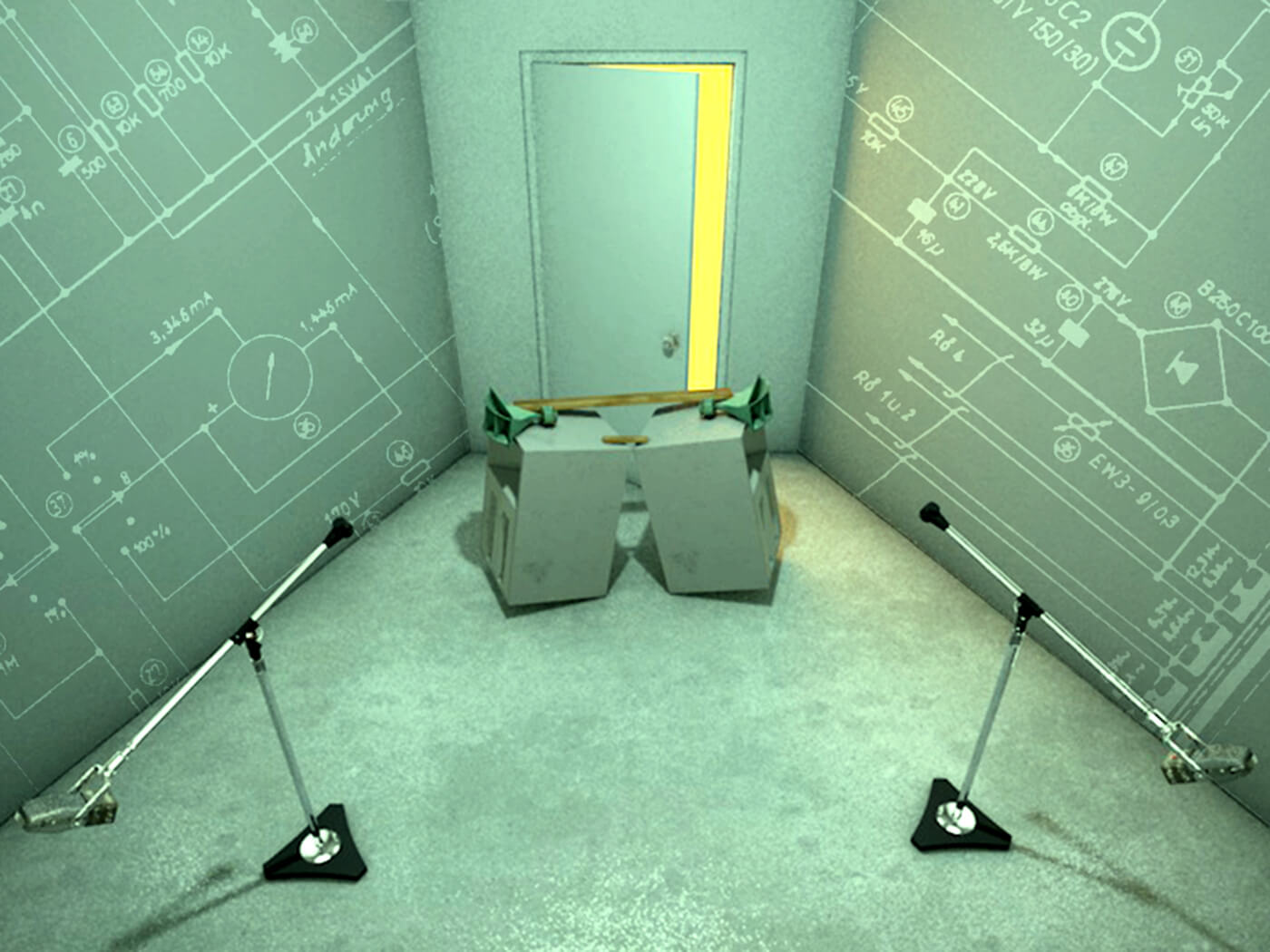 The Capitol Chamber’s virtual space drawn up from old schematics

Universal Audio has released an update for its UAD software. Version 9.9 brings with it a new plug-in called Capitol Chambers and MkII of the Tube-Tech CL 1B compressor plug-in. Here are the details: 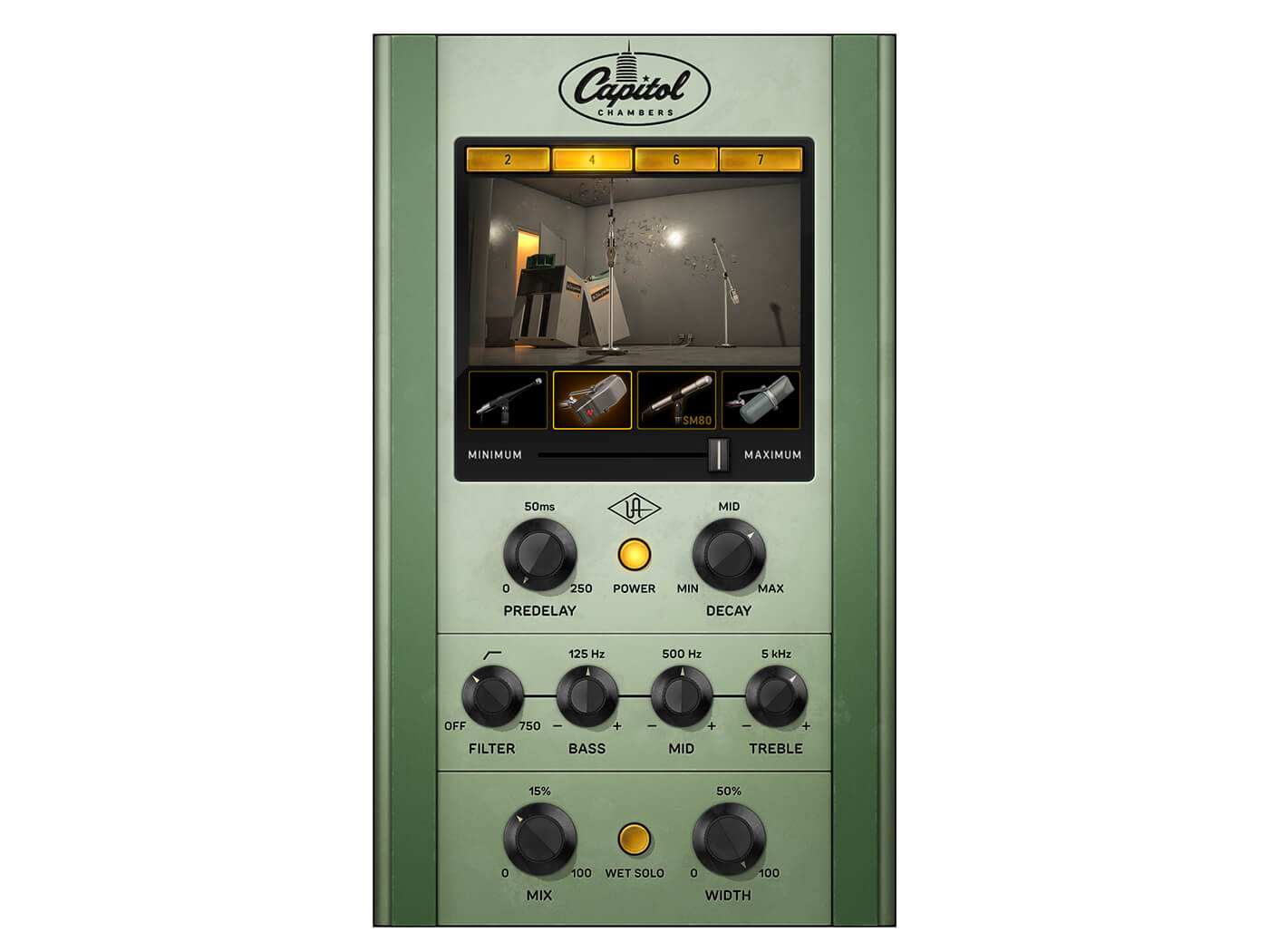 This plug-in is touted as the world’s first authentic emulation of Capitol Studios’ legendary subterranean echo chambers. The original chambers, designed by none other than Les Paul himself, were coveted for the lush ambiences, extended decays and smooth response they provided

For an accurate representation of the chambers, UA paid a personal visit to four of them – 2, 4, 6 and 7 – and relied on schematics from the early 60s to map microphone and speaker/horn arrangements. These old-school derivations were complemented by new mic/speaker combos created by Steve Genewick, UA and Capitol’s chief engineer.

Capitol Chambers also features the same room-modelling technology used on the popular Ocean Way Studios plug-in. With this in place, you’ll be able to shift and rearrange mics inside the virtual chamber, affording you what UA calls “next-level ambience control”.

This fully authorised emulation of Tube-Tech’s popular vocal compressor, used by the likes of Kanye West and Jennifer Lopez, has been upgraded with new features. The model of this modern opto compressor now boasts a stepped control for cutting low frequencies from the sidechain signal. It also now allows parallel compression via a variable wet/dry knob and has hi-res graphics tailored to both 4K and Ultra HD displays.