The 175B and 176 tube compressors have been digitally reborn. 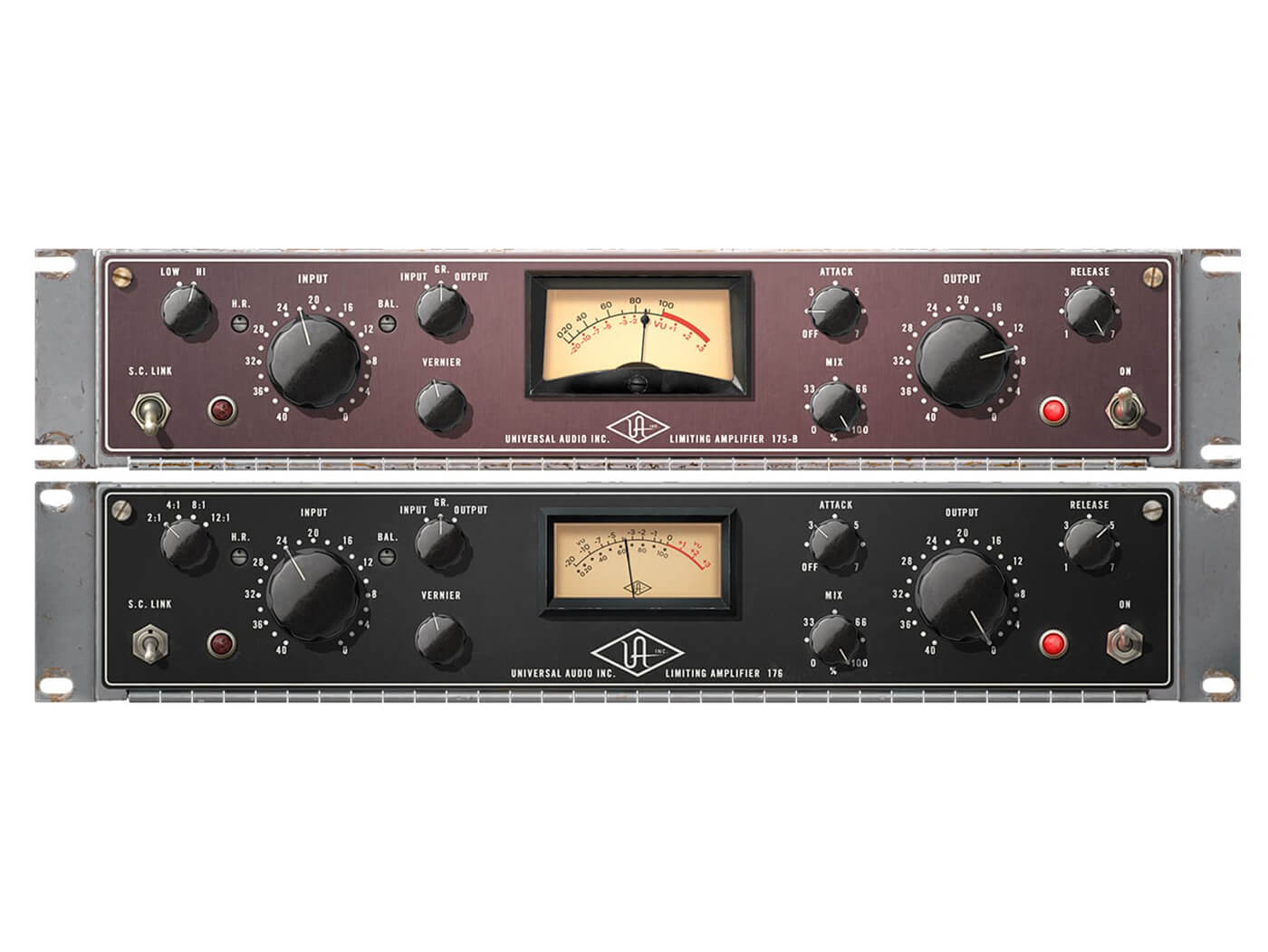 Universal Audio has released a v9.10 software update, and with it, plug-in emulations of the 175B and 176 tube compressors. The original hardware units belonged to UA founder Bill Putnam Sr., and were used on recordings by The Rolling Stones, Led Zeppelin, Aretha Franklin and more.

Manufactured in the early 60s, the 175B and 176 were the first tube limiters built specifically for compression in the studio. They were regarded for their rich tube gain reduction character, fast attack and sonic flexibility, properties which made them well-suited to vocals, drums and guitars. Both units are also noted as the predecessors to the famed 1176N.

The plug-in versions of the 175B and 176 are designed to emulate the “entire circuit path and control set” of their forebears. The 175B boasts a fixed 12:1 Ratio, while the 176 arms you with four Ratio options: 2:1, 4:1, 8:1 and 12:1. Rounding out the plug-ins’ features are Sidechain Link, customisable headroom and the availability of artist presets.

Here’s an overview of the new plug-ins:

The plug-ins are available as a bundle retailing at $299. More info at uaudio.com.