Can this simple-looking plug-in really bring depth, width and height to your music? 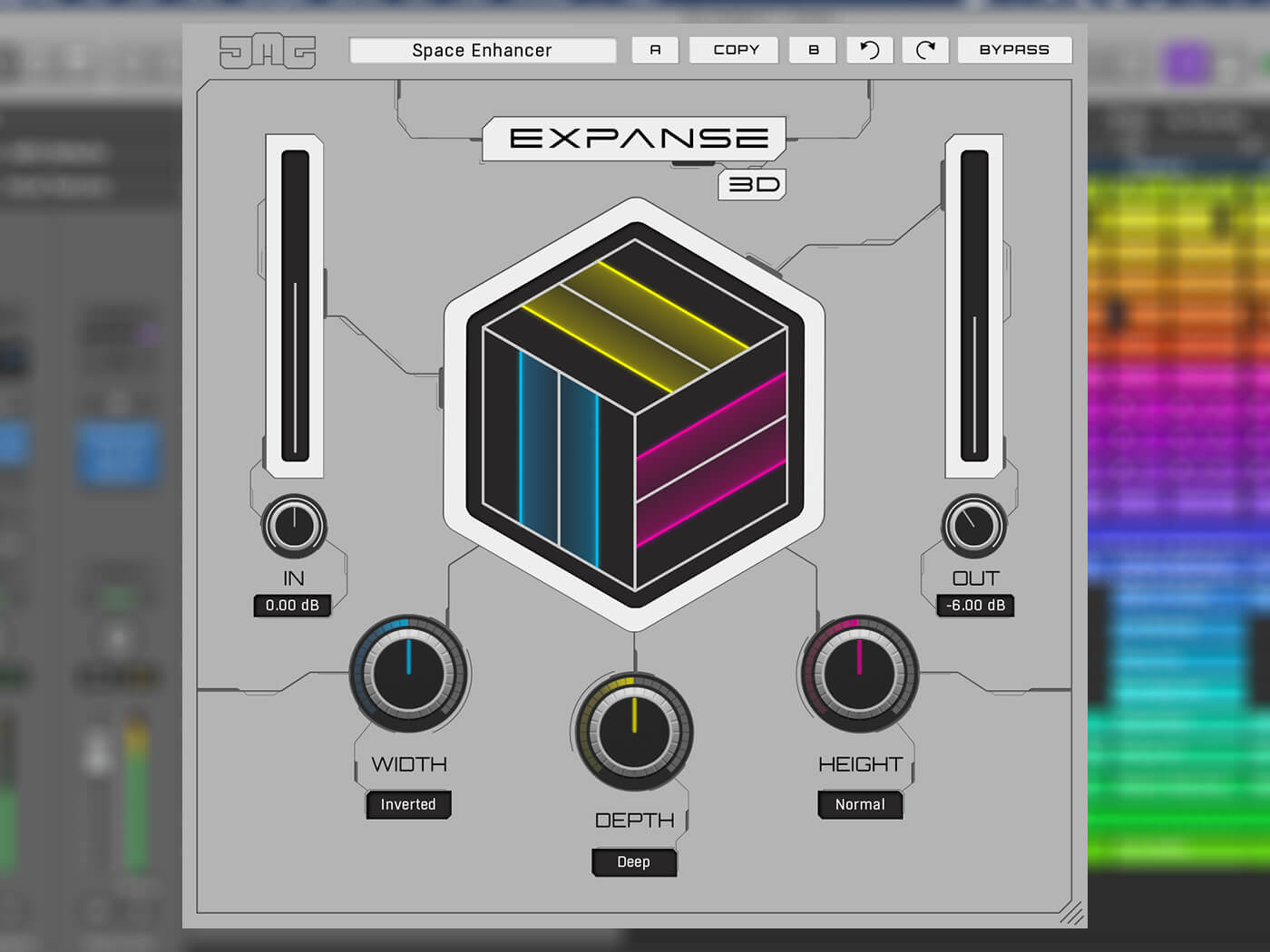 United Plugins founding partner JMG Sound has released Expanse 3D, a psychoacoustic processing-based plug-in that is said to expand your music across three dimensions. Despite its simple three-knob interface, the developer says there’s more going on under the hood than meets the eye to help you create supermassive sounds.

Width, Depth and Height are the three parameters onboard Expanse 3D. Combined, they can apply analogue-style saturation, spectral phase offsetting, delay and more, all to be used in the sound design, mixing and mastering phases. Each parameter features multiple algorithms for different applications. You also have levels for input and output, with a range of -24dB to +24dB.

Depth employs delay networks with channel and phase processing to create a feeling of depth and space. This can be used to glue multiple sounds together, as well as dynamically contrasting separate sounds. Three algorithms are available in Depth: Normal, Tight and Deep. Normal will suffice for most sounds, whereas Tight will be more suitable for percussive sounds due to the shorter delays it uses. Deep uses larger delay times and can enhance sounds with a slow attack, such as pads and strings.

Height extends the high and low end to make sounds “larger than life”, JMG says. With Height turned up, Expanse 3D will generate harmonics to complement incoming signal, elevating the perception of bass and treble. Any sounds fed through Height that are lacking in high- and low-frequency content will benefit from the Ext.Lo+Hi algorithm, which extends the range of the processor. Three other modes include Ext. Lo, which extends the low range. Ext.Hi, which extends high-end, and Normal. The latter is best suited for overall mixes. 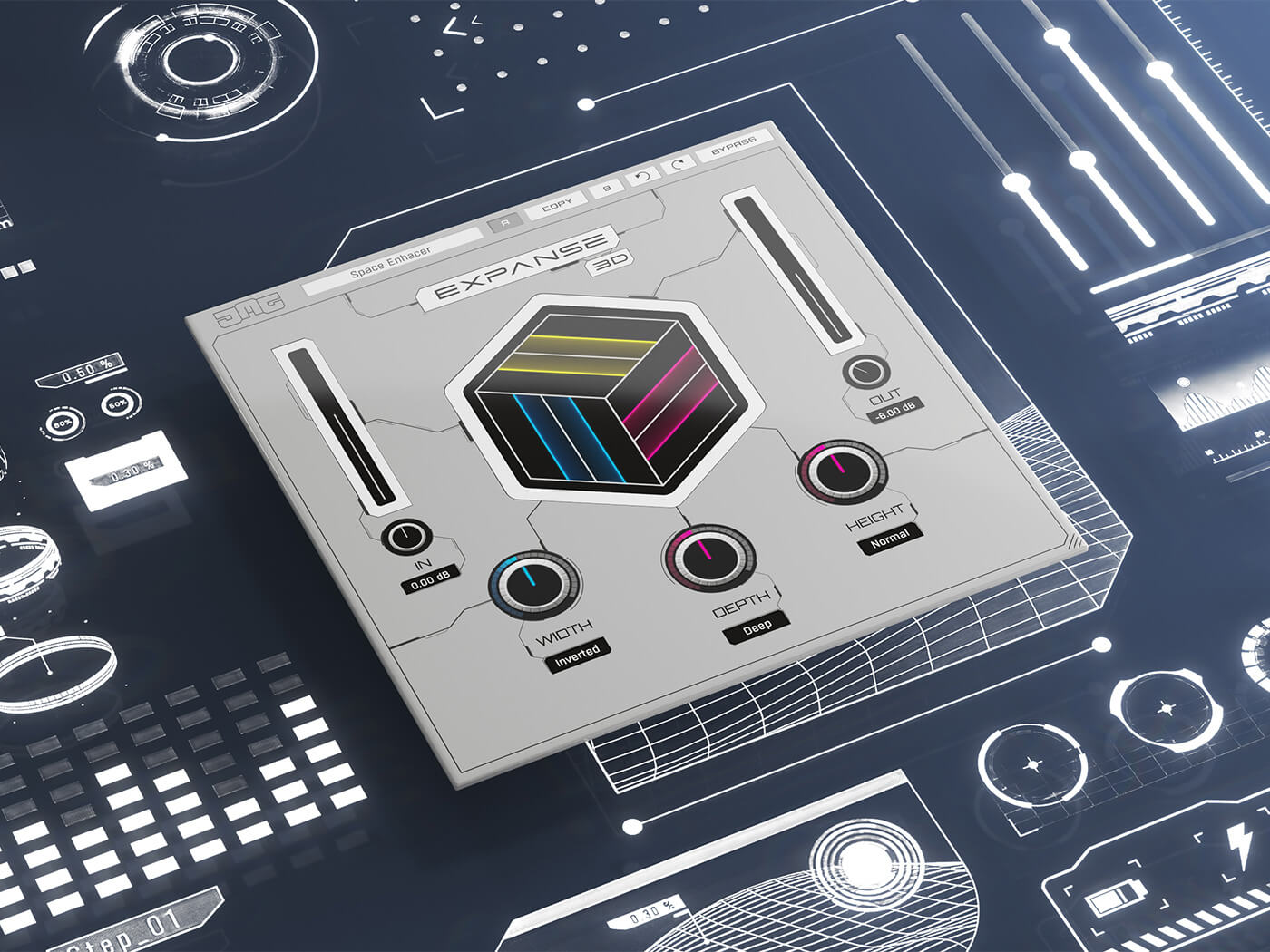 Each “dimension enhancer”, as labelled by JMG Sound, also implements analogue-style saturation for a warmer colour. Expanse 3D is touted as a suitable mastering tool thanks to high-quality filters resulting in zero phase shift and up to 8 times oversampling for clarity. A smart bypass function also prevents harmful clicks and noise when automating a parameter.

JMG Sound’s Expanse 3D is available at an introductory price of €29 until 31 May 2021, moving up to €99 thereafter. It’s available in AAX, AU, VST and VST3 formats for macOS and Windows.