It sounds rather unsettling… 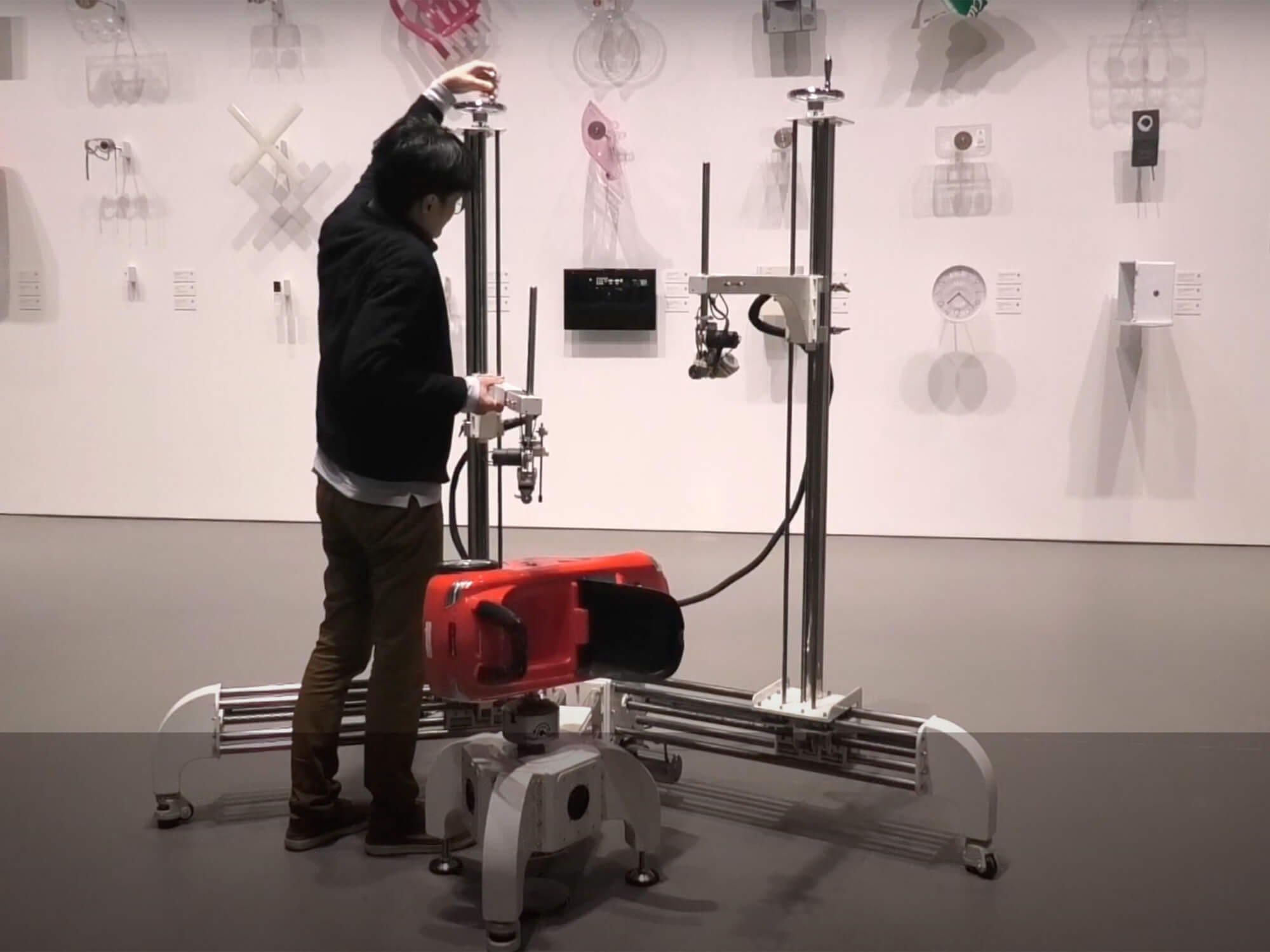 A record player that uses plastic waste to generate music has been brought to life by a husband-and-wife design duo, Ujoo and LimHeeYoung.

In the video of the project titled Song From Plastic, music and “ordinary sounds” can be heard playing from a discarded plastic toy car, protective lab goggles and plastic containers.

In the description, it reads, “The sounds of now-extinct beings emanate from a plastic fossil discovered by an intelligent lifeform from a future tens of thousands of years from now.”

It explains how the idea was inspired by a documentary on the Anthropocene, before continuing, “Song from Plastic is a mechanical device in which sounds are recorded and played back on discarded plastic waste.

“For this work, Thomas Edison’s ‘tin foil phonograph’ approach is applied to record and play back the sounds of children’s voices, merry singing, and everyday noises on pieces of discarded plastic,” it says. “As it captures a record in plastic of different sounds – exceedingly ordinary sounds, yet ones that offer a sense of what makes human beings special – this work reflects on the meaning held by human values.”

It concludes with the powerful question, “What sort of traces should humans be leaving behind? If we are going to leave a record of our ‘humanity’, shouldn’t it be something other than plastic garbage?”

Back in September, new data showed that vinyl had overtaken PlayStation games as the second biggest selling physical format of entertainment in the UK. The Entertainment Retailers Association (ERA) revealed that vinyl records have brought in £80.9 million so far this year.