Stretched and repitched vocal bass, a rounded vocal tone, and a short blip sound for leads. 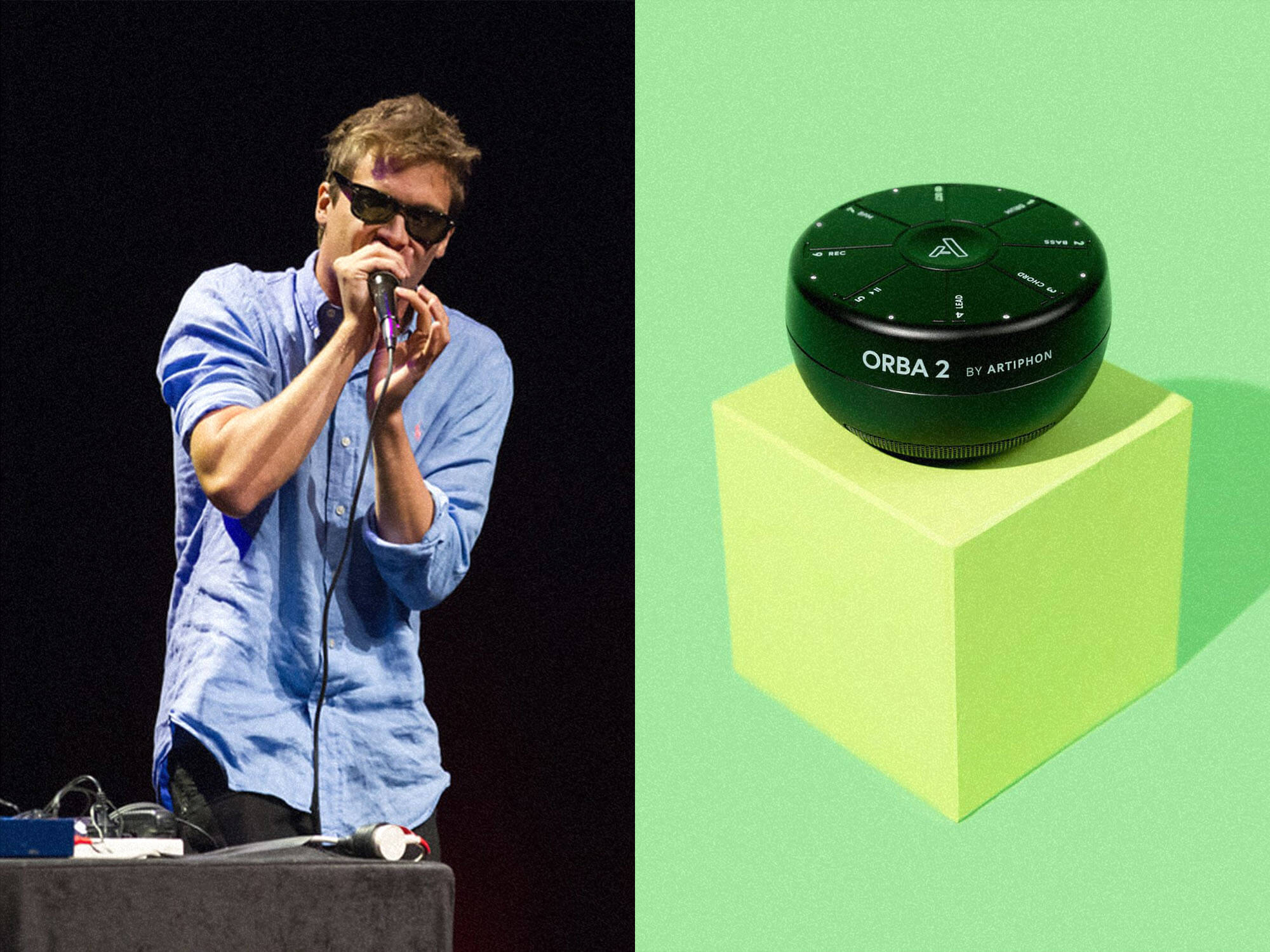 Instrument maker Artiphon has released a new range of preset sounds recorded by beatboxer Tom Thum, made to be used on the Orba 2.

The sounds come from the world-renowned beatboxer, who rose to fame by sharing his skills on TikTok and who holds a record for the most-watched TED Talk. In the pack, you can find stretched and repitched vocal bass, a rounded vocal tone, and a short blip sound for leads.

The sounds are part of a series of preset packs that Artiphon is adding to the Orba app. So far, producer and YouTuber Taetro has added a pack of sounds consisting of gentle percussion, weighty bass, and handpan and lyre samples. BPM Create, Laura Escudé, and Fakear are set to continue the series in the future, says Artiphon.

The Orba 2 is a small handheld synthesizer, sampler, looper and controller that was announced in June; it’s an instrument that aims to make production both fun and portable. Along with its accompanying app, you can choose from Orba’s preset sounds (piano phrases, guitar plucks and synths) or record sounds and import them into the device. You can then turn those sounds into a playable instrument.

You can tap the device’s buttons to use them as keypads or drumpads and tilt, shake or spin it to modulate the sound. Also, you can record sequences and loop up to 128 bars, meaning the small device is capable of hosting entire songs.

Orba 2 is available for purchase at Artiphon for $149.99. For more information, head over to artiphon.com. To find out more about Tom Thum’s preset pack head to artiphon.com.