Zacharías Vamvakousis first began work on the EyeHarp a decade ago after his friend was seriously injured and could not play traditional instruments. 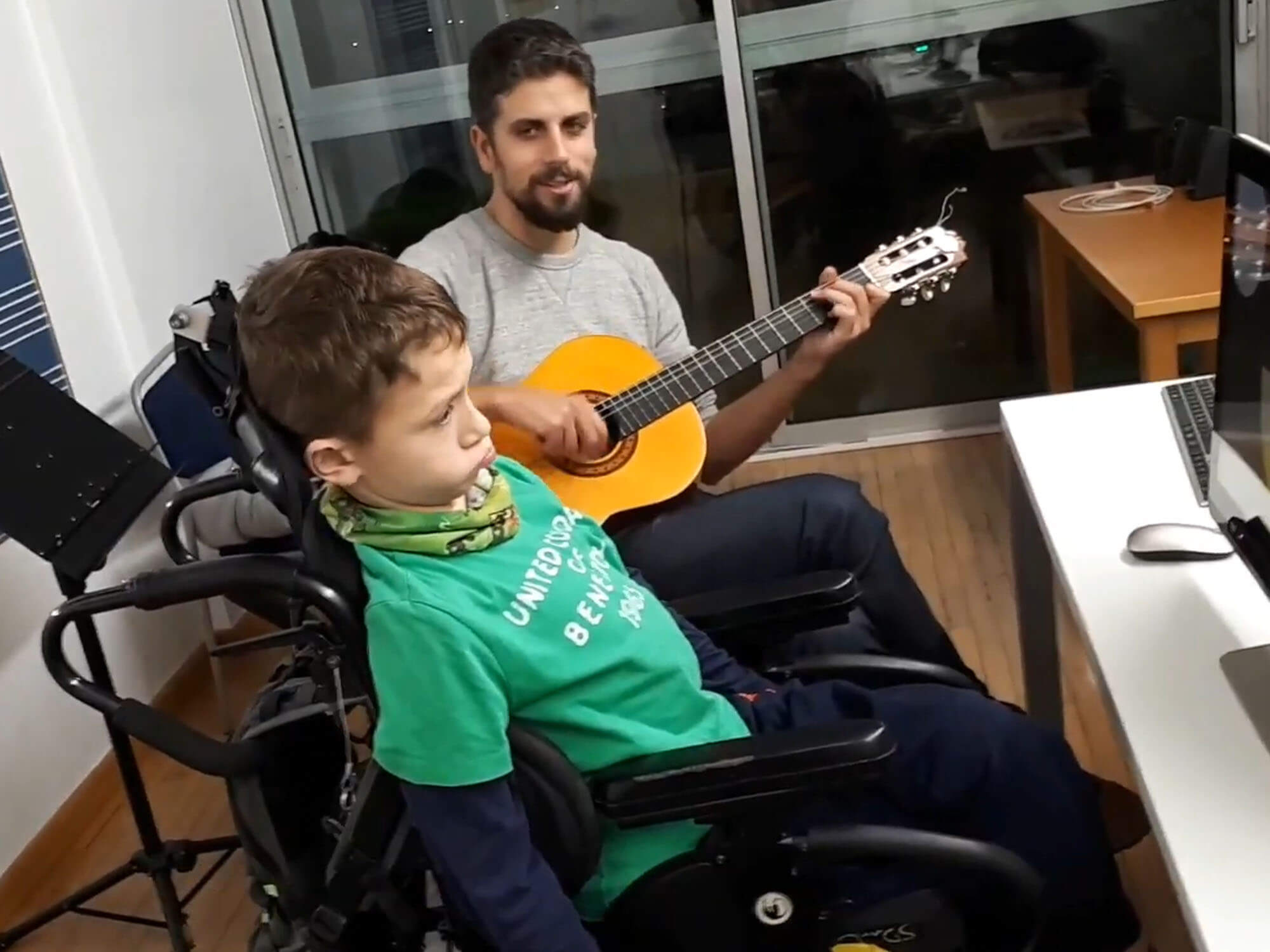 Zacharías Vamvakousis, a musician and software developer, has created a new software instrument that allows the differently-abled to play music using their eye movements.

Vamvakousis first began developing the EyeHarp while he was a student at Universitat Pompeu Fabra in Barcelona studying for his Master’s degree in Sound and Music computing. Inspired by his musician friend who was seriously injured in a motorcycle accident, Vamvakousis began thinking of a way to allow his friend to play music once again despite the loss of function.

Realising that there were no instruments that were accessible to quadriplegic people, he designed the EyeHarp to accommodate those suffering from cerebral palsy, amyotrophic lateral sclerosis, muscular dystrophy, amputation of an upper limb, or spinal cord injury by letting them use their eyes or head movements to control a colour wheel coded with chords to play music.

To use the EyeHarp, musicians simply have to install the software and an eye-tracking camera.

The project has been in development for a decade and has now entered the crowdfunding phase as Vamvakousis seeks to make his software more readily available to differently-abled communities. A free version of the EyeHarp is available for download that features piano sounds ,16 channels of MIDI output, harmoniser and reverb effects, and scales, register, and transposition options.