The installation will be on display till 23 November 2022. 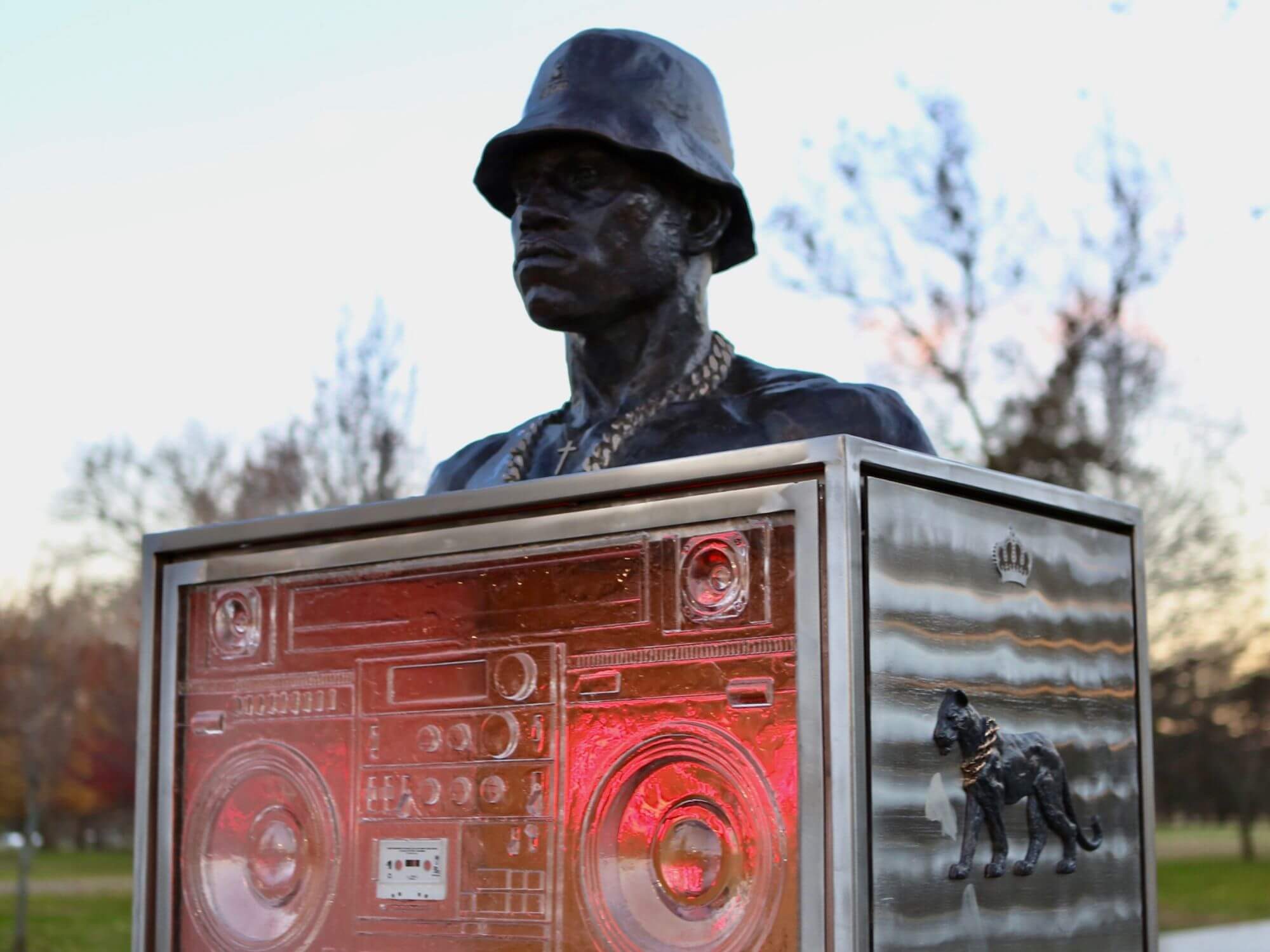 An LL Cool J statue is now on display in the rapper’s home city Queens and it features a solar-powered audio system that plays his music.

The statue, dubbed “Going Back to the Meadows”, was one and a half years in the making and is the work of Queens-raised sculptor Sherwin Banfield.

Located in Flushing Meadows Corona Park, the tribute features LL Cool J wearing his trademark Kangol hat and holding a boombox containing the musician’s first record, Radio, on a cassette. On the side of the statue, an anonymous quote reads: “If a task is once begun, never leave until it’s done. Be the labor great or small, do it well or not at all.”

In addition, solar-powered speakers are timed to play LL Cool J’s music from 12pm to 5pm every day except Tuesday and Thursday, and the entire installation will be on display till 23 November 2022.

The rapper, who was recently inducted into the Rock & Roll Hall of Fame, took to Instagram to share a series of photos of the statue, along with the caption: “Anything is possible.”

Banfield also wrote of the project on Instagram, calling the statue a “labor of love sculpted on Governor’s Island” during his residency program back in 2020.

“I leave Queens in the early AM hours to catch the first ferry out to Governor’s Island to maximize my time creating on the island.”