Proceeds from the sale will be directed to four cancer organisations. 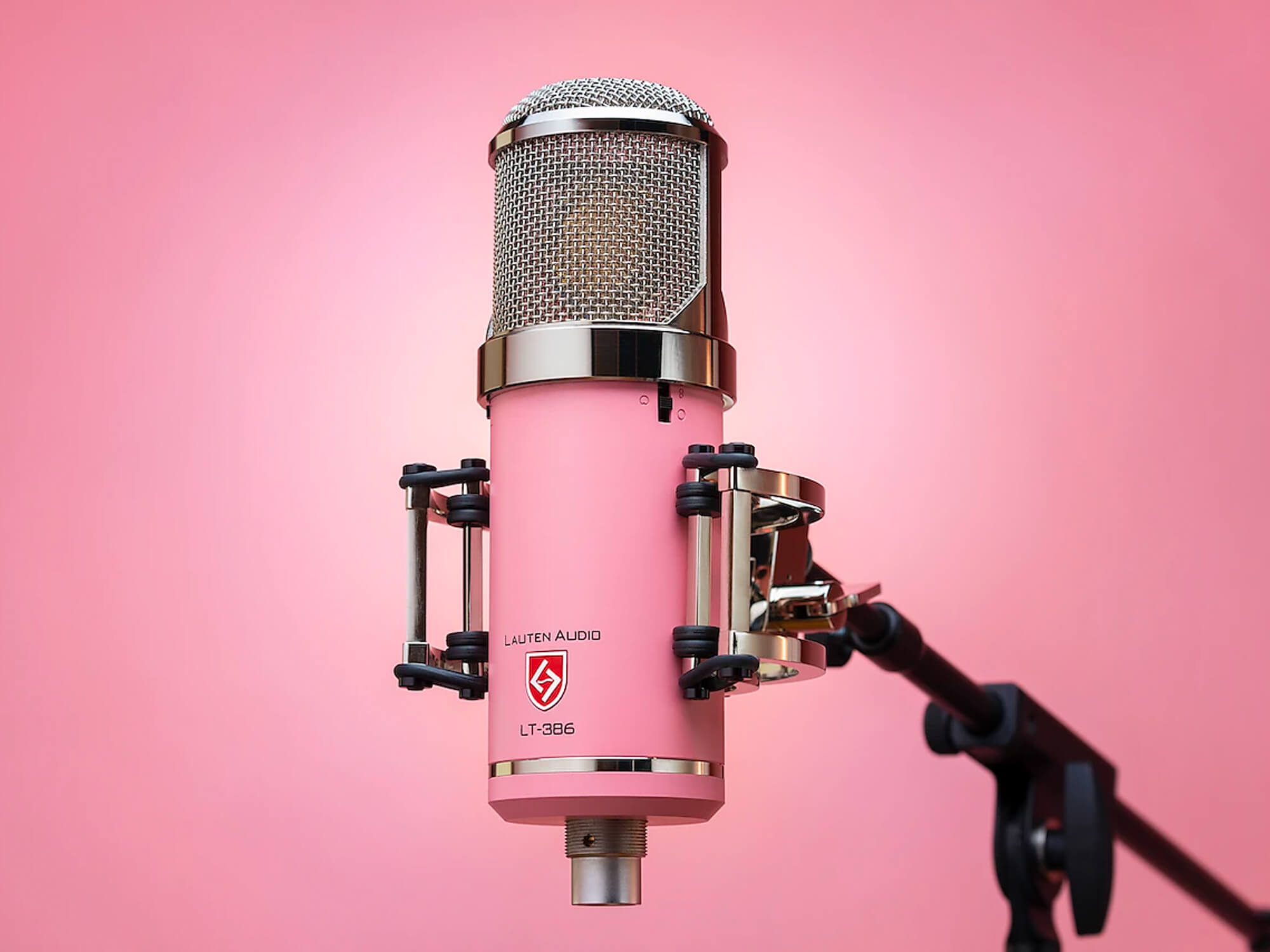 Lauten Audio has released a limited-edition version of its Eden LT-386 microphone with the intent of raising money for cancer research and care.

Five of the pink-finished tube condenser microphones will be available for purchase through Reverb.com.

100 per cent of the proceeds from the sale will be donated to four organisations, which are: ARMC Foundation’s Pink Ribbon Fund, the Cholangiocarcinoma Foundation, Leukemia & Lymphoma Society and the Sarcoma Alliance.

The Eden LT-386 is described by Lauten Audio as “the pinnacle” of its microphone designs, featuring a hand-tuned 38mm dual diaphragm, three polar patterns and three separate signal paths that can be flipped between with a switch.

Each of the different signal paths offer distinctly different sounds. The Gentle option is said to offer a warm vintage feel, while Neutral provides a smooth sound and Forward brings bold, modern response with less harshness.

Each unit also comes with its own flight case, a suspension mount, a power supply, five-pin cable and IEC cable. The limited-edition microphones are priced at $3,599.99 each and at press time, one of the five has already sold.

Check out the Eden LT-386 in action below:

You can learn more about Lauten Audio’s Eden LT-386 at lautenaudio.com