Cut your own vinyl records with true analogue lo-fi sound. 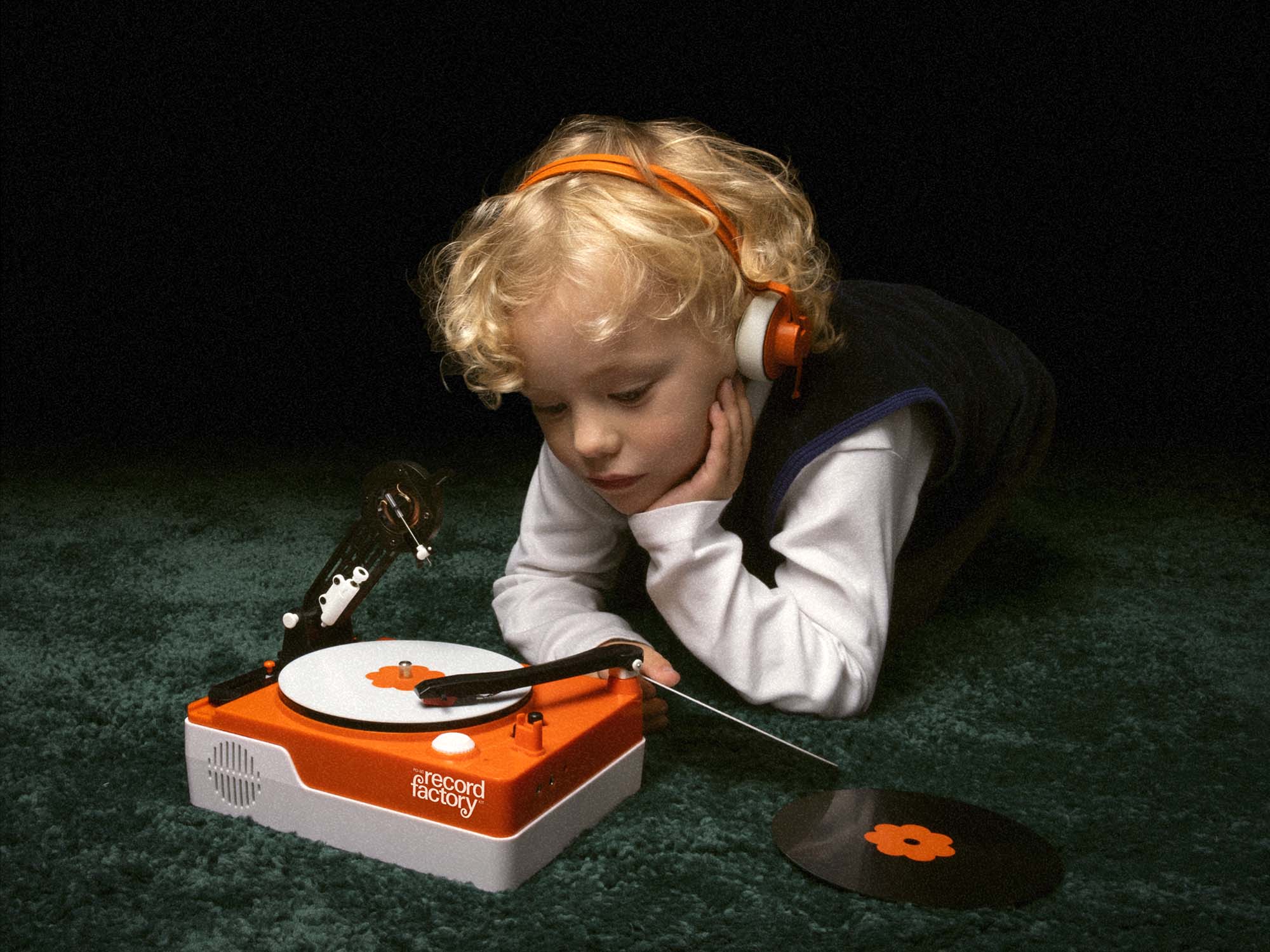 Teenage Engineering’s collaboration with Yuri Suzuki has been revealed: the PO-80 record factory is a compact record cutter that lets you give your tracks an analogue lo-fi sound.

Before you get to cutting your own little records, you’ll have to assemble the PO-80 first. The good news: you won’t need any special tools, needles or even blank vinyl discs – everything’s included in the box. 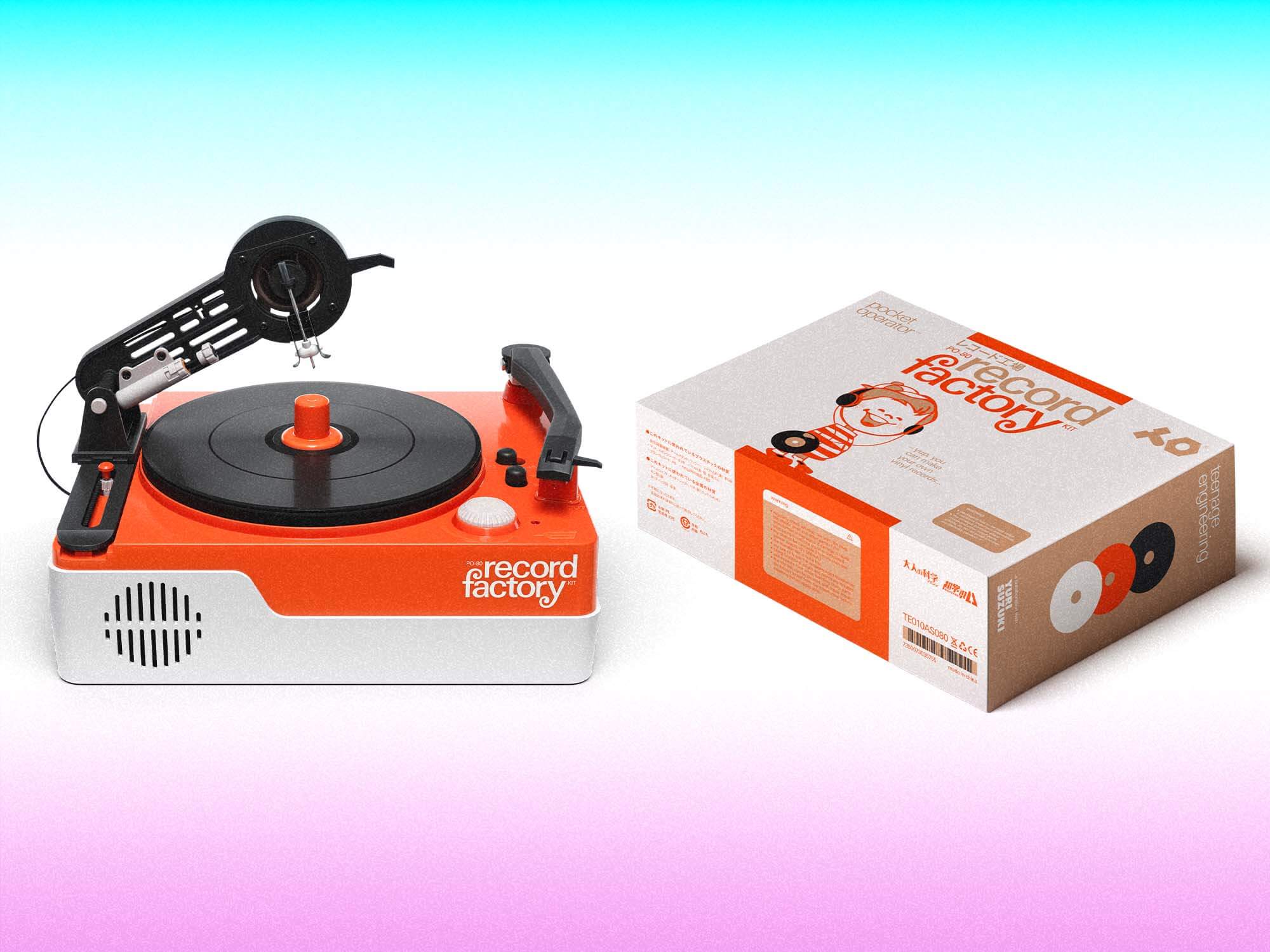 The five-inch vinyl records used on the PO-80 are dual-sided, with each side able to record up to four minutes of audio at 33rpm, or three minutes at 45rpm.

As for actually getting your sound into the PO-80, just plug in your audio device via a 3.5mm input and get to cutting. To listen to what’s recorded onto disc – or to audition what’s going in – there’s a built-in set of speakers, along with a separate 3.5mm audio output.

Teenage Audio has also prepared a companion virtual mastering machine, which you can access with your browser to get your tracks at a healthy recording level before they hit the PO-80.

What comes as a somewhat pleasant surprise: the PO-80 is available at just $149 – which leans closer to the price tier of products such as the Pocket Operator mini-instruments ($49 each) than ambitious designs like the OB-4 Magic Radio ($649).

In fact, Teenage Engineering considers the PO-80 to be part of the Pocket Operator series, though you’d need to have pretty large pockets to stash that away – oh, there’s a bespoke bag for it too at $59?

Meanwhile, those five-inch blank discs are sold in a 10-pack for $20, and replacement cutting heads go for $15 apiece.

The PO-80’s external design stays very close to the EZ Record Maker designed by its collaborator Yuri Suzuki for Gakken. That version, which came with 10 blank discs, was offered at ¥8,778 (roughly $60).

An Instagram post from Suzuki explained that the “new version” from Teenage Engineering features “pocket operator mentality” and an updated design.