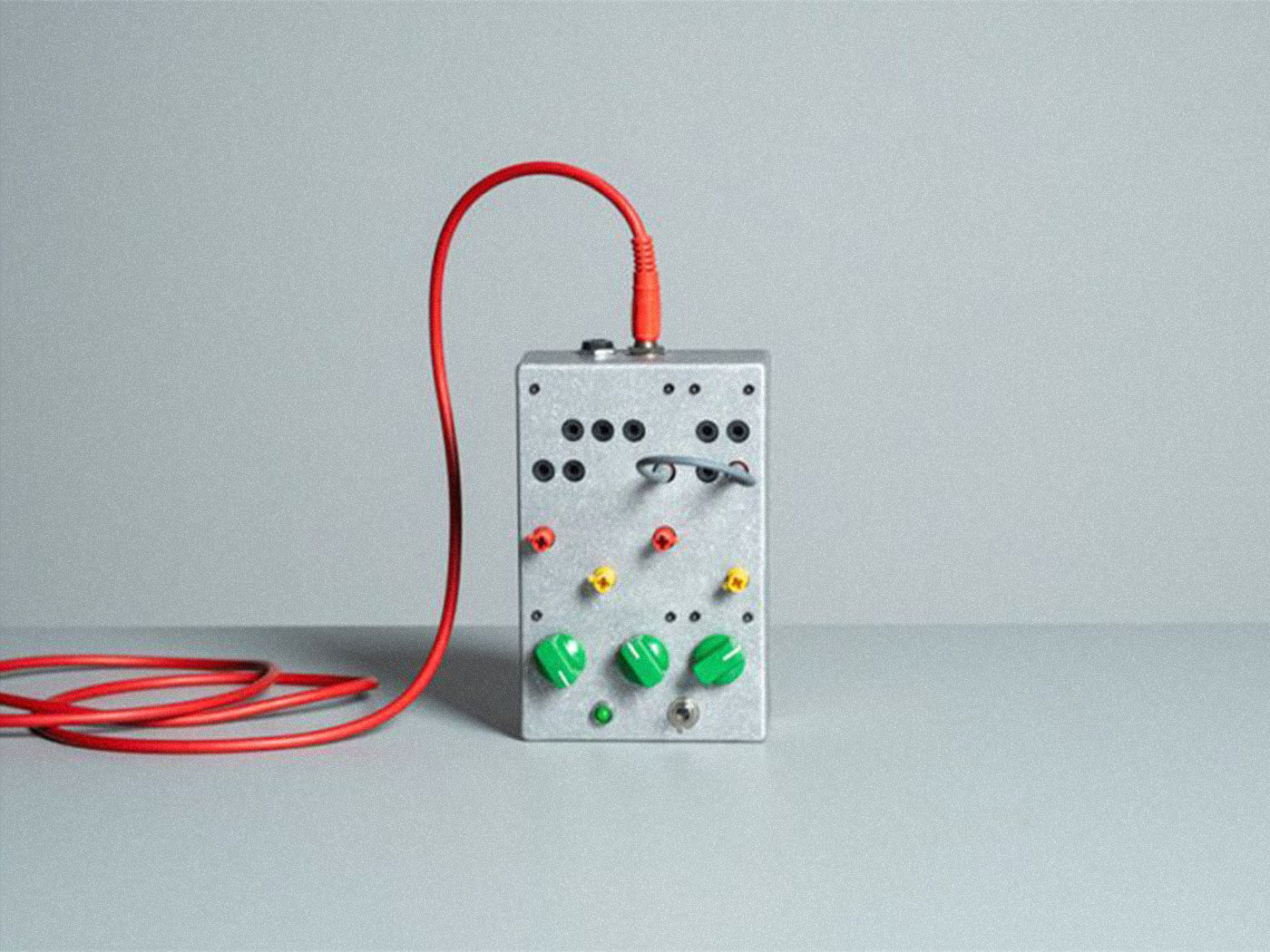 Not long since the release of its Pocket Operator Modular series, Teenage Engineering has made the modules comprising those systems available as individual units. With most priced at just £29, the modules ship as bare boards with knobs, so users are required to provide their own power and casing, plus additional panels if they wish to incorporate them into a Eurorack format system.

This also means the modules are primed for DIY projects and creative setups, something that Teenage Engineering expressly encourages. To demonstrate the modules’ bare-bones customisability, the company have posted three DIY projects on its blog. Most intriguing of these is a battery-powered mechanical LFO – that is, the parameter is moved by a physical external force instead of control voltage— made of motorised Lego.

Teenage Engineering makes no secret of its fondness for physical mechanical components in synthesis (just look at its OP-1 accessory kit), or for toys, so it’s a natural move. Check out the video below:

The second project is a Jamaica-inspired ‘Dub Siren From Space’, which Teenage Engineering says was “inspired by a little aluminium siren effect box that was lying around the office.” It’s made up of an LFO, a square wave oscillator and a PSU, all of which are available individuality from Teenage Engineering, cased in a sturdy aluminium chassis.

Thirdly, the ‘Business Modular’ project demonstrates the series’ compatibility with the Eurorack format (after a little adaptation). A USB-powered system housed in a plastic case (from Auer Packaging, if you’re curious), the system uses Eurorack front panels from Oddvolt and uses all the modules from Teenage Engineering’s POM-400 kit.

For more information on the modules, as well as the POM-170 and POM-400 kits, head to teenage.engineering