TEED regrets ‘abandoning’ Reason as his main DAW: “I think I can hear Ableton and that bothers me”

“I just feel like I abandoned a great bit of software,” says TEED on My Forever Studio. 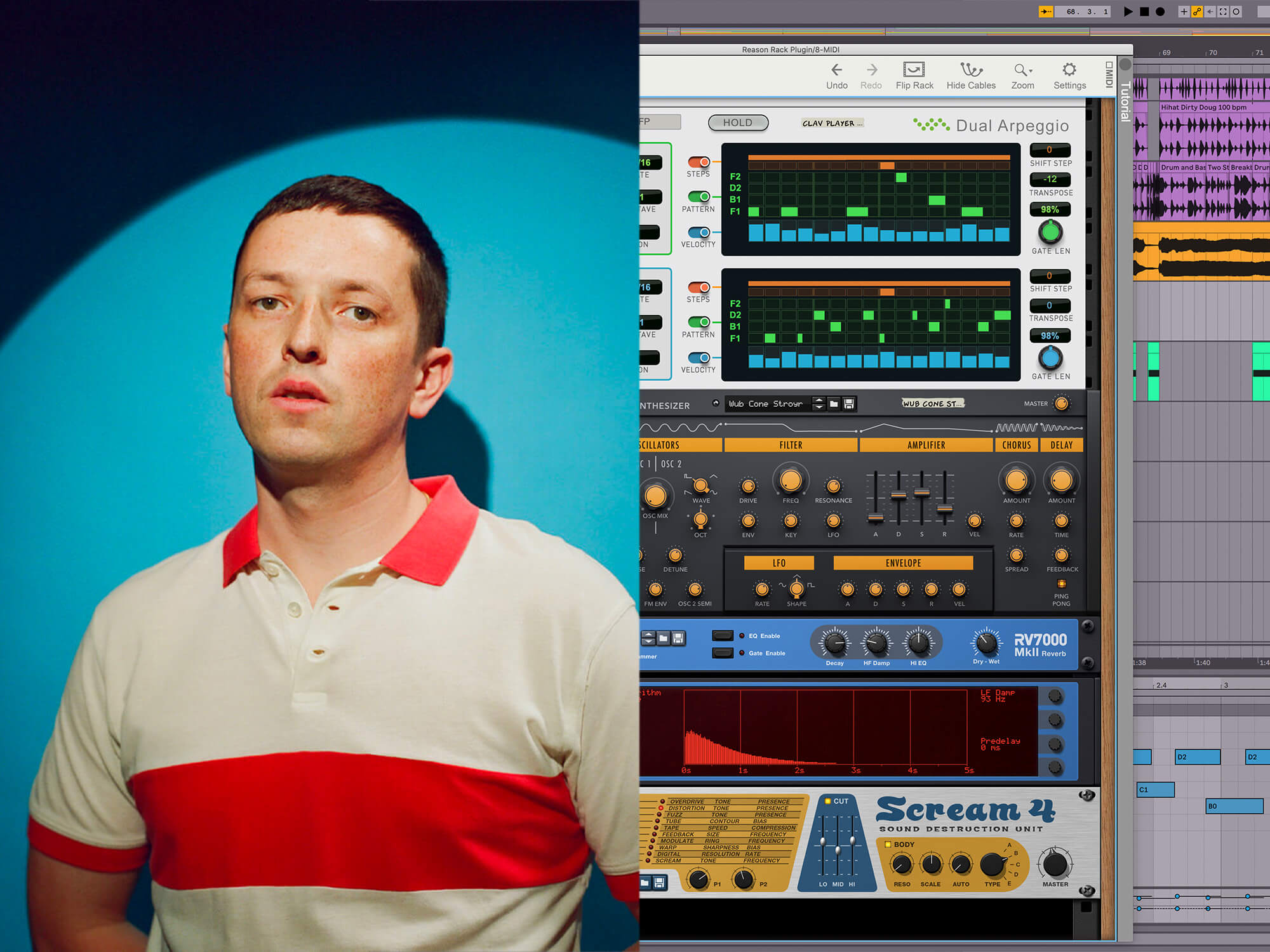 TEED has some regret about moving to Ableton Live from Reason, and it’s not just for workflow reasons, as he explains in his recent appearance on MusicTech’s My Forever Studio podcast, sponsored by EVO by Audient.

Once an apostle of the rack-based DAW, the producer says he feels as though part of his musical identity stayed on with Reason when he ‘abandoned’ it for Ableton Live.

“I do love Ableton, but there is a part of me that will always cry for Reason,” he says in the episode. “I feel like I had a sound that was slightly untraceable and Ableton to me, though I can’t put my finger on it, I think I can hear it [and] that bothers me.”

Whether DAWs have a particular sound (some argue Logic to have a ‘flatter’ response compared to the ‘cleanliness’ of Live) is an ongoing debate which, evidenced by TEED’s remarks, still has no definitive conclusion.

In fact, TEED isn’t entirely convinced himself, “I mean it might be total rubbish,” he says. So why abandon Reason? Well, it isn’t for Ableton’s loop-based workflow…

“Actually I don’t use the loop stuff in Ableton at all – I only use it as a left-to-right sequencer. I think I felt like to progress my production skills. I needed to move to Ableton,” TEED says. “And in that sense I was right, my production has gotten a lot better over the last [eight years. I just feel like I abandoned a great bit of software [Reason].”

“But I am very comfortable with Ableton and the workflow is so fast,” he adds.

These days, TEED isn’t left completely without Reason, as he explains that the plug-in edition of the DAW is still very much a part of his workflow. Will it be one of the six pieces of gear for his Forever Studio though? We aren’t saying – you’ll just have to geek out with us to find out.