A live streaming music event will be held on 7 April to celebrate the occasion. 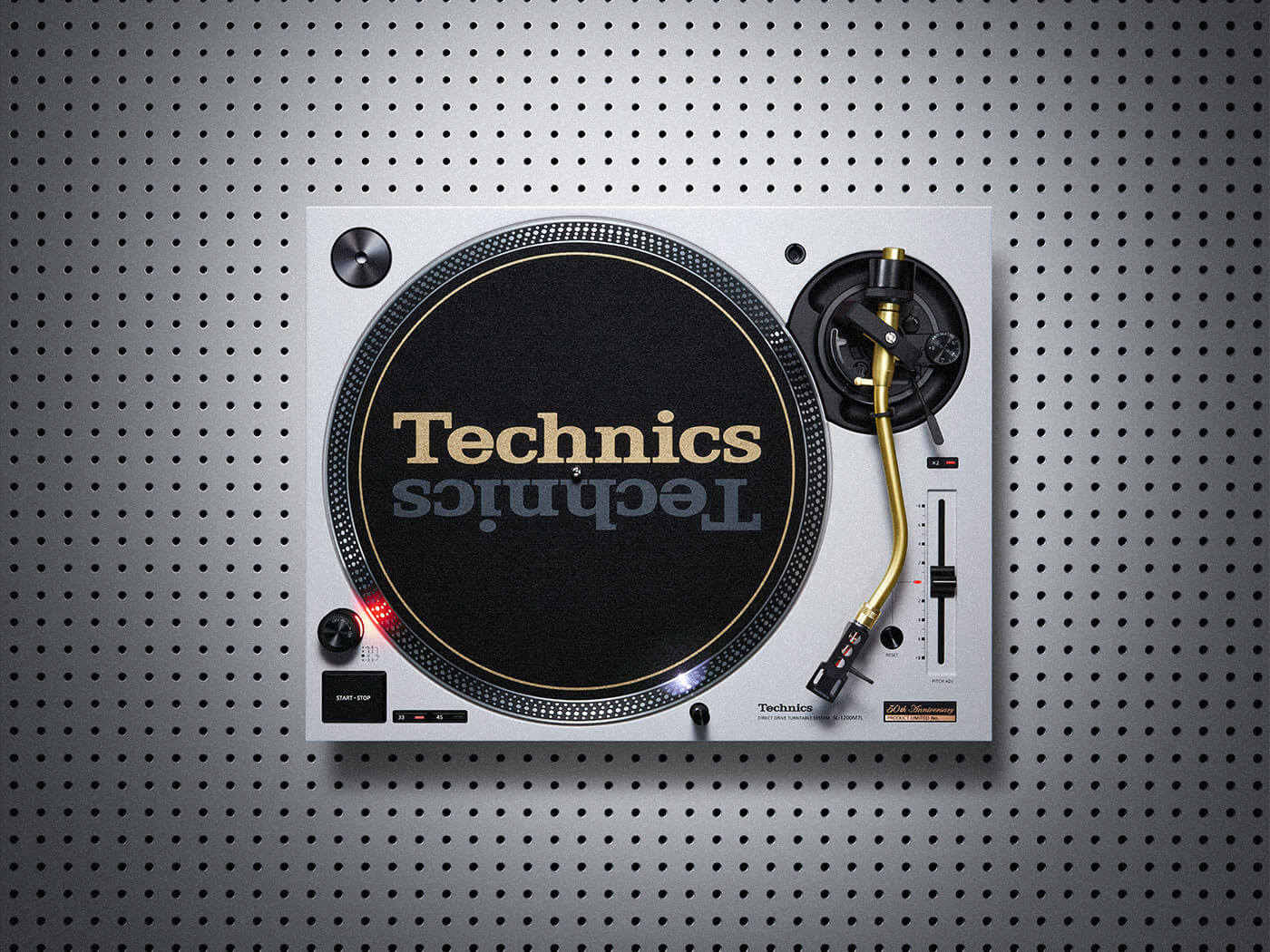 The special edition SL-1200M7L will be a limited release based on the 2019 SL-1200MK7 turntable. Only 12,000 units will be released globally, with seven colours (black, red, blue, white, green, yellow, beige) for you to choose from.

The tonearm of the SL-1200M7L is also anodised in gold for some extra flair, and the top panel features a special badge that has the serial number of the limited-edition model engraved on it. Additional accessories unique to the special edition model include a slip mat with a gold-coloured Technics logo and a 50th anniversary sticker.

On the inside, the 50th anniversary model is identical to the SL-1200MK7, featuring a coreless direct-drive motor, an S-shaped aluminium tonearm and gimbal suspension system, reverse play function, and a starting torque/ brake speed adjustment function.

Priced at $1,099.99, the SL-1200M7L will be available for pre-order starting from 7 April and shipping will begin in July. You can check out the launch video below.

A free-for-all live streaming event will also be held on 7 April to celebrate 50 years of the legendary SL-1200s. The show will begin at 9am EDT, and seven DJs will perform using each of the seven colours of the new SL-1200M7L deck, with each set lasting around an hour.

Those interested can catch the stream on the online music broadcasting service Boiler Room.

Here is the list of DJs that will be appearing: