SynthNes transforms your old Nintendo NES into a MIDI-capable synthesizer 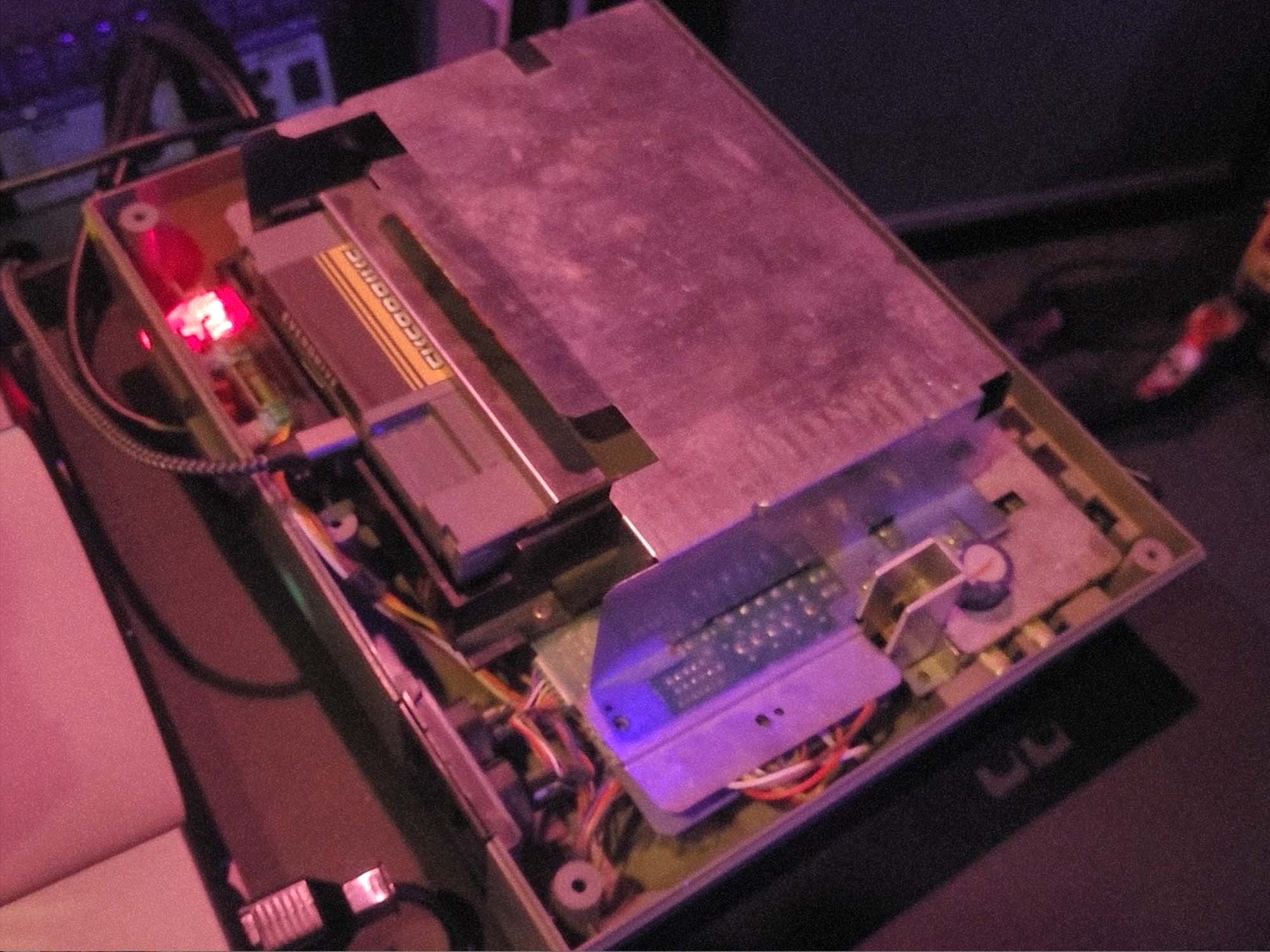 If you’re lucky enough to have an old Nintendo Entertainment System lying around, or indeed a clone equivalent, you might be inclined to download the free app from boutique developer Avicr, which turns the classic video game console into a fully functional synthesizer.

SynthNes transforms your NES into a MIDI-capable synthesizer, it’s a ROM for PC that runs on an Everdrive N8 Pro flashcart (a third-party NES cartridge which supports SD cards), as well as being an app for PC. It allows all five NES audio channels to be controlled via MIDI or an in-built virtual keyboard. It even offers modulation, automation, a choice between polyphony or unison and preset storage. Avicr also promises, mysteriously, some “hidden surprises”.

The SynthNes’ curious ‘PC app’ format is designed, in Avicr’s words, “to handle complex calculations (such as modulation) and MIDI input. The PC app also provides an easy to use interface for manipulating the various parameters of the NES’s sound chip.”

The instrument simply requires Everdrive N8 Pro, a NES (or equivalent clone), a Windows PC and a USB cable to operate. SynthNes is available to download on a name-your-own-price basis.