Syd teams up with Splice to release ‘Heartfelt’, her first ever sample pack

“It’s the next best thing to collaborating on a track with Syd in her studio.” 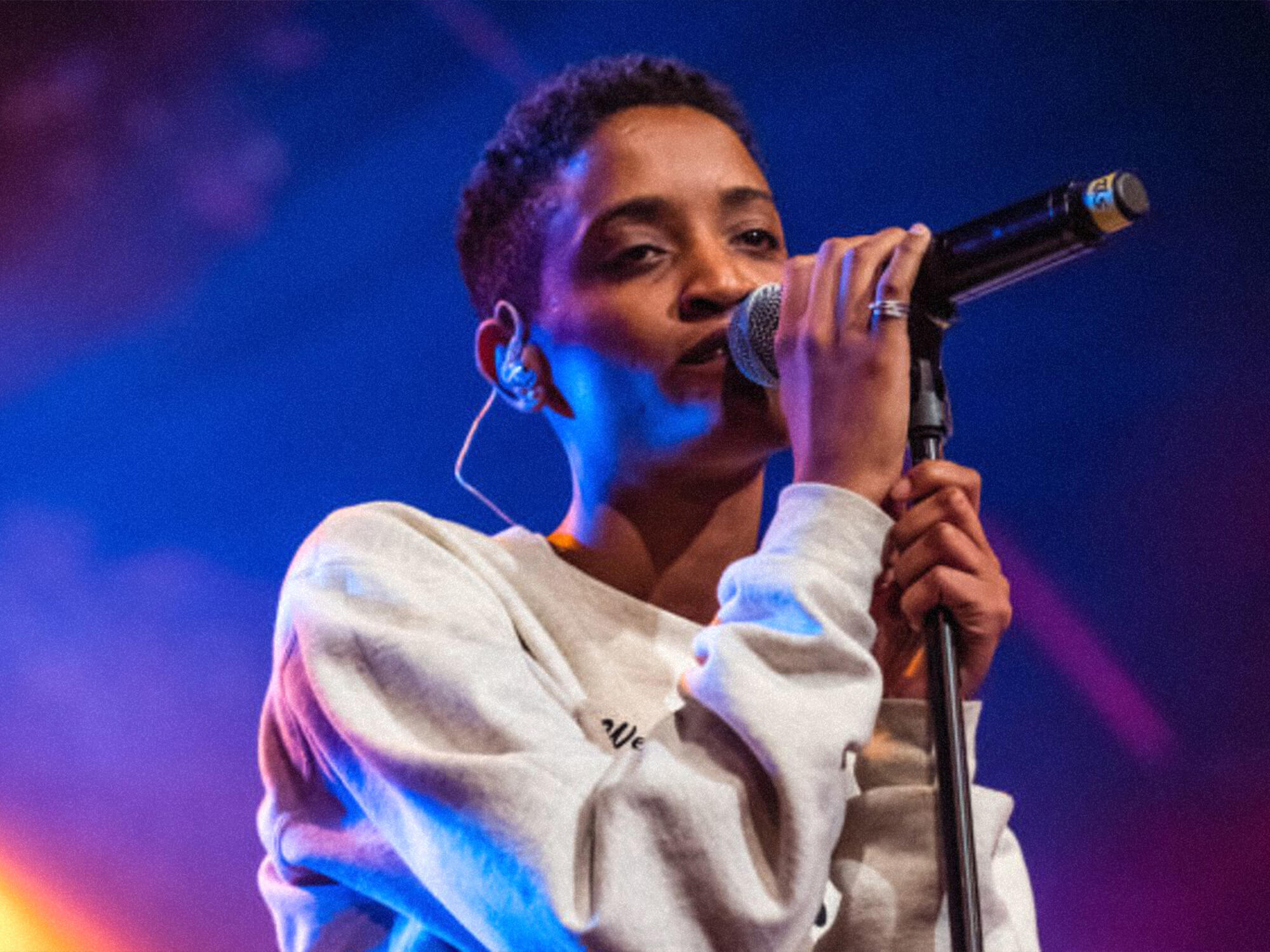 Online music platform Splice has collaborated with Syd, of Odd Future and band The Internet, to create the producer’s first-ever standalone sample pack.

A selection of 52 loops and 23 one-shot sounds, the pack, entitled the Heartfelt Sample Pack, features a range of drums, effect sounds and melodic toplines; from kicks, hi-hats and rims to claps, snaps, sweeps, Rhodes sounds synth loops and more.

“It’s the next best thing to collaborating on a track with Syd in her studio,” said Splice.

Syd said of the pack: “People haven’t really heard too much of my production out there, and that’s because I don’t produce for anybody but myself. That’s my strength, I think, because I don’t produce for other artists. I think this is so fire! I think this is just like a great way to be involved in other productions […]. My strengths production wise, I think are drums, so I love working with producers whose strengths are anything but drums!”

Syd, an acclaimed singer, songwriter and producer, first rose to prominence as a member of Los Angeles-based collective Odd Future before founding and launching The Internet. With The Internet she made a series of critically lauded albums, including Ego Death—which saw a GRAMMY Award nomination upon its release for Best Urban Contemporary Album.

Watch Syd talk about the sample pack and what it means to stay inspired below:

Syd: Heartfelt Sample Pack is available to download now from Splice Sounds. To find out more about Splice and how to sign up for access to its range of plug-ins, sound libraries, educational resources and more, head to splice.com