This prototype looks to be a souped-up version of the Monotron synth. 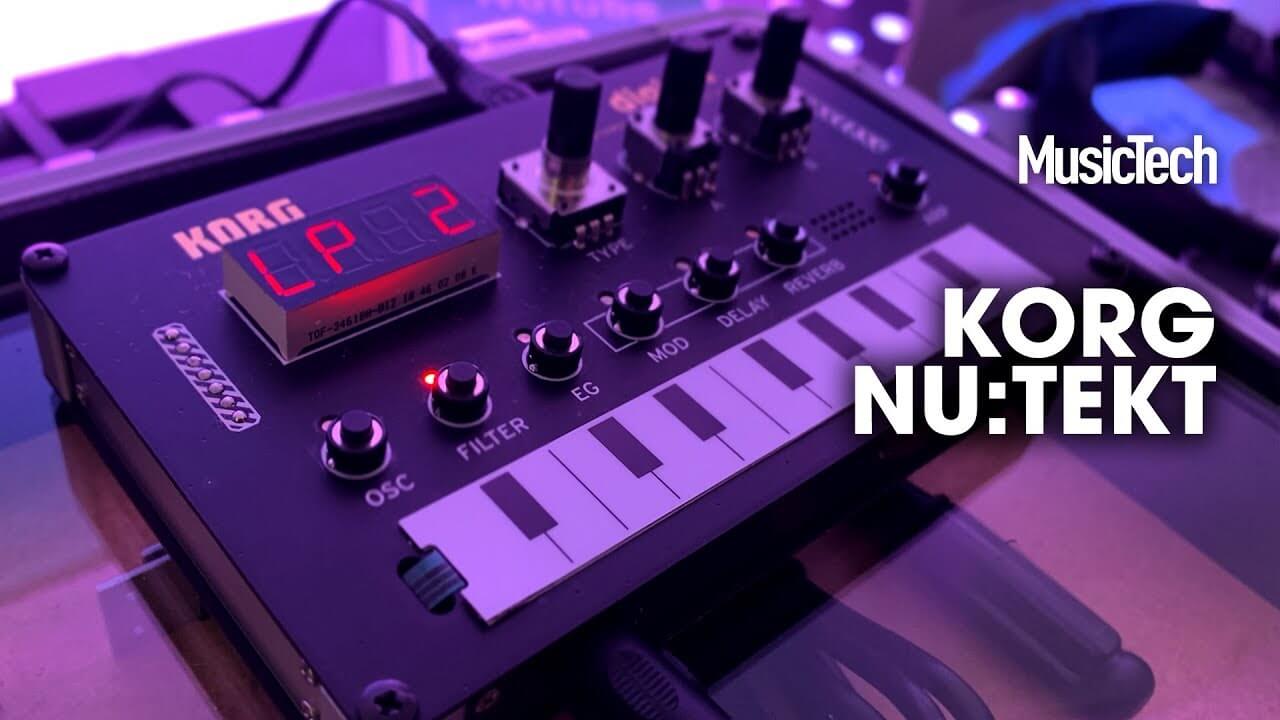 Fresh from the Superbooth floor is Korg’s Nu:Tekt digital synthesizer. Though its still in the prototype phase, this solderless, build-it-yourself synth aims to be a more powerful version of Korg’s Monotron.

Key to Nu:Tekt are two components: a multi-mode filter and a digital oscillator that’s capable of saw, triangle, square, VPM and user-loaded waveforms. Adding to these are three digital effects – delay, reverb and mod – and triggers for an envelope generator and arpeggiator. As you’ll see in the video above, you’ll also be able to load oscillation variants and effects into Nu:Tekt through Korg’s software development kit (SDK).

On the connectivity front, Nu:Tekt is compatible with MIDI, USB as well as analogue sync in and out.

Watch the video above to learn more.

The Korg Nu:Tekt is expected to be released before the end of this year. Pricing for the device is slated to be similar to that of the Volca.