This is no ordinary touch synthesizer – it’s brimming with features. 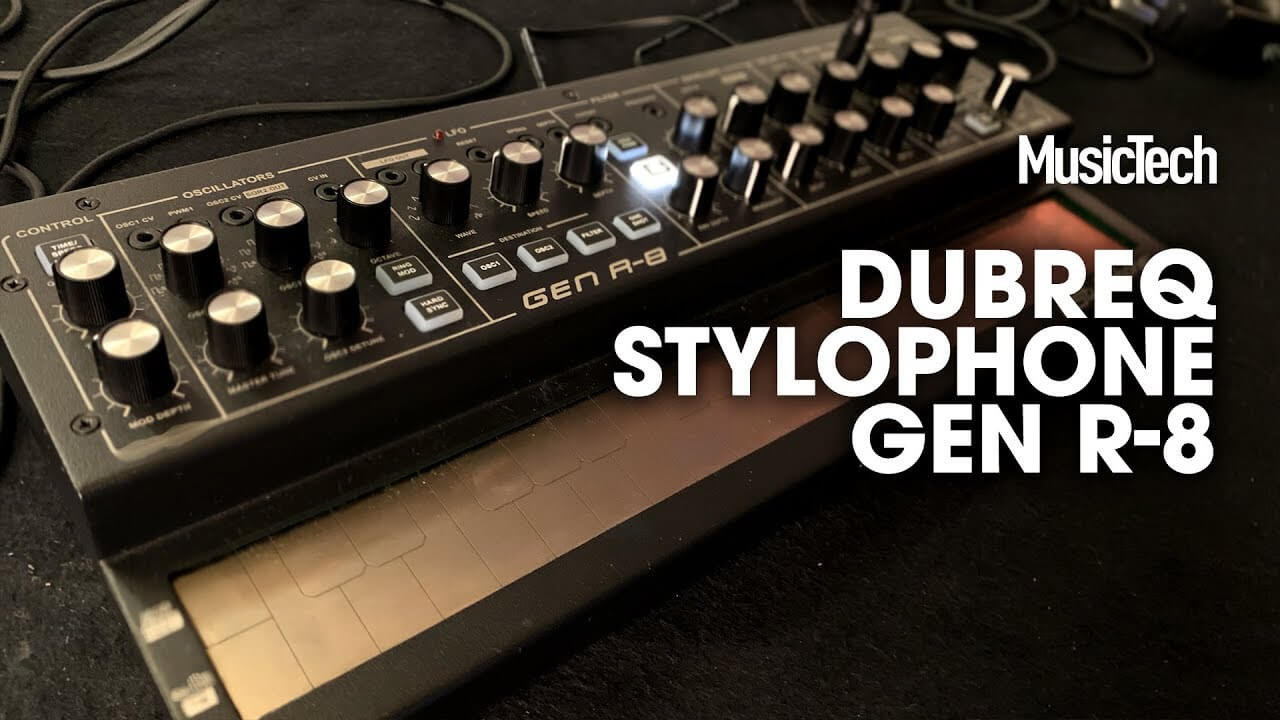 The Gen-R8 has plenty of bells and whistles. Each of the two VCOs can ‘divide down’ by two octaves, adding up to six oscillators in total. It has a 12dB state-variable filter with various modes, a 16-step sequencer with eight banks, and glide and mod keys. There’s even an analogue delay section – and everything’s housed in a sturdy powder-coated steel enclosure. 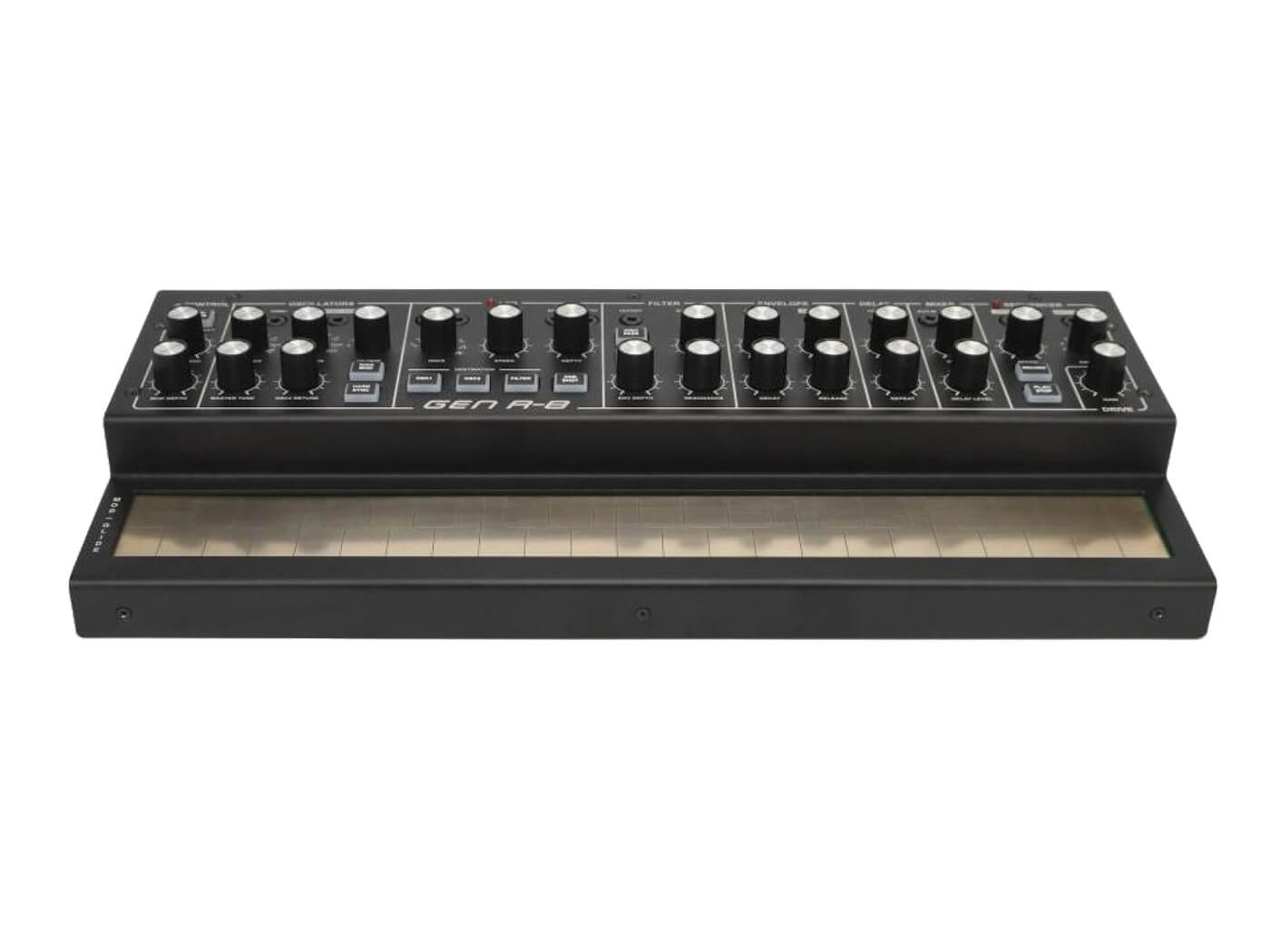 However, at $349, the Gen-R8 doesn’t come cheap – even more so considering Dubreq’s entry-level Stylophone S-1 will set you back less than $30.