The turntable-mixer lets DJs spin on-the-go and can be powered either by AV or battery. 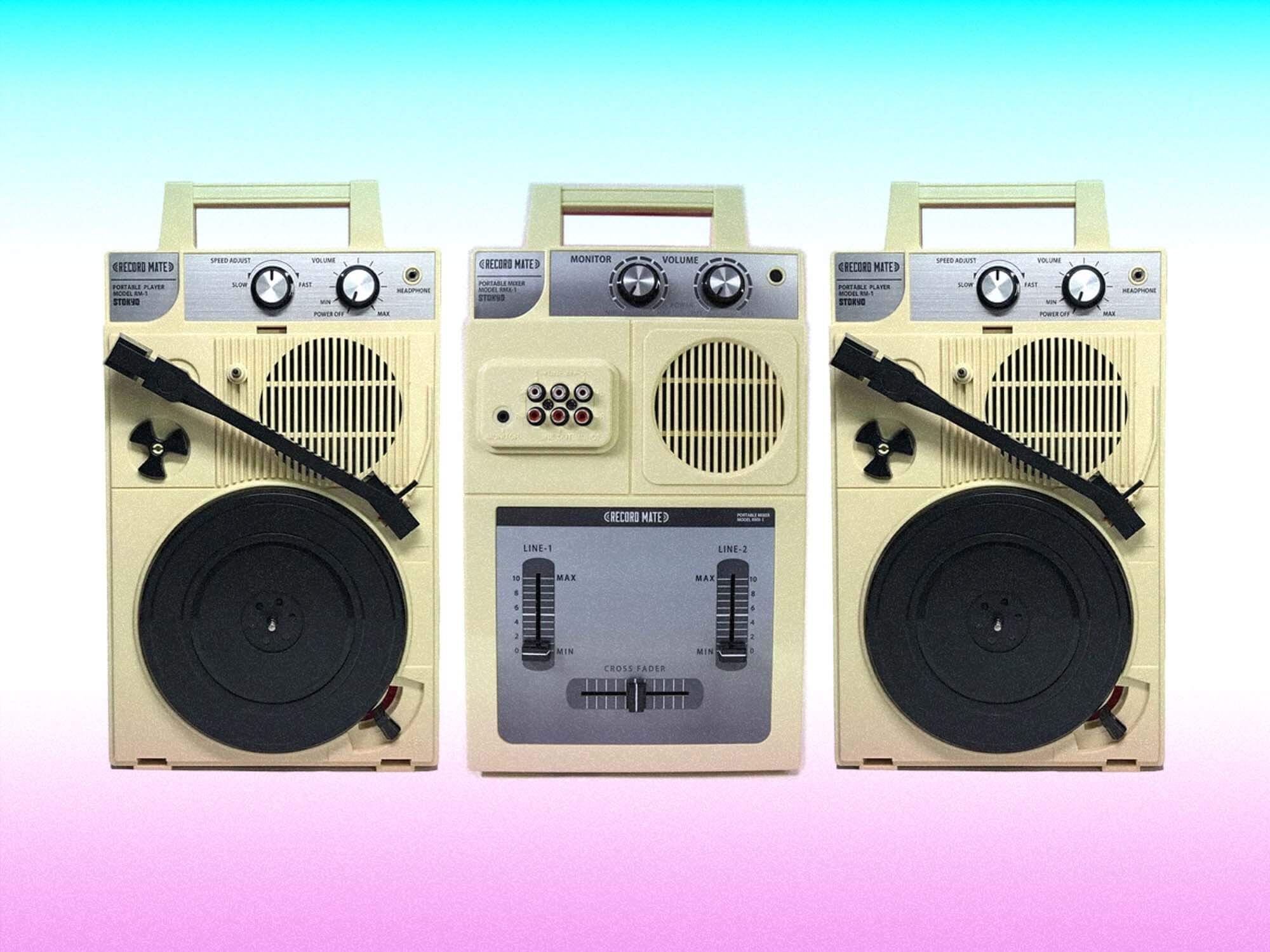 The set is complete with two decks and a two-channel mixer, as well as pitch adjust functions, a crossfader, and separate monitor and master outputs. It also has built-in speakers, and for external connections, there’s an RCA output available as well.

The turntable and mixer were designed based on the cult classic Columbia GP3 portable turntable, which was released by Columbia Japan in the late 1990s. DJs get to spin either 12- or 7-inch records on either deck.

In addition to coming as a complete set, the turntable and mixer can be purchased separately as well. Each unit is battery or AV–powered.

Scheduled to ship in 2022, the Stokyo: Complete DJ set is now available for pre-order at the Turntable Lab for $629. Meanwhile, the portable turntable and mixer retail individually at $219.95 and $229.95, respectively.

Check out the complete DJ set at turntablelab.com