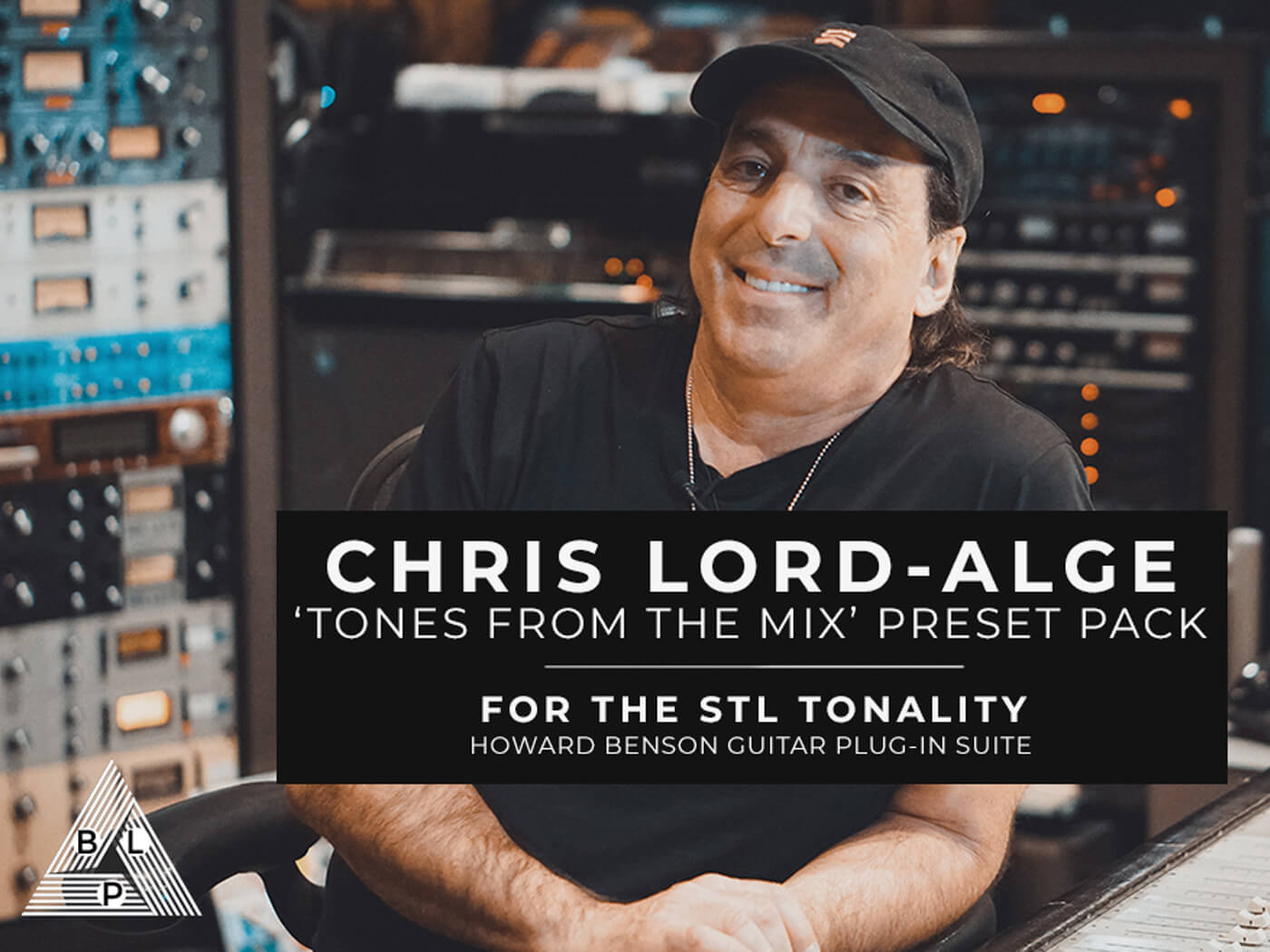 Producers Benson, Lord-Alge and Mike Plotnikoff, known together as ‘The Trilogy’ team, have collaborated on numerous records since the late 90s, yielding multi-platinum hits for Santana, My Chemical Romance, Saosin, Bon Jovi and many others.

The Chris Lord-Alge ‘Tones From The Mix’ pack includes 64 presets: 20 artist presets taken from albums which Benson, Plotnikoff and Lord-Alge have worked on, 14 bass guitar presets and 30 presets created by Lord-Alge directly from the Tonality plug-in.

Each preset is said to give music-makers “a fully mixed, hit-ready guitar sound”.

Said Lord-Alge on the preset pack: “This is the first time where the Benson, Plotnikoff, Lord-Alge trio is involved with something digital, creating a plug-in for everyone that will give the user the chance to actually get the sounds they grew up listening to, the sounds they hear now on the radio and actually feel like they’re getting those sounds from the DI and that to me is amazing. So here I am now, I’m part of the trilogy”.