These headphones pair with a clever binaural plug-in to let you change your listening environment on the fly. 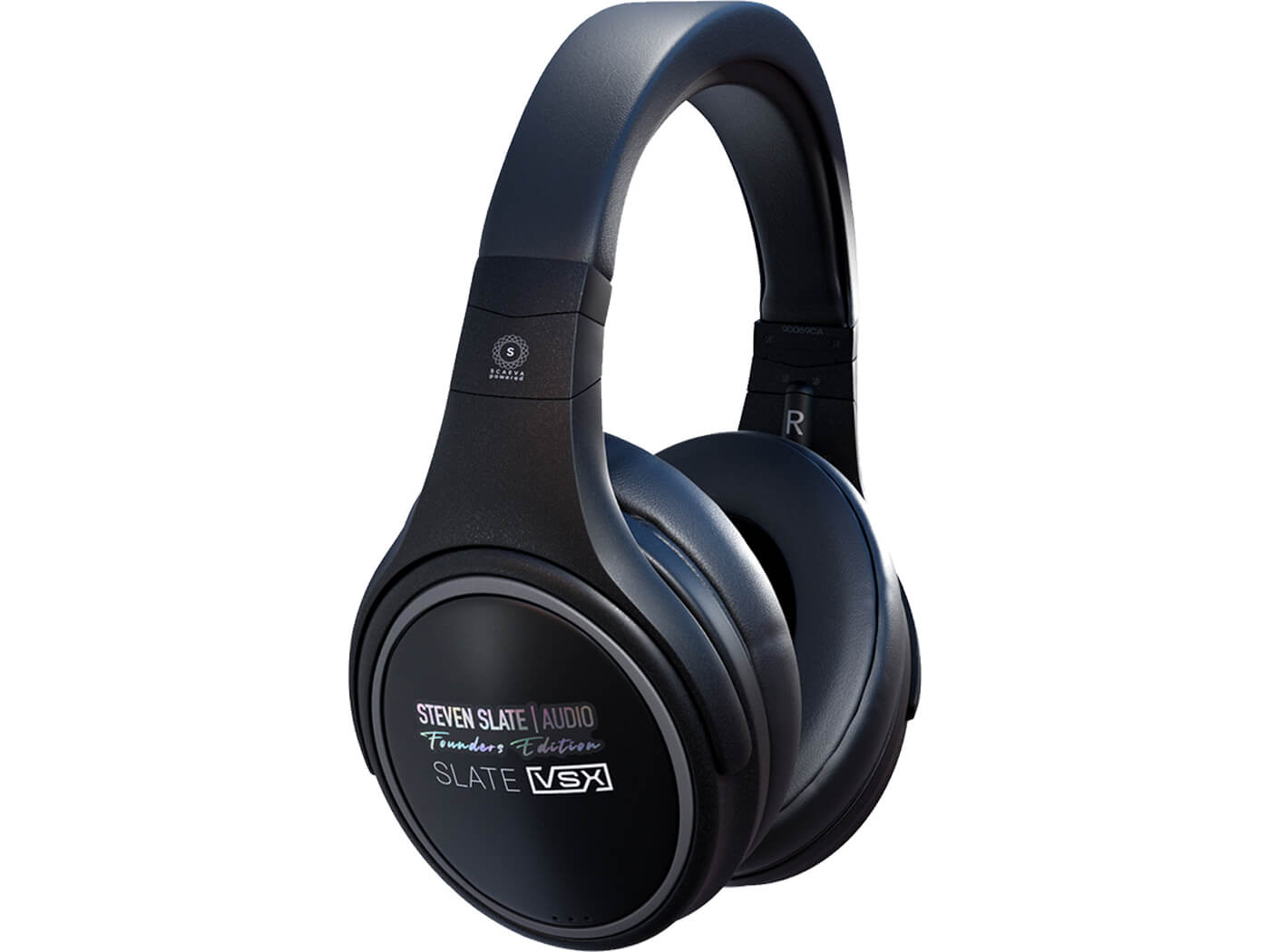 Most mix engineers will check their work outside of the studio at least once – in a car or even on commercial speakers – to get an idea of how a track will translate in the real world. But what if you didn’t have to move about to hear your mix on other systems? Steven Slate Audio posits this with its latest VSX modelling headphones.

Combining a premium set of headphones with a clever binaural plug-in, the VSXs let you change your virtual listening environment while you mix. Some of the modelled spaces include world-class mixing studios, nightclubs and even cars.

Other systems have tried to achieve what Slate has, notably Focusrite’s VRM. There are even echoes of Sonarworks Reference, but what Steven Slate Audio has done differently is provide the headphone hardware. And this makes sense, given his success in microphone modelling.

The VSX headphones were designed to provide a flat response – to serve as a “blank canvas” for the software. Beryllium drivers were chosen, as Steven Slate Audio claims they reproduce audio in more detail than your average neodymium drivers. Along with this, what the brand calls “Acoustic Ported Subsonics” help produce the sub frequencies you would hear in a nightclub or on a (really loud) car stereo.

Apart from emulations of studios, car stereos and boomboxes, the VSX plug-in also models an audiophile listening room and even other popular headphone models. The SA-650 model emulates the Sennheiser 650s; the SA-770 takes after the Beyerdynamic 770, and SA-PODs mimic Apple Earbuds and Airpods.

Check out the product demo of the VSX headphones below:

The Steven Slate Audio VSX headphones are available now for $479.99. There’s also a rent-to-own program available at $39 a month for 12 months.

Learn more about the VSX headphones at steveslateaudio.com