You’ll be able to create, mix and render for Dolby Atmos completely in-the-box 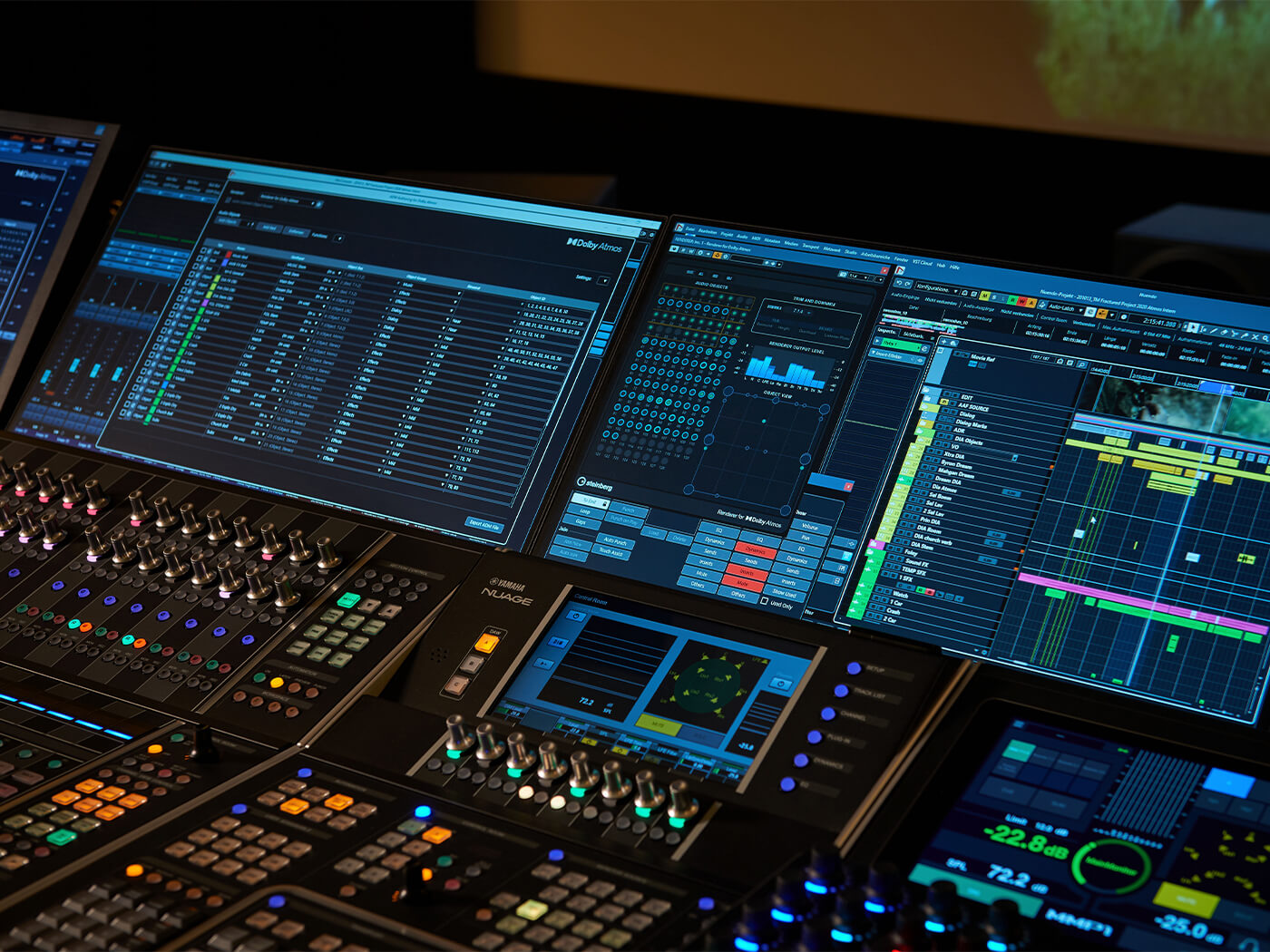 Nuendo 11, the latest major update of Steinberg‘s post-production DAW, has launched. This edition’s features place much emphasis on Dolby Atmos and production for Netflix.

Optimisation for Dolby Atmos means you won’t need external hardware or software to work in the format. An integrated renderer and ADM authoring module – developed in cooperation with Dolby – lets you create, mix and deliver ADM-compliant BWF files in Nuendo itself.

Mixing for television can be tricky as living rooms don’t have the consistency of cinemas. To aid engineers mixing for its platform, Netflix published a set of guidelines for audio excellence.

Nuendo 11 incorporates a special meter calibrated to these very specifications. It measures the overall “dialogue-gated” loudness to a standard reference of -27.0 LUFS.

The major update also adds an array of new and improved sound design tools. Frequency 2 is an eight-band equaliser with a dynamic mode and side-chaining talents. Others include Multi-Band Imager, which lets you assign up to four bands across the stereo image; Squasher, which gives you three bands of compression, and Multi-Tap Delay, now supporting up to 7.1 surround sound.

Also included is SpectraLayers One, a basic version of the spectral editor, SpectraLayers Pro 7. It lets you access a spectrogram view of audio tracks for making intricate edits. Particularly useful with dialogue and location audio.

Nuendo 11 also comes packaged with several SFX libraries, a library of post presets and much more. To highlight all of Nuendo 11’s new features, Steinberg has uploaded an in-depth overview, which you can watch below: