The SDH 6000 Pro cans are geared towards DJs. 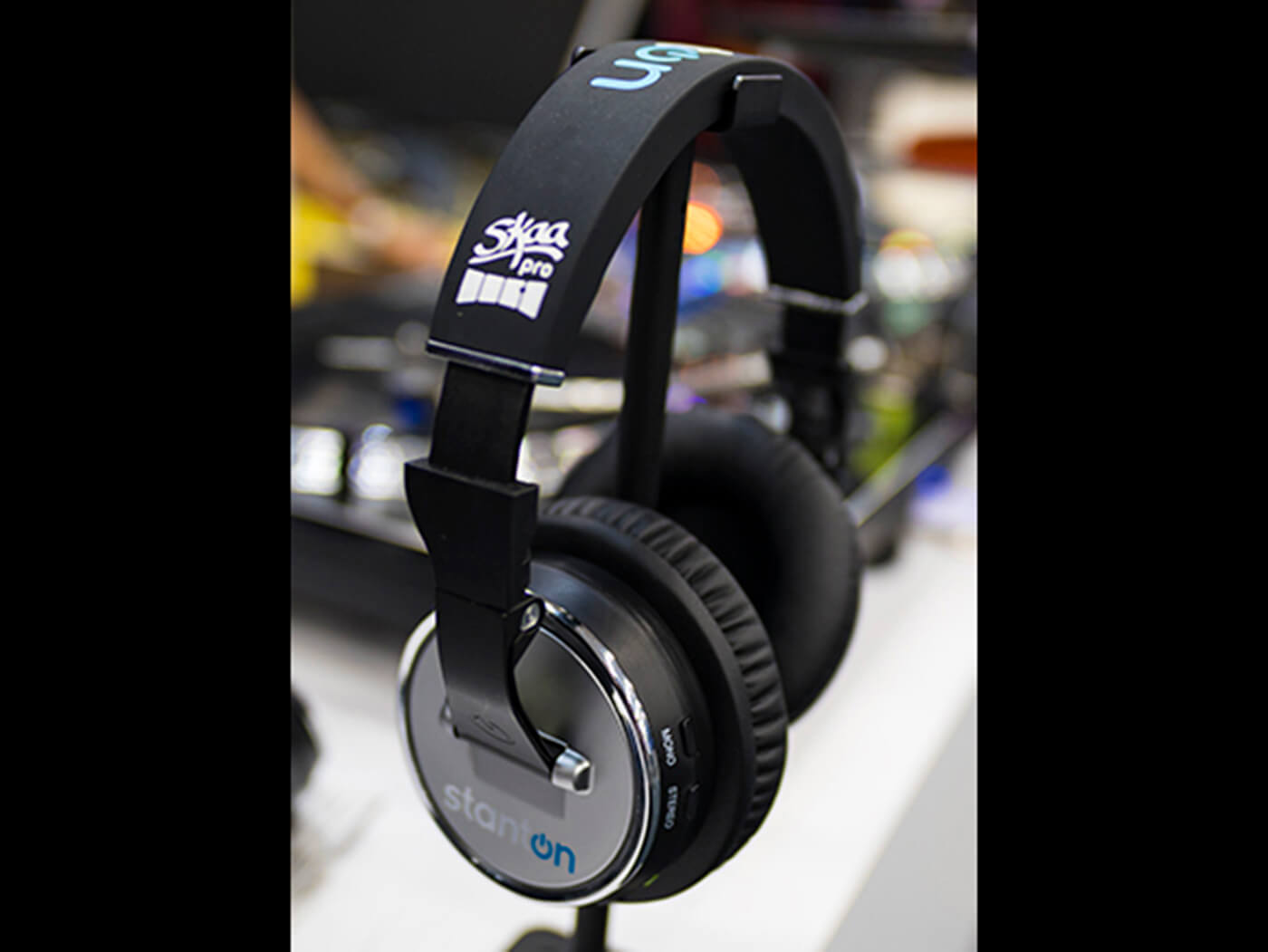 These cans feature Eleven Engineering’s SKAA Pro wireless technology, touting HiFi-grade audio transmission. According to the brand, they also feature a latency of 18ms with a 1:2 relation – so two sets can be driven by a single transmitter. This feature could be particularly useful for DJ duos.

The SDH 6000 Pro’s over-the-ears cups come with 50mm drivers and an onboard selector. The former is designed for clean, powerful sound, while the latter lets you switch between mono and stereo audio modes.

In terms of connectivity, the package includes one stereo male TRS 1/8-inch wireless transmitter with a 1/4-inch adapter. Straight and coiled audio cables are included as well, should you want to go wired, instead.

Price and availability to be announced. More information at stantondj.com.