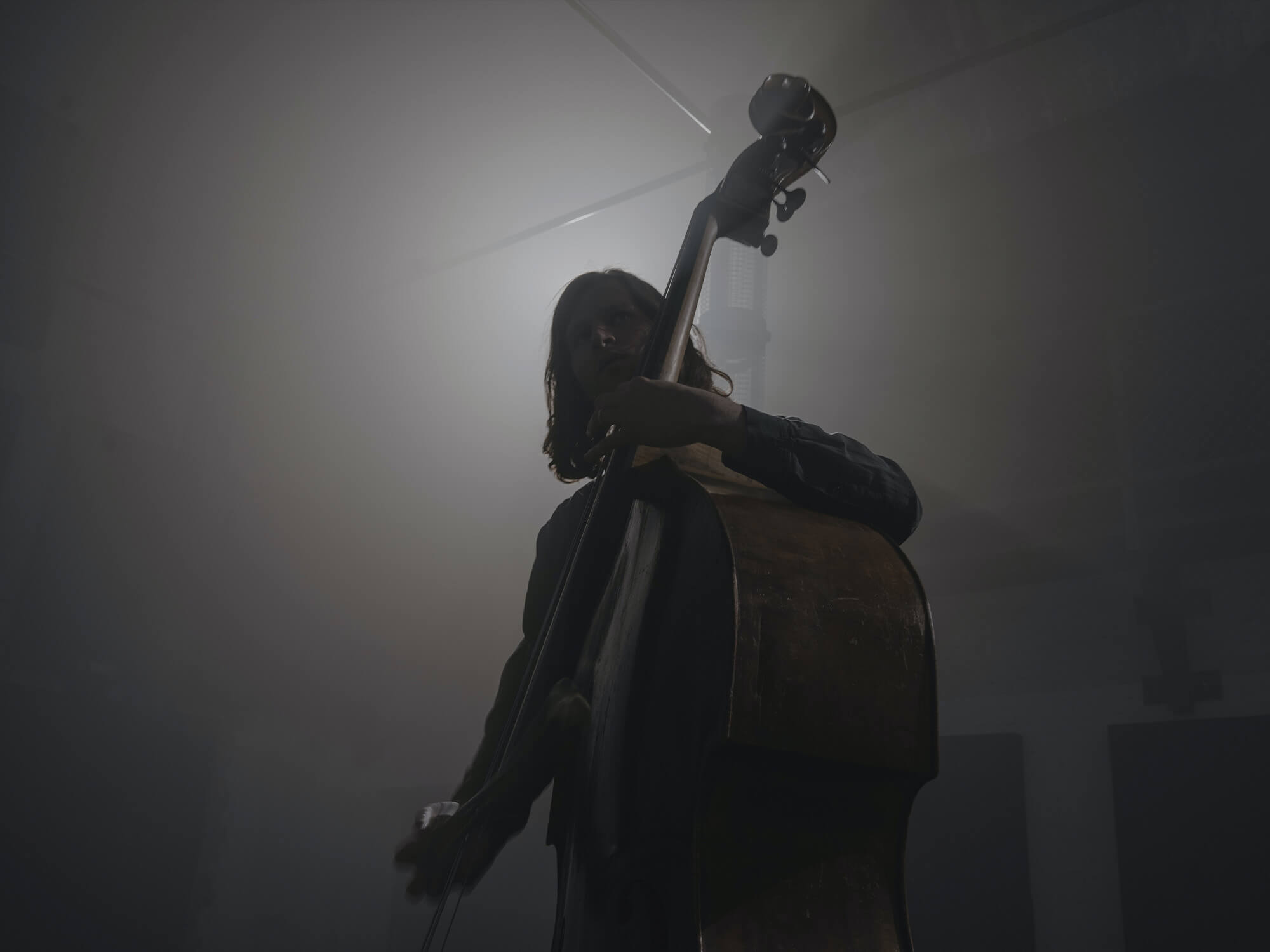 The library has a cinematic focus, with a lens trained on creating “instant suspense, tension and atmosphere”. It’s also directly related to Glotman’s album of the same name, which Spitfire has released as a 12-inch and digital streaming album.

Its sounds were recorded at MONOM Studio at Funkhaus in Berlin with a unique “4D Sound System” that involves 48 omni speakers and nine subs “submerged beneath an acoustically transparent floor.”

As mentioned, there’s a rich variety of sounds to access – but what’s more, is that these have been put through further granular processing and layered for a truly unique sound.

Categorically the library’s instruments break down to…

You’ll be able to adjust the sounds of these instruments with a set of eight controls, including a Re-Amp knob to introduce a spatial signal recorded at MONOM; time-based effects that include a convolution reverb and delay, and more.

According to Glotman, the library and album draw from the malleable and dynamic nature of memories: “Memories are elastic forms that change over time and with perspective. The memory’s essence shifts when you revisit them, with endless opportunities for interpretation,” he explained in a statement.

Yair Elazar Glotman is a Berlin-based composer and sound artist, with training in classical double bass and electroacoustic composition.

In recent years, he’s gained recognition for co-composing with the late Jóhann Jóhannsonn on films such as Mandy (2018) and Last and First Men (2019). He also performed the double bass heard in the soundtrack for the Joaquin Phoenix-led Joker (2019).

Speculative Memory is available now for $29. Learn more on the Spitfire website.